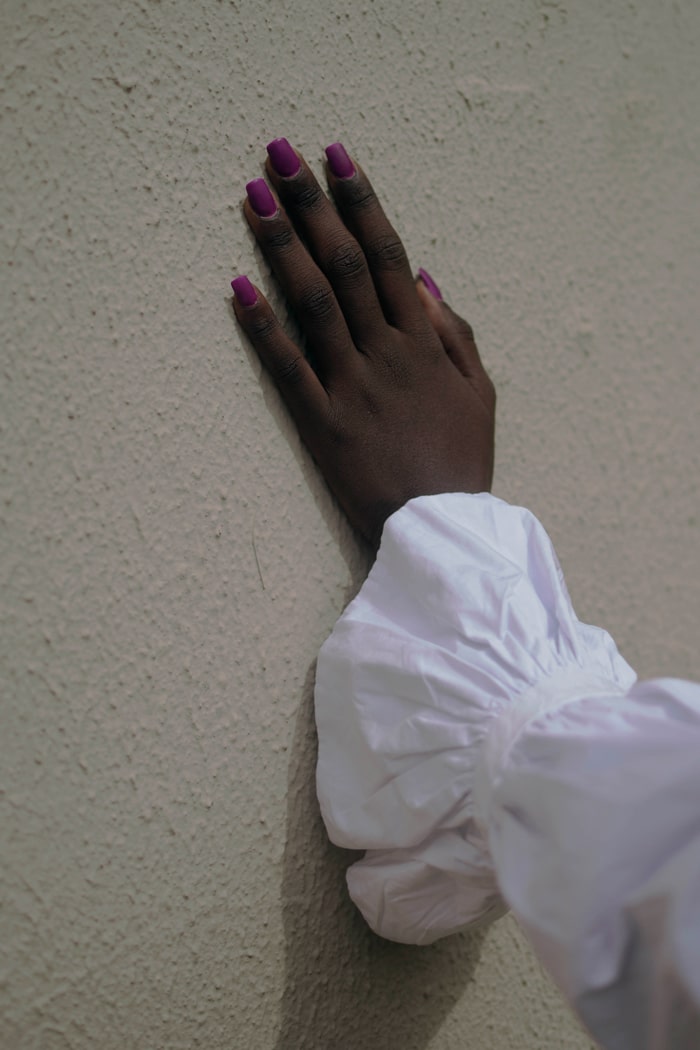 Kenyan children are being taught the definition of “no means no”

Violence against women is still rife across Kenya. From the trading of sex for fish under the term ‘jaboya’, where women trade their bodies to fishermen for better quality fresh fish to sell in the market, to the tradition of being forced to have intercourse with a relative or a ‘cleanser’ after becoming a widow in order to rid of bad omen, the country is today grappling with a number of its past and present misogynistic traditions. In fact, one in three women has reportedly experienced sexual violence according to a report by the United Nations and the Kenyan government. But there is hope looming around the corner as a new generation of Kenyans fight to pioneer gender equality by teaching school children the definition of “no means no” in a programme called Your Moment of Truth.

Run by the charity Ujamaa Africa, the programme’s foundation is anchored in the idea that if school children are taught, from a young age, how to protect girls and women against sexual assault, then the spread of the crime will be dramatically reduced if not even eliminated within just a few generations. Among women’s rights and the definition of consent, the programme teaches adolescent boys to stand up against violence toward women if they witness it at home or in public. When describing the nature of the charity, Collins Omondi, the programme coordinator says that “Our main focus on the curriculum is positive masculinity for the boys, positive empowerment, and actually making them gentlemen on issues to do with the prevention of rape and standing up for the rights of women.”

Besides becoming a crucial means of educating young men and women on the topic of sexual abuse, the programme has proven its effectiveness on several occasions. In 2015, Reuters reported how a schoolboy who witnessed a man taking a diaper off a young child gathered his friends and stopped the man from sexually assaulting the infant and with that, saving her life. According to a study released in the Journal of Interpersonal Violence, the training programme has increased young men’s successful intervention when witnessing a physical or sexual assault by 185 percent, from 26 to 74 percent. Equally, the study proved that interventions in verbal harassment increased and rape in schools where Your Moment of Truth was taught dropped by 20 percent.

In 1993, the United Nations Assembly adopted a declaration to eliminate violence against women, while making any grey zones of what constitutes harassment clear by defining gender-based violence as “Any act of violence that results in the physical, sexual, or psychological harm or suffering to women; including threats of such acts, coercion, or arbitrary deprivation of liberty whether occurring in public or private life.” Yet almost three decades later, the success of Your Moment of Truth, a simple educational programme, proves that not sufficient enough measures have been taken to truly educate societies out of traditional or cultural norms of abuse.

It is programmes such as Ujamaa Africa that are inching us closer to gender equality and the complete eradication of sexual abuse. That doesn’t go to say that the UN’s declaration to eliminate violence against women was in vain—but international pacts such as these must be coupled with grassroots direct action in order to yield visible impact.

This article is part of an ongoing content partnership with FAIRPLANET. 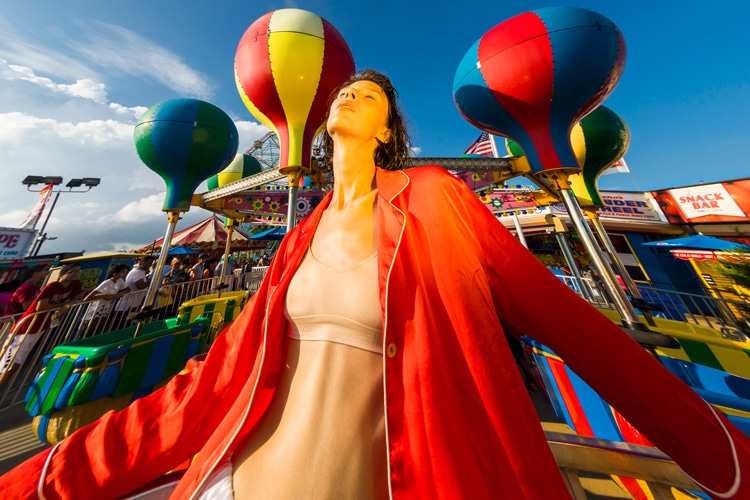 Emojis are everywhere nowadays. In just a few years, they’ve gone from being unusual to ubiquitous. Oxford Dictionary’s Word of the Year in 2015 was the crying with laughter emoji. But who makes the decisions that go into creating the emojis that become a staple aspect of our communication?

The Unicode Consortium, a non-profit organisation founded back in 1991, was set up to develop, extend and promote the use of the Unicode Standard, which gives every character — from letters and numbers to emojis and Mandarin characters — a unique number supported across every platform, programme and device.

But how many emojis do you actually use? Who types with the rolodex emoji, or the handball player, or the “water not suitable for drinking” sign? Groups have often petitioned for more diverse support: the LGBT+ flag, different skin colours, gender parity across the sports and professions.

The trans flag—horizontal stripes of light blue, pink and white, designed in 1999 by Monica Helms, a trans activist and author—has repeatedly been one of the most requested additions, but Unicode has still not introduced one.

Emoji 12.0, scheduled for release next year, has an emphasis on inclusivity: there are draft emoji candidates for men and women in wheelchairs and with canes, a guide dog and a service dog, an ear fitted with a hearing aid. But still no trans flag.

One campaigner has now taken it into their (perfectly manicured) hands to ensure the community is not forgotten again. Charlie Craggs, a trans activist and founder of Nail Transphobia (and Nail It) has launched Claws Out For Trans, a new campaign run in conjunction with brand strategy consultancy Revolt that aims call out Unicode for their repeated failure to include the trans community, while this year managing to add a lobster emoji.

Writing on her change.com petition, Craggs explains: “Emojis are a way for the world to connect, and trans people shouldn’t be left out of the conversation.Unicode granted the Lobster emoji proposal, which argued that people suffered ‘frustration and confusion’ at having to use a shrimp or crab emoji instead of a lobster. Imagine if that was your gender.”

Claws Out For Trans plans sets out to use the lobster emoji as an unofficial trans emoji, a surrogate flag, plastered over Instagram, Facebook and Twitter so that it’s inescapable and evidences the collective desire—across countries, continents and languages—for trans representation in digital media.

She adds: “P.S. In a twist of fate: Lobsters can actually be Gynandromorphs (an organism that contains both male and female characteristics). So we’re going to take it as our symbol, until we get the Trans emoji we deserve.”

Apple, Google and Microsoft, along with the likes of Adobe, Facebook and, strangely, the Government of India, are all members of the Unicode Consortium;: they have the power and influence needed to introduce new emojis. Moreover, these are all companies that, this month, signed the Business Statement for Trans Equality in response to the Trump Administration’s mooted policy to define trans and non-binary identities out of Federal recognition.

The statement reads: “We … stand with the millions of people in America who identify as transgender or gender non-binary, or who are intersex, and call for all such people to be treated with the respect and dignity everyone deserves… We call for respect and transparency in policy-making, and for equality under the law for transgender, gender non-binary, and intersex people.” This is hugely important and deals a major blow to Trump as 176 major companies have signed the statement, who employ a total of more than 7 million individuals and have a collective annual revenue of over $3.2 trillion.

But such activism and solidarity need to happen at every level. Trans and non-binary lives are punctuated by microaggressions—being misgendered, someone using the pronoun, whether intentionally or not—and small gestures, which such titans of tech have proven they are capable of, can have a huge impact.