Yesterday saw a monumental—and much needed—step in the right direction for the LGBTQ+ community. As of 14 June 2021, more gay and bisexual men will be able to donate blood due to a historic change in legislation in England, Scotland and Wales. Under the new rules, all genders will be asked about their sexual behaviours in a gender-neutral manner. Donors will be allowed to donate their blood if they’ve had the same sexual partner for the last three months, leading gay and bisexual men who are sexually active and in monogamous relationships to be able to legally donate blood for the first time in British history.

The original policy, which disproportionally impinged on LGTBQ+ individuals’ freedom to give blood, was first changed in 2011—allowing gay and bisexual men who hadn’t had sex in the past 12 months to donate blood. Further revisions came in 2017, where gay and bisexual men were allowed to donate if they hadn’t had sex in the past three months—excluding sexually active men in monogamous relationships.

Now, in 2021, individuals can donate blood if they have had the same sexual partner for the last three months. The revisions came into effect 14 June 2021, on World Blood Donor Day, meaning for the first time ever sexually active gay and bisexual men in monogamous relationships can donate potentially life-saving blood and plasma in Britain.

A result of years of LGBTQ+ activism

The changes are thanks to countless LGBTQ+ rights campaigners who have pushed for a fairer policy in relation to blood donation—arguing that the previous policies did not reflect current risk levels. One of the countless activists, Ethan Spibey, founder of FreedomTo Donate, told GAY TIMES, “After many years of campaigning, and working with [the] UK’s blood services, we are delighted that this change is now coming into effect.”

Campaigners like Spibey have welcomed the revision of the policy to a risk-based, individual assessment of a donor instead of an assessment based on a person’s sexuality. The activist also highlighted how this change, which now means England, Scotland and Wales have one of the most progressive blood donation policies in the world, is “thanks to the work of dedicated individuals and charities alongside NHSBT.”

He continued: “The work of the FAIR steering group shows that simply being a man who has sex with men is not a good enough reason to exclude someone from donating blood. For me, this process started after I vowed to repay the donor who saved my grandfather’s life but was prohibited from donating due to my sexuality. But this is more than just about a fairer and more inclusive system, it’s about those who rely on blood, and giving blood literally saves lives. I can’t wait to finally repay that first pint. I would encourage anyone who is able to safely donate blood to register to do so.”

“Excitement dampened” by a “significant barrier” to Black donors in England

Although the changes are welcomed by many in the LGBTQ+ campaigners, the Terrence Higgins Trust also stated that the government’s plan to keep the “discriminatory restriction” in England will negatively and disproportionately impact the donation of blood within black LGBTQ+ communities.

In a statement, the Trust highlighted how the restriction to a three-month deferral period of anyone who has a “partner who has, or you think you may have been, sexually active in parts of the world where HIV/Aids is very common” is still problematic. In particular, because these terms specifically cite “most countries in Africa.”

Chief Executive at Terrence Higgins Trust, Ian Green, argues that “it’s great news that far more gay and bisexual men can safely donate blood from today—but the excitement of that announcement is significantly dampened by another discriminatory question being retained by the government in the blood donation process in England, which presents a significant barrier to black donors, in particular, giving blood.”

“This is despite it being removed in both Scotland and Wales, and the blood service actively encouraging black communities to donate plasma and blood due to shortages,” the charity added. Yes, it’s a step in the right direction for the rights of LGBTQ+ individuals to donate potentially life-saving blood, however, still more needs to be done. Yes, arguments can be made that caution needs to be taken to reduce the spread of HIV and Aids. However, Scotland and Wales have both removed this blatantly discriminatory restriction against black gay and bisexual men, recognising the risk of transmission does not outweigh the cost of discrimination—so, why not England? 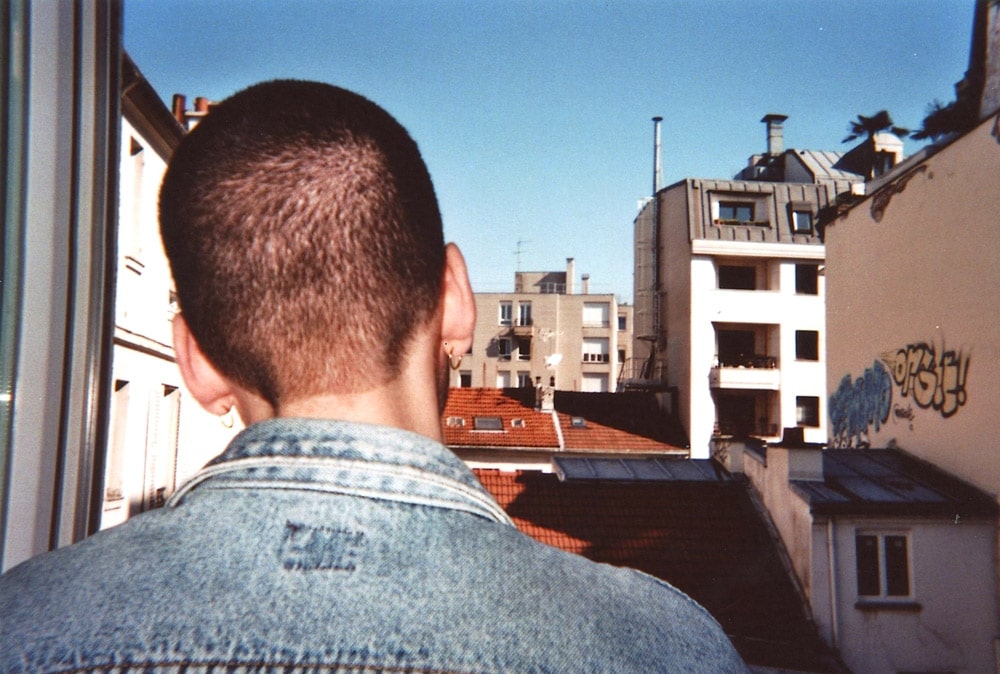 During the COVID-19 crisis, LGBTQ rights are under threat

For the LGBTQ community, the coronavirus crisis has worsened an already precarious reality—physically, emotionally, socially, politically and economically. Sadly, the unique needs and hardships faced by the queer community, and particularly the most marginalised within it, are, for the most part, excluded from the global discourse surrounding the pandemic and our societies’ reaction to it.

Research indicates that queer people are drastically more susceptible to substance abuse and mental health problems, including depression and anxiety, and are more prone to suicidality. This results, to a large extent, from what researchers define as ‘minority stress’; queer members of other minority groups (such as people of colour and immigrants) often experience increased levels of minority stress. Physical distancing and an abrupt reduction in social interactions during COVID-19 are noted by experts to exacerbate the mental and emotional strain experienced by LGBTQ people, and particularly queer youths and young adults.

Lack of access to care during the pandemic also significantly impacts the queer community, as many services vital to their well-being have been regarded as ‘nonessential’. An article published by Harvard Medical School titled COVID-19 and the LGBTQ+ community: Rising to unique challenges notes that trans and non-binary people may be having difficulty accessing hormone treatments and surgeries during the crisis—both of which are essential for their physical and mental well-being.

Furthermore, the economic fallout from the pandemic is proving to be a great source of distress for the queer community. Seeing as many LGBTQ people were economically disadvantaged prior to the outbreak of coronavirus, the current crisis puts them at an increased risk of unemployment, homelessness, and food insecurity.

“When something like the pandemic happens, the lowest on the totem pole are always the ones that are forgotten,” Jari Jones, a New York City-based trans actress and activist, told Screen Shot. “A lot of rich white queers who are living in New York were able to leave the city, and were able to go to their rich homes or parents and quarantine there, while a lot of queer people of colour, mainly, or those experiencing homelessness or travelling from home to home now had to find a way to be stationary within New York—there wasn’t the option of leaving, ” she added. “[This] affects people of colour in a dramatic way because a lot of us don’t have the resources to be in safe areas […] a lot of us had to go into the shelter system, which only exposes you more to the virus.”

The pandemic has also served as an excuse for oppressive leaders around the world to curtail the rights and liberties of queer people. In Hungary, Viktor Orbán’s parliament—now ruling by decree due to the COVID-19 emergency—just passed a bill which, among other provisions, amends the civil registry document to read ‘sex assigned at birth’ instead of ‘sex’. This move by the Hungarian government precludes trans and non-binary people from ever having their gender identity be recognised by the state, and opens the door to further violence and discrimination against them.

Hungary is merely one out of many European countries in which the pandemic accelerates the erosion of queer rights—a recent report by ILGA Europe finds. Members of ILGA-Europe also crucially point out that it’s not overwhelming public support but rather widespread indifference which makes this anti-queer campaign possible.

But not all is bleak. While the current crisis has presented new (and intensified existing) challenges for LGBTQ people, the pandemic has also encouraged increased activism and mutual-aid among queer communities. “We come from generations of people who had to band together, who had to make do with what we got,” said Jones, referencing the rallying-up of queer communities, and particularly queer people of colour, in response to the virus. “I’m seeing a lot of people and grassroots organisations coming together to feed each other, to deliver masks, deliver medicine, to make sure our elders of colour are taken care of. These organisations are giving out money and funds and food to make sure that those people are staying afloat.”

“It’s refreshing to see parts of the community, or sub-communities, come together to make sure that we’re still thriving through this,” Jones added.

The implications of the coronavirus crisis will be evident for years to come, and the chaos left in its wake will be felt most potently by vulnerable groups, including the queer community. A genuine resilience to this virus can only be developed if the specific needs and challenges of all segments of the population are acknowledged and addressed. And so, the prevailing apathy must be urgently replaced with keen readiness to act, not just on behalf of, but alongside society’s most marginalised.