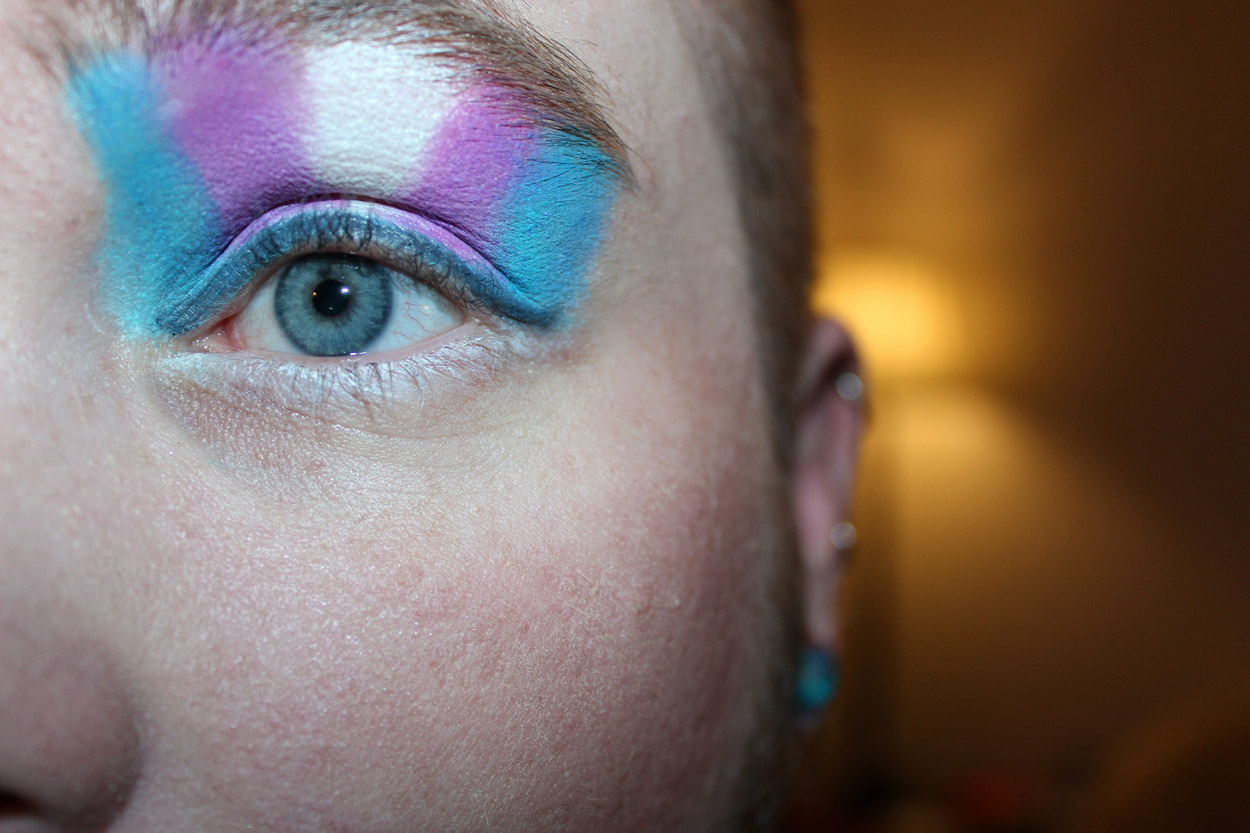 Boston Children’s Hospital has warned employees about the mounting threats it has received after far-right activists began spreading false claims on social media about the institution’s gender-affirming care it provides to children and teens.

According to its website, Boston Children’s Hospital houses the Gender Multispecialty Service, the US’ first pediatric and adolescent transgender health programme, which has treated more than 1,000 families.

This attack is the most recent in a series of attempts to target hospitals for their work with transgender youth, adding to the ongoing wave of anti-LGBTQIA+ sentiment across the nation that has hit libraries, schools and even a trans-inclusive spa.

Fuelling these revolting calls to violence is the Twitter account Libs of TikTok, which currently has over 1.3 million followers on the platform. Previously well-known for its promotion of the ‘groomer’ discourse that falsely linked LGBTQIA+ teachers and parents to paedophilia, Libs of TikTok continued to make a variety of false claims over the second week of August 2022—spreading misinformation and fear-mongering about Boston Children’s Hospital’s treatment of trans patients.

In one tweet, the account claimed that the hospital was offering gender-affirming hysterectomies to children under the age of 18. While in another, it called for the immediate closure of the institution. Though it should be made clear that the former is completely incorrect—as explained by fact-checking organisation PolitiFact, “To qualify for a gender-affirming hysterectomy at Boston Children’s Hospital, patients must be 18 or older and must have a letter from a medical doctor stating they have persistent, well-documented, gender dysphoria,” spreading fake news has never been a problem for bigots.

In no time, conservative influencers with millions of followers began to push similar anti-trans ideologies. Among them were podcaster and supplement seller David J Harris and far-right ‘activists’ such as Chris Elston, also known as ‘Billboard Chris’ due to the anti-trans statements he writes on sandwich boards and wears around the country.

In five days, Libs of TikTok tweeted and retweeted at least 14 posts about Boston Children’s Hospital. And as the online harassment continued to grow, phone calls and worrying emails “including threats of violence toward our clinicians and staff” also began pouring in, the hospital shared with Teen Vogue.

“We are deeply concerned by these attacks on our clinicians and staff fueled by misinformation and a lack of understanding and respect for our transgender community,” the hospital added, concluding, “Boston Children’s is proud to be home to the first pediatric and adolescent transgender health program in the United States.”

Taylor Lorenz, who reported extensively on Libs of TikTok for the Washington Post, told Teen Vogue that the account is the “assignment editor of the right-wing media” and highlighted that its (false) content often shows up on primetime Fox news segments. “The sole purpose of this account is to single out people and institutions online to harass and attack,” Lorenz explained. “The account constantly weaponizes their following to attack marginalised groups and LGBTQ+ kids.”

Across the country, bills are being introduced, advanced and passed to ban gender-affirming healthcare for trans kids and even force them to detransition. In fact, according to the Human Rights Campaign, 2022 is on pace to see more legislation targeting transgender youth than any year before.