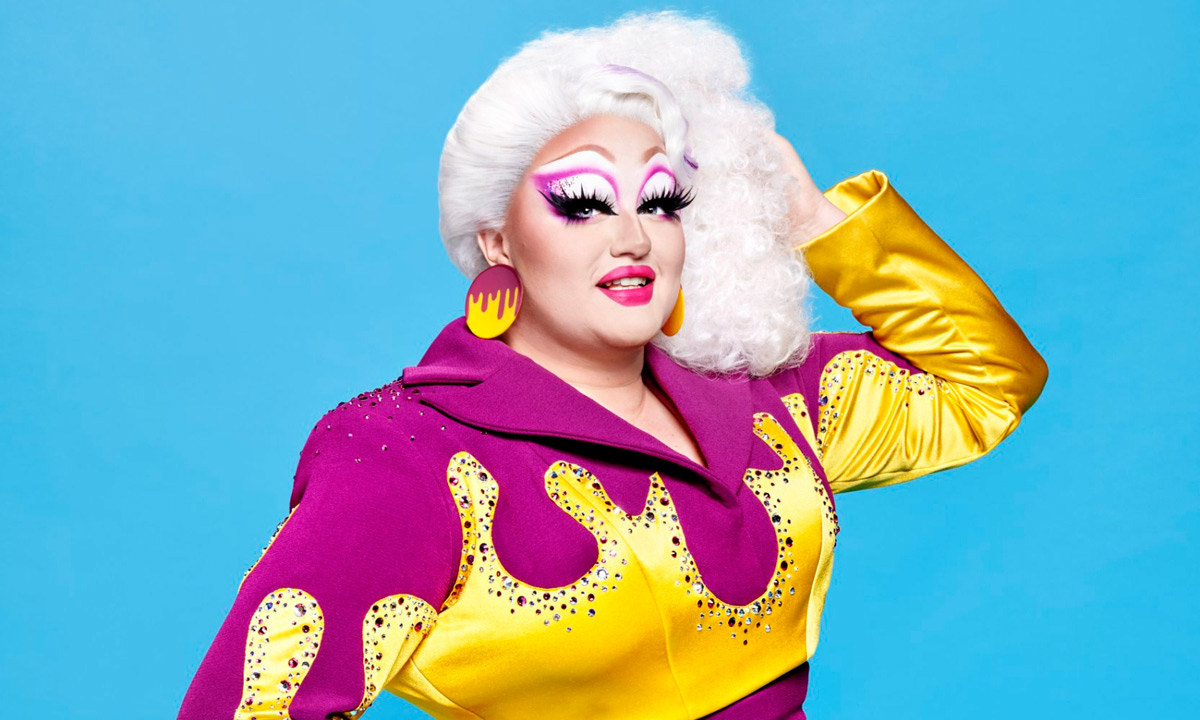 Emoji effect: The science behind gen Z’s obsession with tiny icons on the internet

Out with the ‘core’, in with the ‘sleaze’: the psychology behind the resurgence of indie sleaze 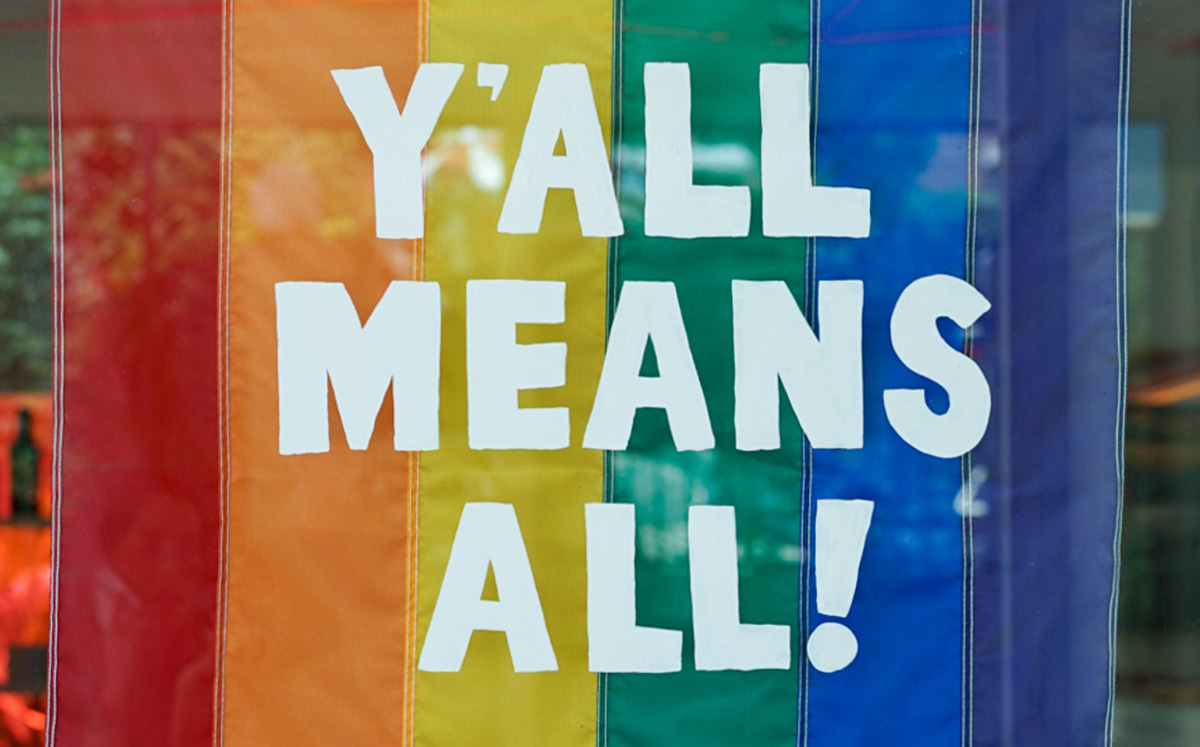 Let’s talk about racism, transphobia, biphobia and ableism in the LGBTQ+ community

The LGBTQ+ community is one that boasts acceptance, kindness, and love. It consists of people who for a lot of their lives have been told they were outsiders, or different—that none of us truly belonged.

For the most part, members of the LGBTQ+ community are accepting of one another. We’re like one big chosen family. But we must also face the reality of what is happening inside our community—where racism, transphobia, biphobia, and ableism (which is by no means an exhaustive list) are taking place and are not being recognised by those who perpetrate these harms. The LGBTQ+ community, and subsequent events such as Pride Month, are supposed to be welcoming and accessible, yet are starting to become anything but.

Many LGBTQ+ spaces are centred around white, cis, gay men, and above that, white people in general. LGBTQ+ BIPOC have been highlighting discrimination in so-called LGBTQ+ ‘safe spaces’—but who are they really safe for?

Research conducted by Stonewall shows that three in five black LGBTQ+ people experience discrimination from other LGBTQ+ individuals. A large problem across white members of the LGBTQ+ community is that we think our queerness cancels out our whiteness. White supremacy is still active in the LGBTQ+ community to this day, just like it is active across society as a whole.

In an article for Metro, written by Mishti Ali, Yaseen, a Pakistani gay man, described his first Pride. Yaseen was sixteen at the time, and after rejecting older men who were hitting on him, he started being subjected to slurs and was called “a dirty P*ki.”

More Stonewall research also found that 36 per cent of trans people and 26 per cent of disabled people have experienced discrimination from within the community. When speaking about transphobia, I remember being at London Pride in 2018, waiting with my youth group to march in the parade. Unbeknown to us until later that day, the parade had been delayed by anti-trans protesters. For those unaware of the incident, a group of anti-trans protesters laid down on the ground carrying banners that claimed, “trans activism erases lesbians.”

Pride is supposed to be a place of love and acceptance, yet that day started with hate and intolerance. Unfortunately, anti-trans sentiment is nothing new in the community. Trans people have been an integral part of queer liberation, most notably the Stonewall uprising where Sylvia Rivera and Marsha P. Johnson became significant figures in the LGBTQ+ community. However, post-Stonewall trans people, in particular trans women, were quickly disregarded in the community.

Three years after the Stonewall riots, in 1973, Rivera took to the stage at the New York City Pride, and was met with boos from the audience. This audience was predominantly cis, white, and middle-class. In response to their boos and cries, Rivera said to the crowd, “I have been beaten, I have had my nose broken, I have lost my job, I have lost my apartment for gay liberation—and you all treat me this way?”

Ableism is also widespread among the community. With access to LGBTQ+ events often not being available to disabled people, making these spaces more exclusionary than accessible. It’s interesting that LGBTQ+ spaces often fail to consider the needs of disabled people when its own community’s demographic is far more likely to experience mental illnesses, which often manifest themselves in physical ways. Just highlighting the interlinking of it all.

Biphobia within the LGBTQ+ community is yet another problem we need to tackle. Bisexual people are often ‘too gay’ for the straight community, and ‘not gay enough’ for the LGBTQ+ community. Causing us to be in a weird limbo of not belonging anywhere. Bisexual friends of mine have been told by lesbians to just “admit they’re gay already.” When bisexuality is constantly displayed as a stepping-stone from straight to gay, it’s hard to accept yourself—you constantly feel like a fraud.

When bisexual people date one gender, they are often told “oh, so you’re gay/straight now?” As a bisexual person myself, it feels as though the root problem here is a lack of understanding about bisexuality that manifests into biphobia (whether intentional or not).

A 2002 study conducted by Daniel Welzer-Lang, which sought to look at the biphobia displayed by some gay and lesbian people, found some shocking results. The study interviewed 93 people with a range of identities. When one participant was asked what he would say about bisexuals, his response was, “they’re hypocrite, unfaithful, two-faced, uptight, cold, pains in the neck, turncoats, self-important, trendy, heterosexual, capricious, frigid.” He concluded: “they don’t exist.”

This biphobia and lack of acceptance can lead to the development of mental health problems in victims. Despite research suggesting that bisexual people are more likely to suffer from mental illness compared to their lesbian and gay counterparts, there remains a significant lack of studies surrounding mental health and bisexuality.