Is Google down? Here’s everything you need to know – Screen Shot
Deep Dives Level Up Newsletters Saved Articles Challenges 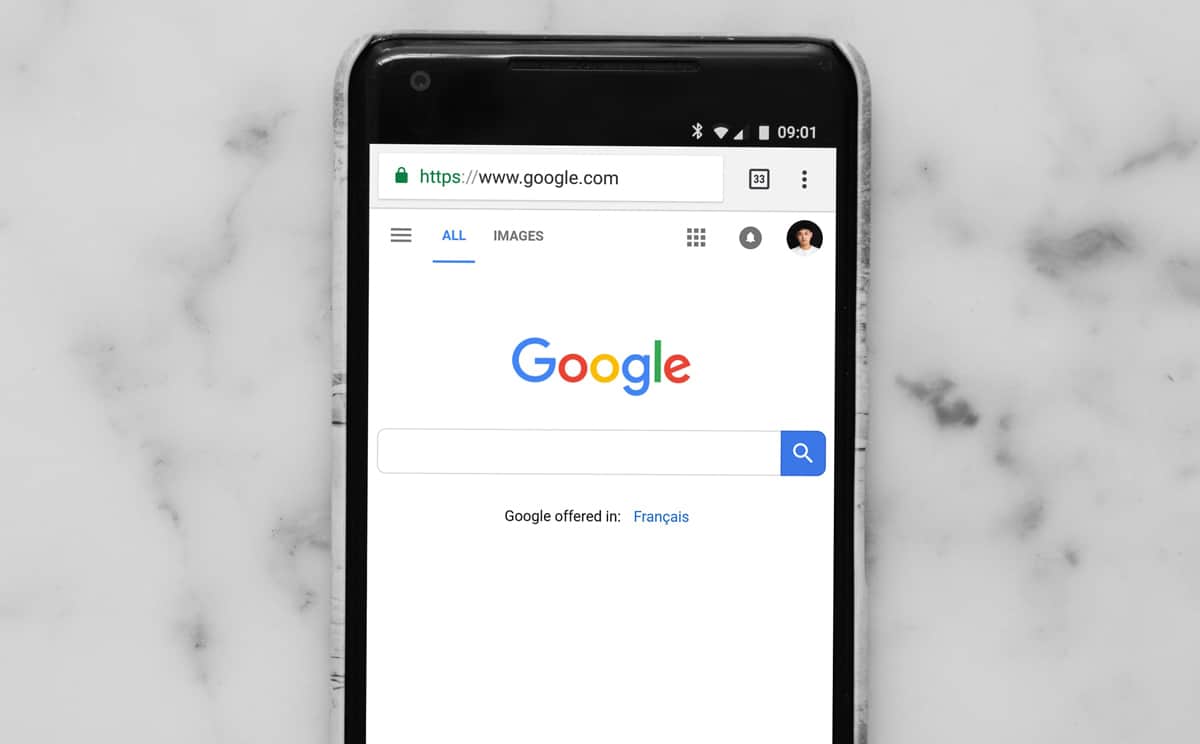 Is Google down? Here’s everything you need to know

Yes and no. While Google’s search engine seems to be working fine for most of us, several of Google’s (GOOG) services including Gmail, YouTube and Google Docs appear to be down for users around the world.

When trying to access the Gmail app, some users are faced with the following error message: “We’re sorry, but your account is temporarily unavailable. We apologize for the inconvenience and suggest trying again in a few minutes.” Others saw the message: “The server encountered a temporary error and could not complete your request.”

On YouTube, the error message simply says: “Something went wrong…”

Downdetector, which is a website that monitors when websites are having problems in real-time, showed a spike in YouTube, Gmail, Google and Google Duo. According to an outage map, Europe appears to be the worst-hit region.

Which Google services are down?

Gmail, YouTube, Google Drive, Google Docs, Maps, Adwords and Adsense, Google Pay, Google Home and Google’s Chromecast are all experiencing outages, with hundreds of reports coming in from across Europe, the US, Canada, India, South Africa, countries in Central and South America, Australia and likely more.

Why is Google down?

It remains unclear why Google services are down at the moment. This piece will be updated once we get more information. 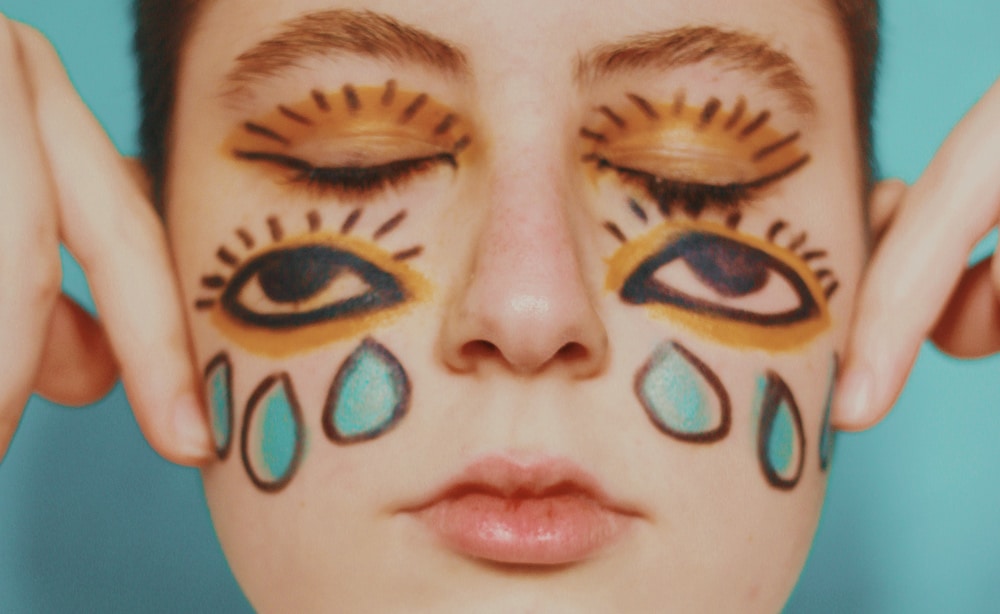 Google buys smart glasses company North. Does this mean we will soon get Google Glass 2.0?

Remember Google Glass, also known as Google’s failed attempt at making smart glasses a thing? Although this first concept misfired, Google has recently been working intently behind the scenes to perfect a new product. Google just acquired North, a tech company specialised in smart glasses since 2012. Are we about to get a new and improved version of Glass?

North Focal, which is the company’s own attempt at smart glasses, was launched around the same time as Google Glass, in 2012. Early on, North (then called Thalmic Labs) teamed up with Myo, a company that specialised in pairing automatic human interactions, such as muscle reactions, with the response signals in our brain, allowing us to control computers, mobile phones or fly drones with the flick of a hand. Only after that, North shifted its focus to Focals, its everyday smart glasses with direct retinal projection and prescription compatibility.

Looking back, both North and Myo were ahead of their time in many ways. For example, Apple only presented us with its first iPhone in 2007. Now, 12 years later, Apple’s smartwatches continuously pop up with notifications at any given moment. Their purpose is similar to that of Google’s Glass, with the only big difference between the two products being where they sit on our bodies. With smart glasses, we look ahead, and with smartwatches, we look down. All in all, it looks like we may soon have smartwatches on our face—whether you need prescription glasses or not.

North’s recent development informs us that as of 31 July 2020, customers who already own North Focals 1.0s will no longer be able to connect their glasses to the app or access their North accounts. Any recent purchases that were made from 30 June are also eligible for a refund.

Business Insider shared that the company’s next planned product will instead be stripped for parts to be used in order to develop North and Google’s next chapter. Rick Osterloh, the SVP of hardware at Google, has clearly stated his mission to help tech help us, and for it to eventually “fade into the background.” But what happens if it fades so much into the background that it eventually becomes invisible? He uses the term “ambient computing”—could that be the real goal here?

With the use of direct retinal projection, as well as prescription compatibility, you could argue it’s the real first step we’ll be taking towards human enhancement. Hands-free augmented reality for all. In turn, this could also introduce our capability to be in two places at once, while doing two or more things at once.

While we don’t know for sure what Google plans to work on with the help of North’s technology, we must think about how much control over ourselves we are willing to surrender to these advancements in technology. The tech industry is only getting closer to perfecting AR products such as mart glasses. Are we ready to let technology become part of us? And will the ‘off’ button continue to exist?