According to Sweatcoin, walking has never been so profitable – Screen Shot
Deep Dives Level Up Newsletters Saved Articles Challenges 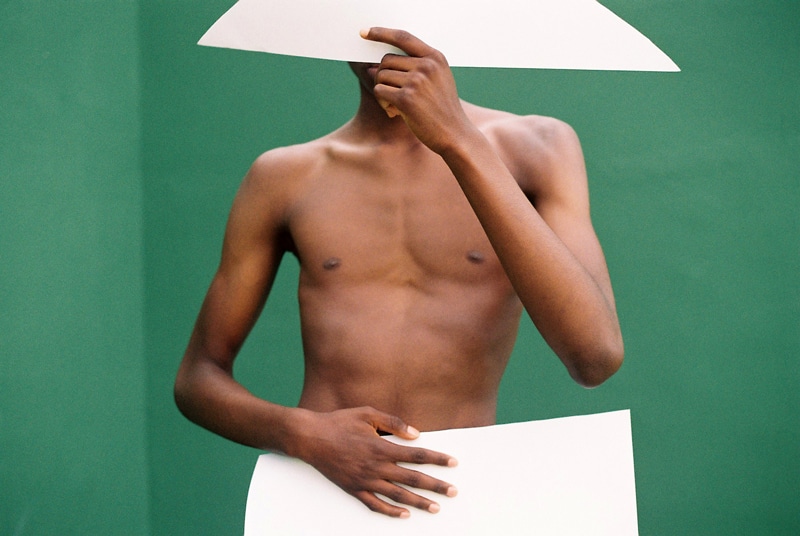 According to Sweatcoin, walking has never been so profitable

Over the past year, more than five million people have realised that they can be cashing in from the very simple and somewhat inevitable act of walking (or running for those who like to do that too). Why just exercise when you can exercise and earn digital money at the same time? These were likely the thoughts of the makers of Sweatcoin, an app launched in 2015 that converts users’ footsteps into a hard earned digital currency called sweatcoins (SWC), which can then be used to purchase an array of products through the app.

The invention of Sweatcoin and its rise in popularity doesn’t exactly come as a shocking surprise. People love the gamification of sport activities and even more so the ability to not only count calories burnt but also coins earned. In the sleek purple and warm red hues of Sweatcoin, 1,000 real world steps are worth 0.95 SWC. A quick look through the website allows potential users to see some of the perks Sweatcoin offers, including an iPhone 8 for 20,000 SWC, a Vivobarefoot £50 voucher for 75 SWC or a Borneo expedition for 50,000 SWC.

From Initiative Q to countless other cryptocurrencies specialising in certain fields, Sweatcoin’s basis of turning steps into digital money isn’t particularly new. But what is interesting here is that in order to be able to truly access the perks of Sweatcoin (iPhone, holiday, etc), users need to pay for subscriptions that allow them to earn more than a capped level of sweatcoins per day. And to pay for these subscriptions, users pay with sweatcoins—not real world cash. For example, a mere five SWC per month grants users the level of Shaker, allowing them to earn up to 10 sweatcoins per day. The next membership level is Quaker, costing 20 SWC per month and permitting up to 15 SWC a day. Finally, the Breaker membership costs 30 SWC per month and allows for up to 20 SWC per day. Needless to say, earning sweatcoins isn’t as simple as following the Fitbit and iPhone mantra of 10,000 steps a day.

Unlike many other cryptocurrencies, whose premise lays in their ability to eventually convert their digital value into real world economic value, Sweatcoin asks its members to pay with sweatcoin and thus spurring the trade and use of the coin internally instead of trading the coin with money. Earlier this year Co-Founder Oldeg Fomenko said in an interview with TechCrunch that his wider vision for Sweatcoin is to move into and develop an “open-source blockchain DLT technology that will allow Sweatcoin to be traded like any other major crypto—or fiat currency.”

Sweatcoin has dug its foundation into a terrain made up of a growing obsession with cryptocurrencies as well as health and wellness tracking. It has also created its own digital economy where insurers and employers can prompt their customers and employees to exercise while creating a sensation of value. Cash value. As Co-Founder Anton Derlyatka says, Sweatcoin’s “first premise is that physical movement has economic value”. The real worry here is that while cashing out on something we should anyway be doing is appealing, before we know it the app could have a twisted treadwheel where users are forced more than prompted to continue their earning race. As New York Times writer Natasha Singer describes her experience of Sweatcoin, “The first time I swiped the app off, a notice popped up on my phone: ‘You killed me! Do not force quit me if you want to generate sweatcoins.’”

As much as the idea of earning while you walk or run is intriguing (and tempting), Sweatcoin has a sense of impossibility to it. It has been widely reported that the main downfall of the app is that it does not count indoor activity as it combined GPS tracking for fraud protection and thus dismisses treadmills, Zoomba, yoga or whatever else you might be into. Ultimately the coins are cumbersome to accrued and the prizes are expensive, in SWC terms of course. And at a closer look, what seems like an initiative to get people moving a little more now resembles a hectic rat race towards iPhones and package holidays which are just a few steps out of reach. 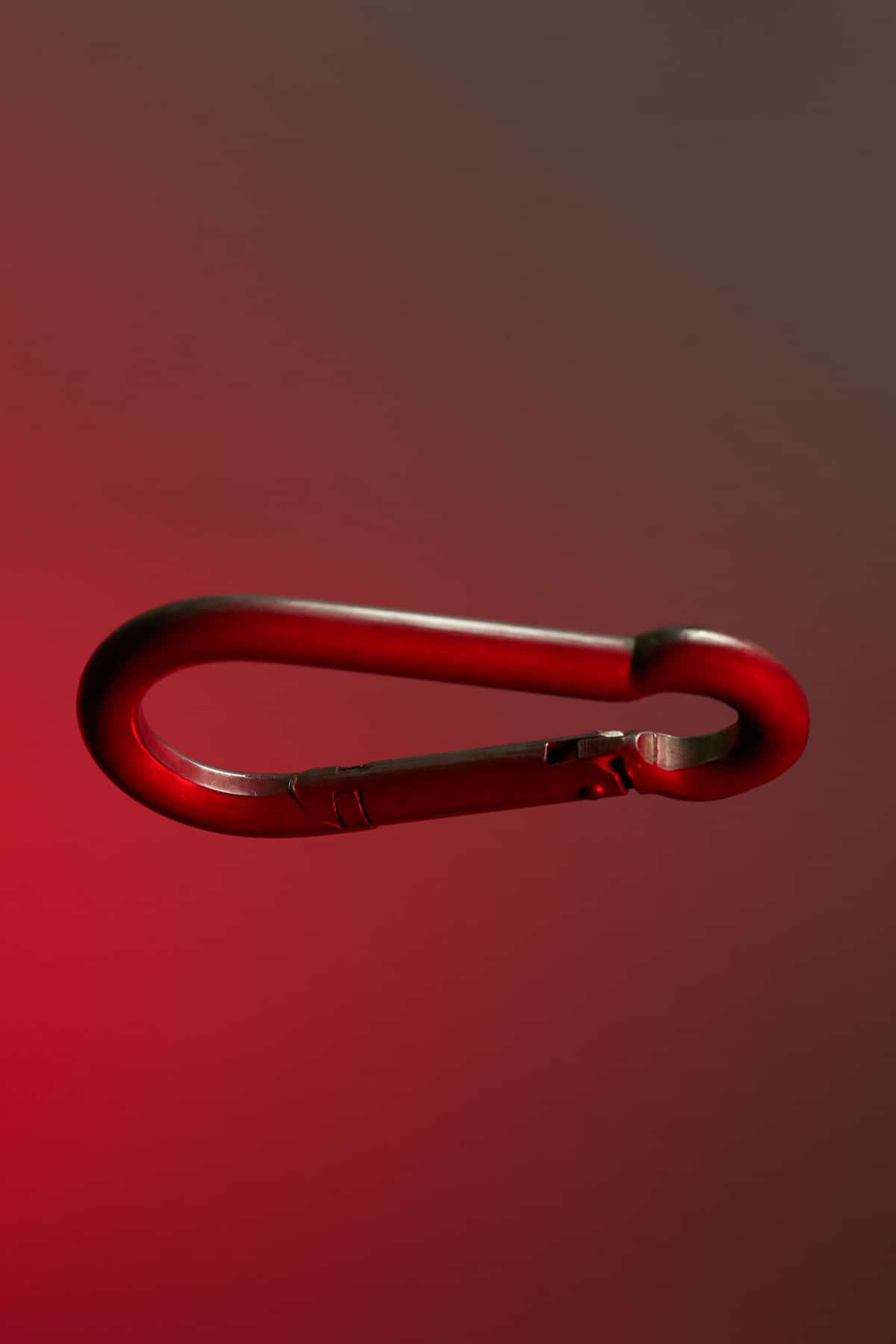 We’ve all heard about it, newspapers and magazines have been dying in slow motion for two decades, according to everyone in the media industry. Because their future success depends on diversification of content and rapid adoption of new media formats as they become available, newspapers and magazines are now experimenting with digital platforms and deeper reader engagement. Print circulation is quickly declining and, to everyone’s surprise, digital subscriptions are not helping as much as planned. Slowly but surely, people’s hope of digital media picking up the slack has been diminishing.