The endless mission to diversify emojis and where it’s at

Up until 2017, there were four emojis to represent mailboxes but none to represent the Muslim community or women’s menstruation. Things were clear: the new language that emojis represented were being created and controlled by a committee in San Jose, California, made up of old white cisgender men only—and diversity was not on their list.

According to Wired, the first emojis were created in 1999 by Japanese artist Shigetaka Kurita. Kurita worked on the development team for ‘i-mode’, an early mobile internet platform from Japan’s main mobile carrier, DOCOMO.

Fast forward to 2015, when smartphone users all had access to many emojis representing jobs and occupations… for men—from police officers and detectives to Buckingham Palace guards and even Santa Claus. “But as of 2015, the only four roles that women had were dancer, bride, princess, and Playboy Bunny,” writes Jennifer Lee, producer of the new documentary The Emoji Story and vice-chair of the Unicode Emoji Subcommittee for The Daily Beast.

“The original Unicode emoji was cobbled together from sets designed by the Japanese telecommunications companies, and this was the way women were expressed in Japanese culture,” she explains. This gender constraint on women in emojis started receiving backlash in 2016, when The New York Times wrote an opinion piece on the topic of emoji feminism, which was shortly followed by the viral Always commercial titled #LikeAGirl.

That’s when we truly saw changes being made to what emojis represented so far. First, a team at Google rapidly added more female (and male) professional roles, leading to icons that could represent farmers, teachers, doctors, judges, pilots, and astronauts, which arrived in 2016.

After that, Adobe designer Paul Hunt pushed for non-gender binary emojis, which have now arrived on our devices in force (including Mx Claus 🧑‍🎄 and a merperson 🧜). Houston-based mother and entrepreneur, Katrina Parrott, was originally the catalyst for the addition of five skin tones to emojis, inspired by her daughter who wanted emojis that “looked like her.”

Still, more emoji-lovers demanded for more inclusive and diverse emojis, such as 15-year-old at the time Saudi Arabian girl Rayouf Alhumedhi who advocated for the addition of a hijab emoji, which arrived on devices worldwide in 2017.

“Then a Palo Alto, California-based mother of three girls (now four), Florie Hutchinson, contacted us, indignant that all the women’s shoe emoji—even the boot and sandals—had heels. As a woman who had spent much of the recent years of her life pregnant and in flats, she wanted a shoe that represented her footwear experience. She drove that and the one-piece bathing suit,” writes Lee.

The most recent fight on the long list of problematic emojis and the absence of others has been surrounding issues about gender advocacy and menstruation more precisely. Many companies, advocacy groups, and private citizens submitted different versions of an emoji that would represent periods.

Proposed images included bloody underwear, tampons, and bloat, but in the end, Unicode passed a single blood drop emoji, an atomic character which, in combination with other characters, could get the meaning across.

In 2018, a new set of emoji added the options to give emojis grey or red hair, as well as new cultural symbols like a mooncake and a nazar amulet. Most recently, emoji additions include symbols for deaf people, people in wheelchairs, and couples with mixed genders and skin tones.

Anyone can submit a proposal to add a new emoji. Unicode requires a prototype of the emoji, an explanation of how and why people would use it, and what its addition would mean for the ‘greater emoji language’. So why are so many people so passionate about the representation on the emoji set?

Think of it this way: over the years, emojis have become as important as any other language—a digital one, yes, but one that constantly continues to evolve. According to Wired, 92 per cent of all people online use emojis. On Instagram, nearly half of the posts contain emojis. They are so popular that they’re already killing off internet slang. The more we use ‘😂’, the less we use ‘LOL’ or ‘OMG’.

Diversity within the emoji lexicon isn’t just about finding a little guy that looks like you. The presence (or absence) of certain emojis contributes to cultural visibility and erasure. Who gets to be represented in the digital language of the future? And why is that even a question? 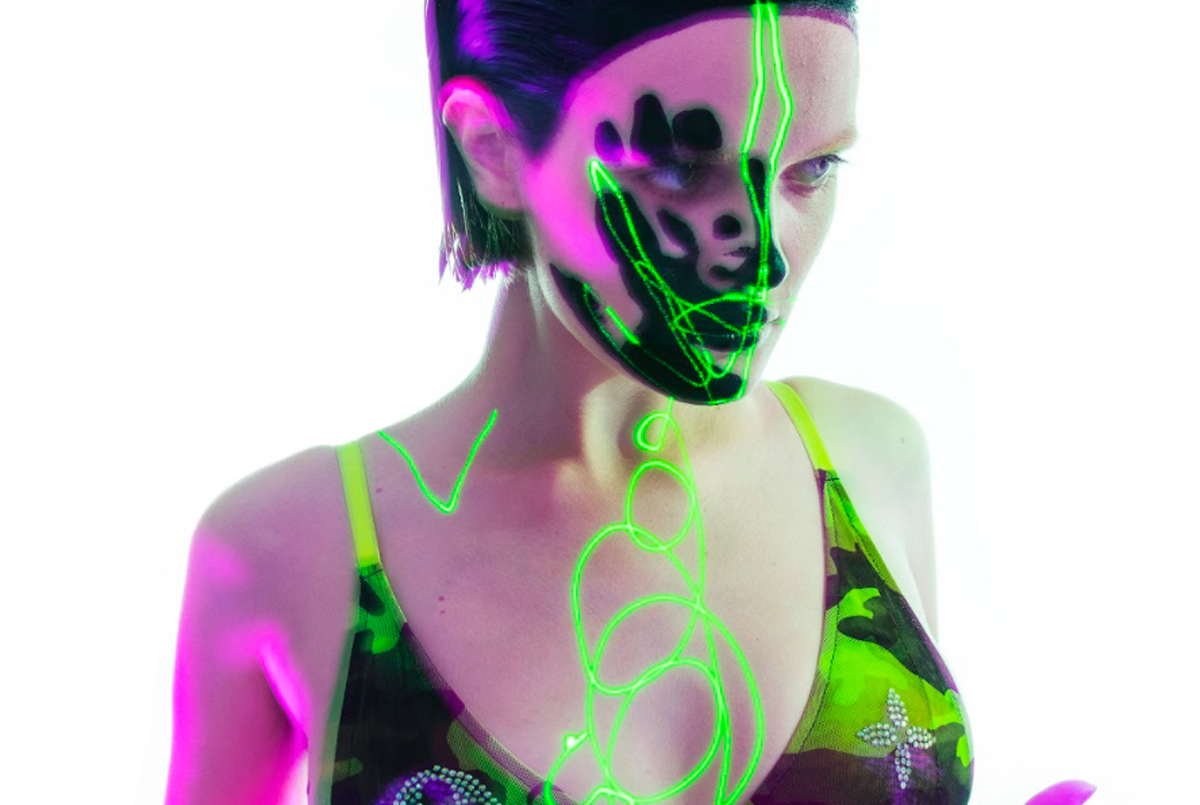 The endless mission to diversify emojis and where it’s at