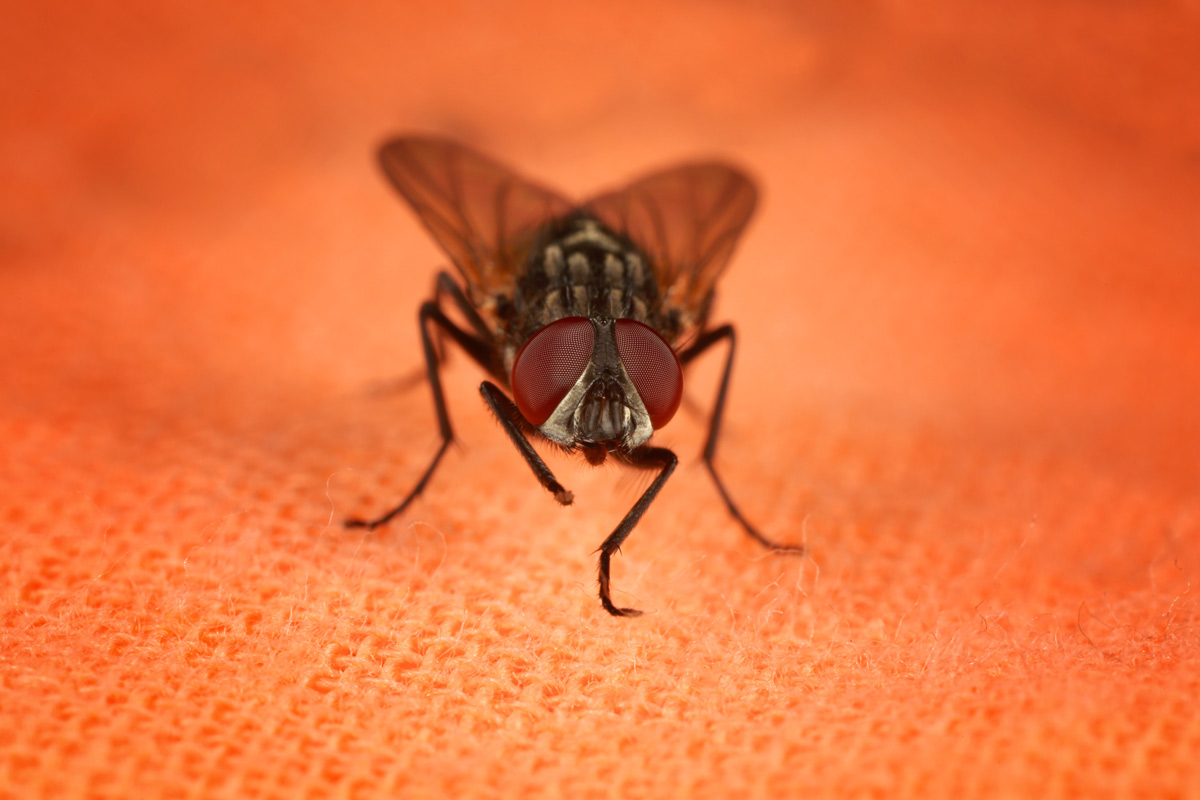 Thanks to a peer-reviewed study published in the journal Nature Materials, and made known per Futurism, it seems the path to the sci-fi movie trope of mind control is closer than you’d think—well, it’s only in flies for now, but you get the idea.

A team of collective researchers from Rice University, Duke University, Brown University and Baylor College of Medicine have successfully ‘hacked’ into the brains of a group of fruit flies, controlling and commanding their winged movements with their very own wireless remote control.

The GMO-bugs are injected with magnetic iron oxide nanoparticles that become their “heat trigger” and would become heated in the presence of a magnetic field. So, after turning on a magnetic charge externally, the iron oxide nanoparticles inside the flies were warmed and thus, the wing-specific ions were ‘turned on’—leaving them to be controlled remotely by the scientists. They were able to essentially make the fruit flies spread their wings in as little as half a second.

“Remote control of select neural circuits with magnetic fields is somewhat of a holy grail for neurotechnologies. Our work takes an important step toward that goal because it increases the speed of remote magnetic control, making it closer to the natural speed of the brain,” study author Jacob Robinson, an associate professor in electrical and computer engineering at Rice, said in a press release—heralding the progress of the study to lead author Charles Sebesta as the member behind the idea of using ion channels sensitive to temperature change.

For the collection of researchers, this newfound success in neurological control is a revolutionary, progressive step towards harbouring and developing advancing treatments for diseases of the brain—to include both less-invasive surgical procedures and even brain communication devices.

For instance, as part of the press release, Robinson also mentioned a project in which he is a principal investigator. Project MOANA (which stands for ‘magnetic, optical and acoustic neural access’) is focused on creating “headset technology that can both ‘read’, or decode, neural activity in one person’s visual cortex and ‘write’, or encode, that activity in another person’s brain.”

An example of how this could work is a case that Robinson’s team is currently trying to tackle as part of its research. The MOANA science team is hoping to use such technologies in its goal to partially restore vision to blind patients by stimulating areas of the brain associated with vision.

“The long-term goal of this work is to create methods for activating specific regions of the brain in humans for therapeutic purposes without ever having to perform surgery,” Robinson said. “To get to the natural precision of the brain we probably need to get a response down to a few hundredths of a second. So there is still a ways to go.” 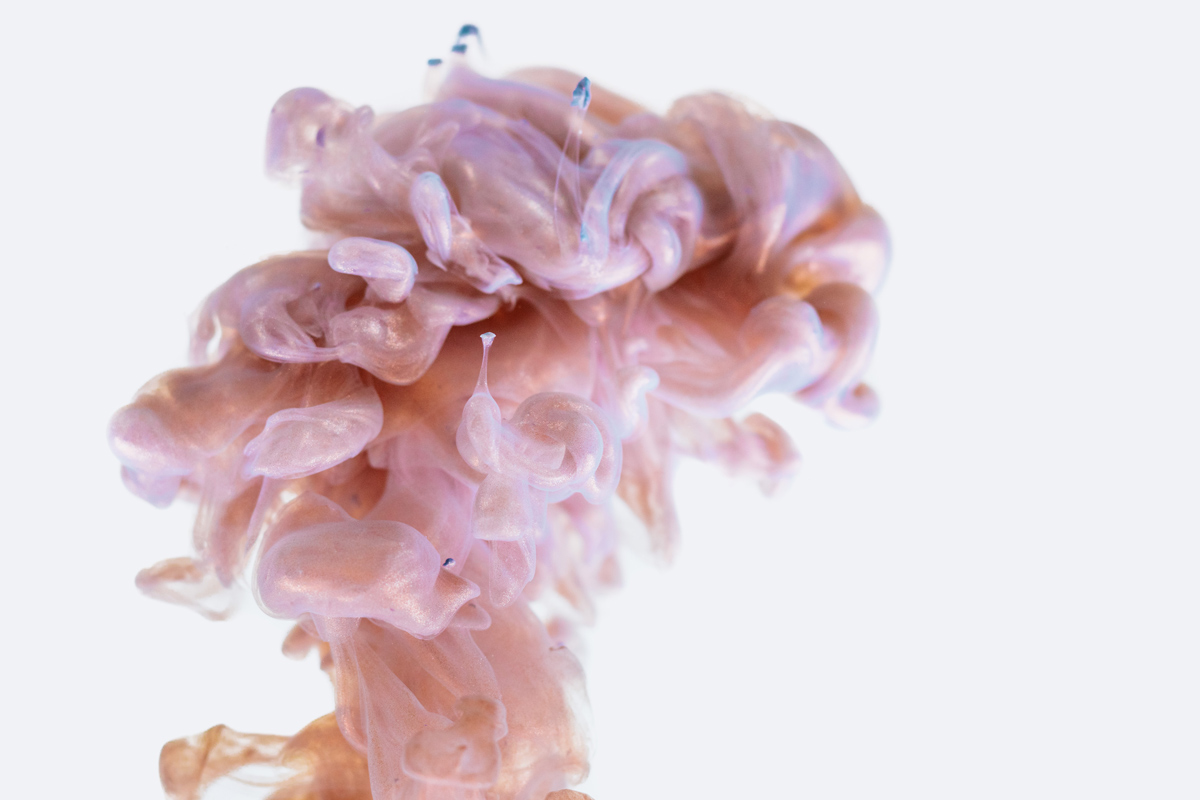