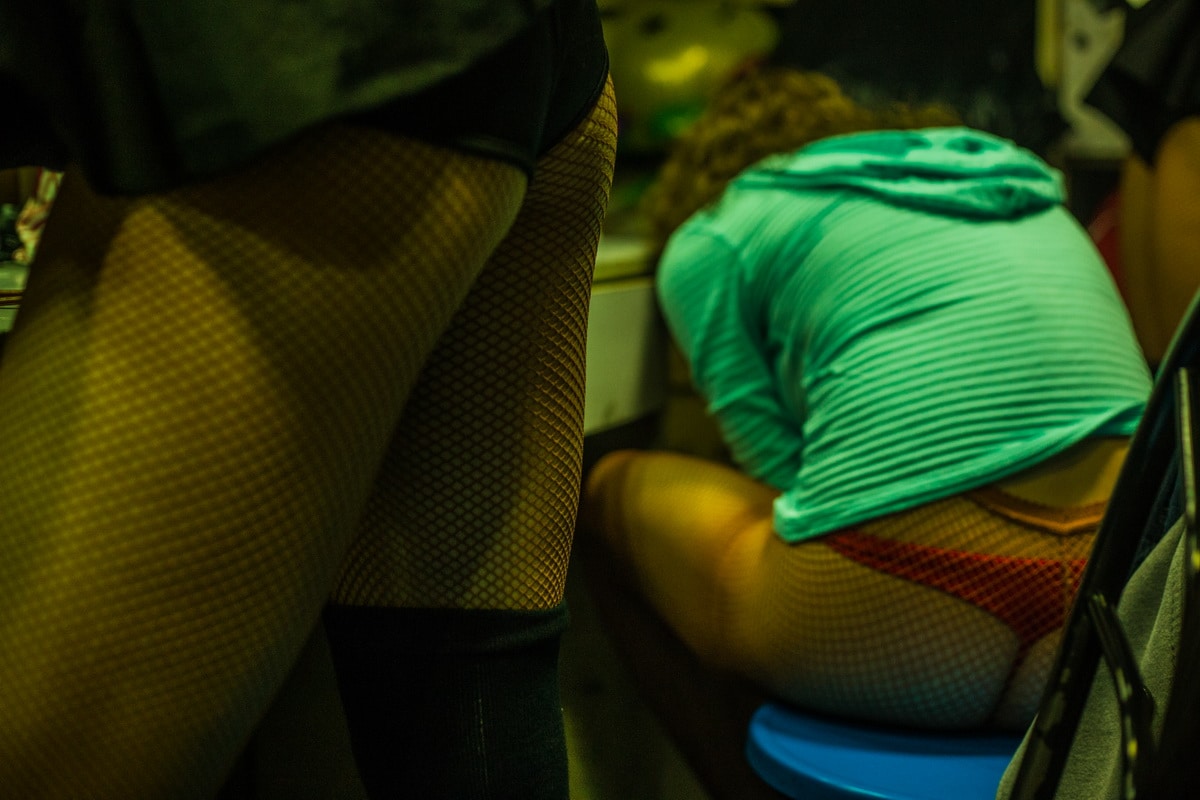 Sex workers are moving to blockchain payments, here’s why

Sex work has long been battling with issues of payment. Faced with a hostile environment on popular payment platforms, such as denial of services, blocking of accounts and sometimes freezing of funds, simply using cash, PayPal or any of its peers is becoming a dwindling option when it comes to sex work. It is not uncommon for sex workers to find their online payment accounts frozen as a result of customers reporting their services or a crack down from the bank or payment company itself. In a recent interview with the Outline, the New York City based humiliatrix explained how she lost $2,000 from a client who had begun harassing her online, and eventually, “I think he’d gotten upset and reported me, knowing I would lose my account. I would prefer it if all my clients paid in crypto. For a lot of sex workers, it’s the best option.” As a result, the trending blockchain currencies are proving to be the safest and easiest option for thousands of sex workers around the world.

The autonomy of cryptocurrencies is finally allowing sex workers a way to earn their living in a dignified and secure way, removed from the illegality that comes with breaking the user policies of traditional payment platforms and in some countries, the law. Yet the world of cryptocurrency for sex work comes with its own difficulties, saturated with companies and initiatives eager to exploit workers and customers with vapid promises. How can sex workers be protected in the same way as any one of us are under the customer policies of PayPal or SquareCash? From SpankChain to TittieCoin, dozens of companies are already honing in on the potential cryptocurrency has in the online and offline sex world. The recently launched SpankChain is the first blockchain camsite using Ethereum with its own token appropriately called, Spank. The goal of SpankChain’s founders is to create a space that directly caters to the needs of the industry and users, and “What the industry and performers need is a way to safely and securely store their money.” But so far, it seems that few of the newly sprouting currencies have showed clear intentions to meet the needs of sex workers and how to use this new world of currencies in a way that is ideal to both parties.

The positive impact of adopting cryptocurrencies into the various facets of sex work are many fold. From security to customers who fear the penalties (in the U.S. for example it is illegal to pay for sex and those caught face a fine of up to $25,000), to securing the accounts of sex workers and with that their livelihood. Another benefit of adopting crypto payment into sex work is the promising reduction of fees. Currently cam models take home 70 percent or often less of their earnings, while new cryptocurrencies in this field are working to change that to 95 percent.

As many sex workers are moving their businesses from traditional payment platforms that discriminate against sex work, they are also educating their customers on these services and with that, wading out the bad in support for the good. With a growing number of users already adopting this payment method, pressures can be put on these new currencies to continuously work on their terms of use—to find new ways of protecting those who both pay and receive the funds from fraud or breach of terms—much like any other payment service would.

Amid the chaos of the budding 2020 presidential campaign, it is possible to miss the gradual ascent of an underground—yet highly important—issue at the forefront of the discourse: decriminalisation of sex work. In recent weeks, three Democratic presidential candidates—Rep. Tulsi Gabbard, Sen. Kamala Harris, and Sen. Bernie Sanders—have commented on the fight for the rights of sex workers during interviews, with Gabbard and Harris openly supporting decriminalisation and Sanders acknowledging that he has yet to take a definitive stance on the matter. Though the road to the decriminalisation of sex work and the destigmatisation of those who trade sex remains long, the very referencing of the issue by mainstream presidential candidates marks a pivotal moment for the sex workers’ rights movement.

Grassroots activism in relation to sex workers’ protection and rights has been taking place for decades across the country. Yet, it was following the 2018 passage of SESTA-FOSTA, a piece of legislation that eliminated sex workers’ ability to work safely online in a bid to reduce sex-trafficking, when the sex workers’ rights movement has formed a unified coalition to promote their agenda. Among their most notable triumphs was the introduction of a decriminalisation bill to the New York State Senate last month by Senators Jessica Ramos and Julia Salazar. The bill, supported by the DecrimNY campaign—a coalition of organisations working to decriminalise, decarcerate, and destigmatise the sex trade in New York state—constitutes the most comprehensive piece of legislation seeking to decriminalise sex work in the history of the United States.

“This is one of the most taboo conversations for us to be having as a society, and we are not going to stop,” said an emotional Jessica Ramos while introducing the bill in a New York City rally last month.

While legislation on the state level is crucial to protect the rights of sex workers, the debate must transcend those boundaries and penetrate the national discourse in a substantial way, particularly as it intersects with other major issues, such as criminal justice, labour, race, access to services, immigration, and LGBTQ issues, which affect the country as a whole and thus warrant comprehensive solutions. Too often the conversation around sex work—particularly on the federal level—is conflated with sex trafficking, which results in the criminalisation of the most vulnerable populations in the country and inevitably exacerbates their lack of access to shelter and basic services.

Thus, for decriminalisation of sex work to be truly effectual, the government must discern between these two separate issues and, simultaneously, institute legislation on other fronts that are inextricably linked to sex trade; namely, ensuring access to services (such as housing and healthcare) by marginalised communities, including African Americans, LGBTQ people, and immigrants.

As an increasing number of presidential candidates refer to the issue of decriminalisation, activists remain sceptical of politicians’ commitment to the issue. In response to Kamala Harris’ comment that she supports decriminalisation of sex work between two “consenting adults”, activists referenced her record as a prosecutor and her attempts to criminalise clients and pimps. Furthermore, Rep. Gabbard’s proposal for complete decriminalisation of sex work was met with question marks regarding her past involvement in anti-LGBTQ activism (sentiments which she has since renounced).

Finally, Sanders was also met with criticism by the decriminalisation movement, particularly for his elusive comments on the issue and his 2018 vote for the SESTA-FOSTA bill. However, alongside their doubts, activists hail the rising attention attributed to decriminalisation—an issue that until recently would never have made it to the national limelight.

There is no doubt that decriminalisation is the first step in protecting marginalised communities that are negatively affected by the illegality of the trade. The debate on the issue must not end with the presidential race, and the momentum currently happening should be seized. It is time that Americans see past the stigma and conduct a serious, nationwide discussion about decriminalisation, recognising its labour and human rights implications.

This article was originally published on Fair Planet and is part of Screen Shot’s continuing content partnership with Fair Planet.