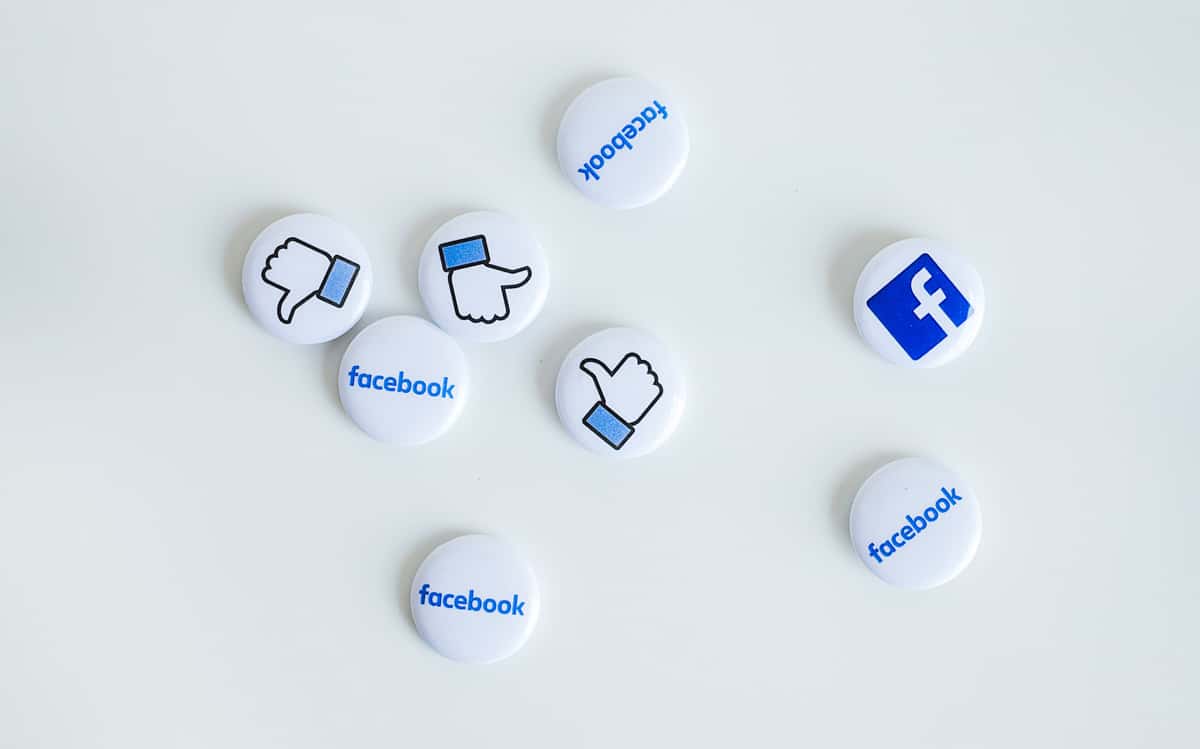 Remember when Mark Zuckerberg battled the Winklevoss Twins to determine who created Facebook? The legal process uncovered messages sent by Zuck himself in 2004 that said he wanted to “fuck them, probably in the ear.” Nice, right? Well, based on a recent drop of unredacted court filings, it looks like Facebook’s CEO has been doing the same ‘actions’ to advertisers.

On 18 February 2021, the Financial Times reported statements from some Facebook employees who believed they were promoting “deeply wrong” data about how many users advertisers could reach, and one warned that the company had counted on “revenue we should have never made” based on its inflated numbers, according to internal emails.

This information came from a newly unredacted filing from a 2018 lawsuit in California, which claims that Facebook knowingly overestimated its “potential reach” metric for advertisers, largely by failing to count out fake and duplicate accounts. The filing states that Facebook’s COO Sheryl Sandberg acknowledged problems with the metric in 2017, and product manager Yaron Fidler proposed a fix that would correct the numbers. Still, the company allegedly refused to make the changes, arguing that it would produce a “significant” impact on revenue.

“It’s revenue we should have never made given the fact it’s based on wrong data,” Fidler responded in an email. Another employee added that “the status quo in ad reach estimation and reporting is deeply wrong.” In response, Facebook has argued that the “potential reach” metric is only a free tool that doesn’t directly reflect how much a campaign will cost or who it will reach.

In one of the filing’s many gems, Facebook told advertisers it could target 100 million people aged between 18 and 34 years old in the US even though there are only 76 million people in that age group.

However, the suit cites an internal Facebook statement calling potential reach “arguably the single most important number in our ads creation interfaces” since advertisers relied on it to design ad strategies and budgets. Facebook told the Financial Times that the latest “allegations are without merit and we will vigorously defend ourselves,” and it objected to how the filing characterised the messages.

“These documents are being cherry-picked to fit the plaintiff’s narrative. ‘Potential reach’ is a helpful campaign planning tool that advertisers are never billed on. It’s an estimate and we make clear how it’s calculated in our ads interface and Help Center,” said spokesperson Joe Osborne in a statement to The Verge.

As we all know by now, this is not the first time Facebook has been accused of hurting other businesses by inflating its own numbers. The company previously faced a suit in 2016 that claimed it greatly and knowingly overestimated how much video users were watching (an error that critics say pushed online media publications toward a doomed ‘pivot to video’ strategy) resulting in layoffs and weakened newsrooms. Facebook settled that suit in 2019.

At the end of 2020, Facebook told advertisers that its “conversion lift tool” (which measures ad performance) overestimated campaign results. While Facebook has largely avoided major repercussions for its activities, it looks like the tide is turning. 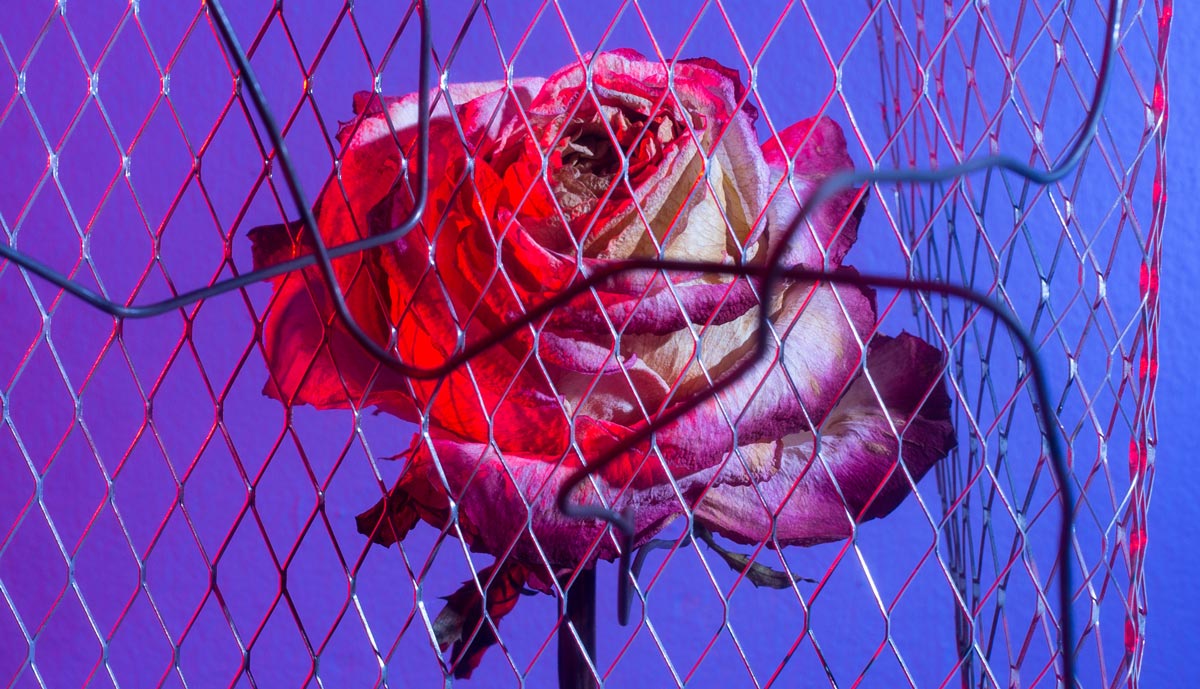 No offence to Mark Zuckerberg, but he is probably the last person I would go to if I wanted to find love. Last week, Facebook officially launched Facebook Dating in the U.S., a new product by the social media giant that would serve as a dating app and the first step the company has taken towards meddling in our love lives. The question is, do we really need Facebook to jump on the bandwagon of dating apps?

When it comes to authenticity, it is no secret that the company has a history of stealing ideas from others. Remember when Facebook tried to buy Snapchat, Snapchat refused and as a result both Facebook and Instagram (also owned by Facebook) introduced a story feature? Instagram stories are now significantly more popular than Snapchat ones, and Snapchat is losing users by the day—I don’t actually remember the last time I opened the app, yet Instagram makes over 35 percent of my weekly screen time (please don’t judge me). That said, it is no surprise that Facebook is now trying to capitalise on love and the digital hook-up culture, a market worth billions, with Tinder making $120 million in the U.S. during the first quarter of 2019 alone. But will Facebook be successful?

There are, of course, various concerns that this feature won’t really take off. Few people use Facebook the same way we did ten years ago, when the network was at its prime. Gone are the days of cringe status updates. Both Twitter and Instagram have replaced the space for us to constantly share updates of our daily lives through pictures or tweets (among gen Z and millenials at the very least. I don’t know about you, but my granddad shares his opinions on Facebook like there is no tomorrow). The social network has also been decreasing in overall popularity, as it is evident that less and less people use it, with many of us only keeping our profiles as a means of communication with family, people from high school or as a place to absorb our news intake.

In addition to this, there are already many successful and popular dating apps we already know and love, from Feeld and Hinge to Bumble and Tinder. It’s no secret, then, that Facebook is coming to this party a little late. It’s not a particularly ‘cool’ social media network, nor does it have a good reputation when it comes to data privacy. But Facebook isn’t trying to imitate the usual features of dating apps nor participate in the dating culture that these apps have created, or so it says.

Dating apps have changed dating as we know it, creating a culture of ghosting, leading on, and overall uncertainty within our relationships. The constant pursuit of something meaningful (or not) through swiping hundreds of people a day reminds us that there are more options out there, and that choosing to go on dates with strangers we virtually know nothing about is exhausting. Facebook Dating wants to change that. The company has access to information about its users’ location, jobs, education, hobbies, family members and even previous dating history, which would then make it easier to match them algorithmically according to all these factors. Essentially, making it easier to match with somebody you will have things in common with.

Users have the option to opt in or out of matching with their Facebook friend’s friends, and although it wouldn’t match them with their own Facebook friends, there is a feature titled ‘Secret Crush’. This feature allows users to select up to nine of their Facebook friends whom they have a crush on, and if it is reciprocated by them via their selection of secret crushes, Facebook notifies both parties. While it does sound sweet in its own odd and digital way, do we really want to share our crushes with Facebook? The same Facebook that sold our data to Cambridge Analytica?

While you and your secret Facebook crush might be a perfect match, data privacy and Facebook aren’t. Far from it, just last week over 419 million Facebook users’ phone numbers were leaked, as the server was not protected with a password, meaning anyone could access it. The company has been involved in so many scandals over data privacy in the past years, it would be almost gullible to trust the new dating service (after all, it does match you according to your data). That being said, if you’re too busy to think of complex passwords for your own accounts, why not try Avast’s random password generator? It might help.

So while you might be able to find love, or whatever it is you are looking for, doing it on Facebook comes with a high cost. So be ready to hand over your personal data. Is your secret crush worth it?