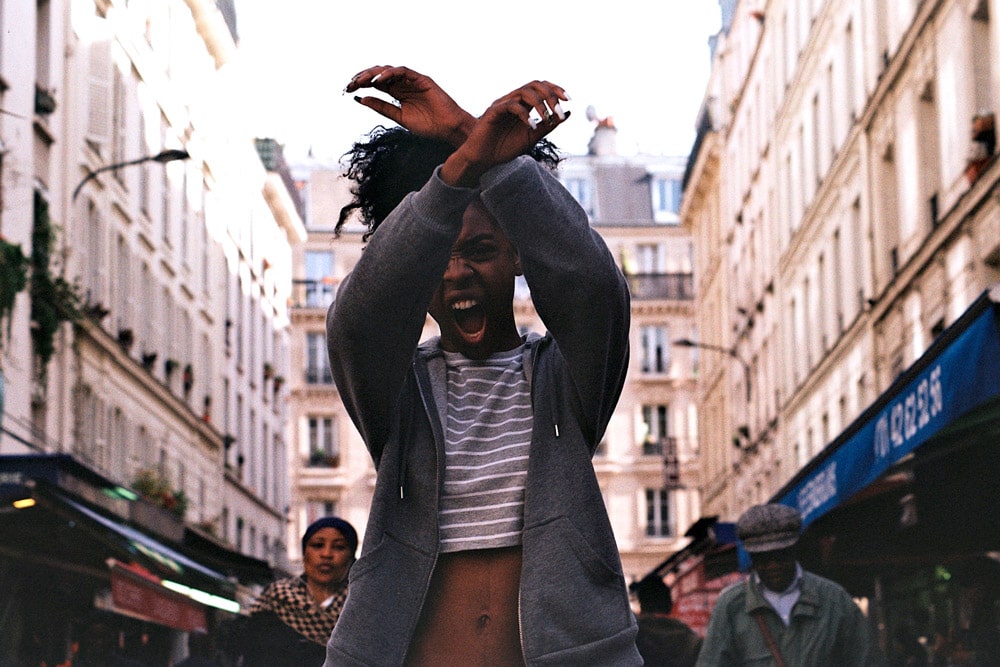 TikTok has taken over all other social networks as it is now, without a doubt, gen Z’s favourite and most profitable app. TikTok influencers are slowly replacing Instagram influencers, see 17-year-old Loren Gray, who currently has 40 million followers on the app and is making up to $200,000 a post. And yet, similarly to its fellow social networks, TikTok’s structure is far from being flawless.

Censorship-wise, the Chinese-owned app has made headlines after it was revealed it made some questionable ‘choices’ when it came to its content moderation. Videos promoting LGBTQ+ rights have repeatedly been penalised by the platform, expression of political dissent is usually not well-received, and, as revealed by an investigation based on internal documents published in March by the Intercept, TikTok instructed moderators to penalise any content created by users considered ‘ugly’, ‘poor’ or disabled, as well as videos considered harmful for ‘national security’—such as material portraying military intervention or natural disasters. When some of the above content is identified by the platform, moderators are told to ‘push it down’ by limiting the size of a specific profile’s audience and therefore its reach.

If the discrimination mentioned previously isn’t enough to shed light on TikTok’s censorship, just recently, a new bias against black content creators has become more visible, catching the attention of numerous TikTok users. Black Lives Matter Utah’s founder Lex Scott and fellow users spoke to Dazed in the article TikTok users protest the unfair censorship of black creators and explained that the ‘For You’ page on TikTok very rarely recommends videos made by people of colour (POC), while also pushing down any content openly speaking out against racism.

In response, Scott launched on 19 May the initiative named ‘black out’, in which she asked non-black users to stop posting videos for the day, exclusively like and follow content made by POC, and urged all her followers to change their profile pictures to the black power symbol.

In her call-to-action, Scott also encouraged people to create a video “that brings awareness to the racism on TikTok. This video can speak about how black creators are banned, how videos are being taken down, and how white racists are allowed to flourish.” On the day, videos from POC and hashtags such as #blackout2020, #blackvoicesheard and #iamblack all went viral on the app, shaking up an otherwise arguably racist algorithm that tends to privilege, quite literally, ‘privileged’ content.

On the one hand, it has previously been argued that TikTok’s creative content helped shine a light on political activism, as a few videos promoting diversity did receive many views and likes on TikTok. And yet, the app’s moderation guidelines have shown themselves to be highly discriminatory—as this most recent bias proves.

In the aftermath of yet another disturbing racist killing by the hand of US police, namely the murder of George Floyd by Minneapolis policeman Derek Chauvin, it is near impossible to ignore the intrinsic racism that still inhabits not only our society, but our online platforms as well. Because, as we should have learned by now, allowing racism on social media platforms tends to lead to the same unfairness that we witness in real life and vice versa.

TikTok’s discrimination against POC and its censorship of what it qualifies as ‘ugly people videos’ is disturbing. Yet, the app’s success cannot be denied. That’s why initiatives such as the ‘black out’ protest are our only way to have a say in the app’s regulations without having to fully desert it. Challenging TikTok’s oppressive agenda by playing with its own algorithm and raising awareness among its users is an effective way to counter this discrimination and push for a change of rules and fairer management of TikTok’s content. 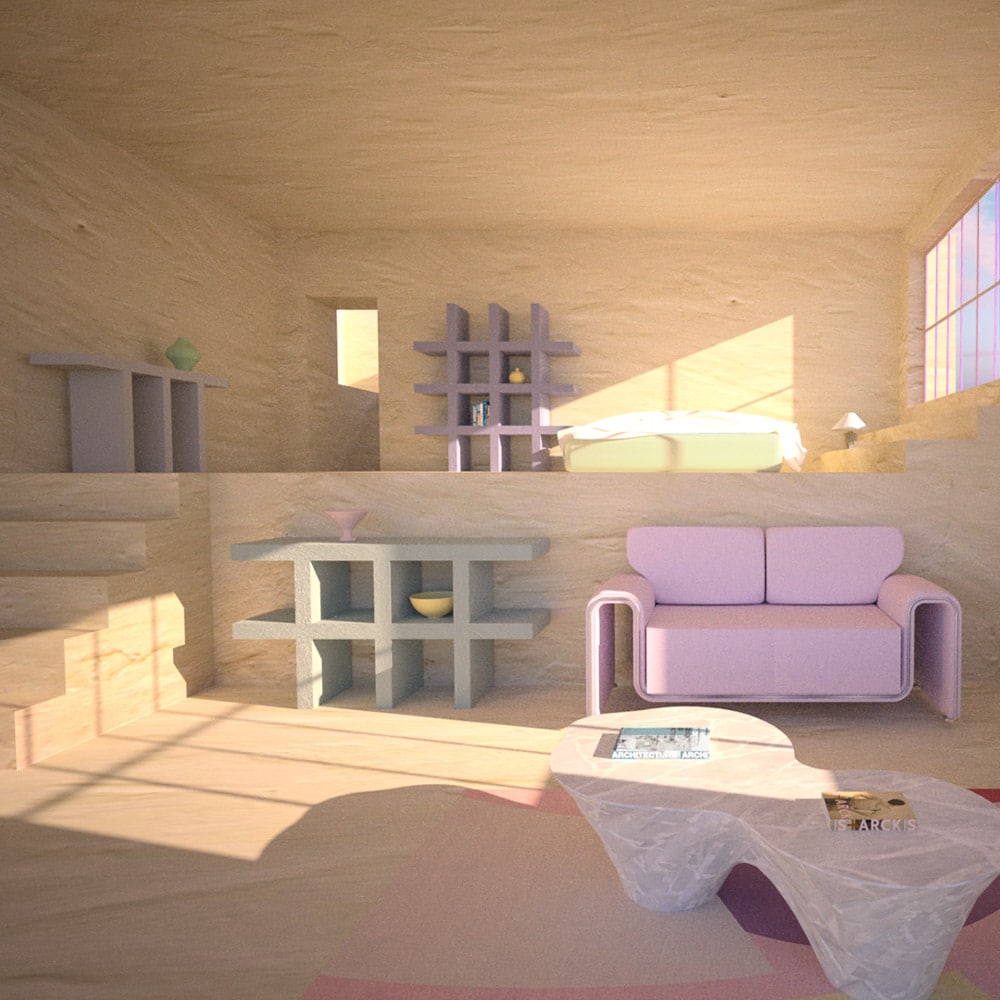 What happened to TikTok collab houses during lockdown?

What happened to TikTok collab houses during lockdown?

Imagine getting stuck indoors with your flatmates for more than two months. Sounds familiar, right? Now picture the same situation, only this time you are stuck with flatmates that you’ve only known for a few months, or in some cases—weeks. Sounds like a potentially explosive situation.

That’s exactly what happened to TikTok collab houses in Los Angeles after the lockdown was announced. For those of you who aren’t sure what collab houses are, it’s a simple concept. In January 2020, gen Z TikTok influencers started moving to Los Angeles in shared households to collaborate on new content. Probably the most well-known collab house, Hype House, is home to 19 members, most of whom are around 15 years old. So, when COVID-19 forced everyone to stay home for the time being, what exactly happened to the TikTok collab houses and their inhabitants?

Just like everybody else, when more and more TikTok influencers left their home to move into Los Angeles mansions with other gen Zers, they didn’t expect to be largely confined to their properties for months. The whole idea behind collab houses was to produce TikTok content.

Add to that the glorification that many teenagers can ascribe to Los Angeles—the city of angels and broken dreams. Coming from every part of the US, TikTok creators are looking for one thing: exerting influence. In the article Delayed Moves, Poolside Videos and Postmates Spon: The State of TikTok Collab Houses published by the New York Times, TikTok star Gianluca Conte says about Los Angeles: “If you talk to four people, one is probably going to have over 100,000 followers on Instagram. Even people that don’t prioritize social media have 20,000 followers from just being here in L.A.”

That image of the city has compelled many young stars to move there, TikTok influencers included. In a way, collab houses are a great opportunity for gen Zers. Their arrival in Los Angeles is made easier as they already have a place, a group of friends and easy access to content collaborators. The only thing they need is a bit of freedom and the opportunity to get out of the house for some downtime. But then came the COVID-19 lockdown.

Though parts of the state are now reopening, Los Angeles County is to be among the last to fully lift the lockdown. Still, that hasn’t stopped TikTok stars from flocking there. On the contrary, now more than ever, the TikTok audience is stuck indoors and ready to watch, like and share. Many influencers saw the lockdown as a career opportunity rather than a nuisance.

For new gens and specially TikTok influencers, the pandemic has understandably made social media even more important than before. While our days might be split between our phones and laptops or between Netflix and Zoom calls, content creators in Los Angeles have to focus all their attention on one thing: creating good content for TikTok. Because as much as the current situation means a bigger TikTok audience, it also means more work for the collab houses in order to keep their audience engaged.

I usually am the first one to promote work against boredom, but in collab houses, this motto can easily take its toll on gen Zers and their mental health. Being constantly inside at 24 is hard enough, so it makes sense that having to do the same at 17, in a city you’ve just moved to and where you have no support from your immediate family is extremely hard.

Even the type of work collab houses residents produce has changed. Collaborations between different households are obviously not allowed at the moment. Brand deals and paid trips have disappeared. New flatmates are welcome only if they take multiple coronavirus tests before and quarantine for two weeks after. Even then, work is on the agenda—posting sponsored content for Postmates and Xbox to promote staying at home is apparently one of the requests for a specific collab house.

As campaigns are gradually being launched again, and as we all start coming out of our houses more often, at least for a government-approved run, the future of TikTok collab houses looks promising. Hopefully, soon enough, measures will be put into place so that we can start living ‘normally’ again. Included in this newborn normality will be collab houses and TikTok influencers becoming bigger than ever before. Which house will you pick?