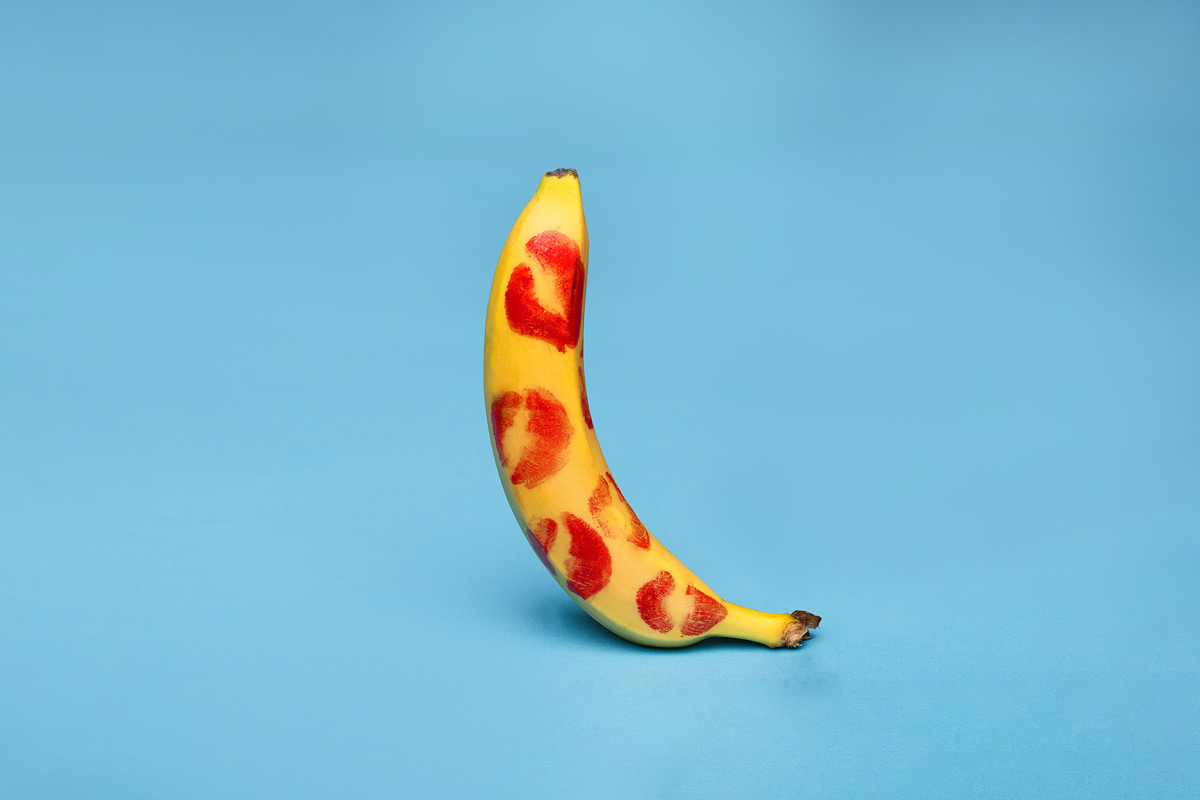 First of all, how oral sex came about to start with doesn’t really matter much after you’ve had your first sexual encounter, but still, the concept of putting someone’s private parts in your mouth may seem quite awful, but in fact, it’s really not. However, there are certain aspects of blow jobbing that I’d like to talk about, for the curiosity of the general public.

1. You don’t have to give a blow job if you don’t want to

This is a number one point on the matter, because I’m right (even if only about this one thing), you don’t. If a guy asks you to give him a blow job, and you’re just not feeling it, if you don’t like it, or you’re scared, say no. Nuh uh. Nope. That’ll be a negative, dude. If they try to persuade you? That’s a red flag baby, dump’em. On that note though, don’t you go forcing anyone down on your own hoohaa if they don’t want to, either.

2. The deeper the dick, the better? Wrong

A common misconception of blow jobbing techniques. A somewhat anecdotal ‘hack’ that by going deeper into what is essentially the back of our necks, is somehow better? Actually, expect mega gagging and to be eyeing the room out for a corner to barf in. Gagging sucks, excuse the pun, but it does.

That being said, the term ‘deep throating’ didn’t get pulled out of thin air, and it can potentially be quite a turn on because it feels nicer for the penis involved—the reason for this being that by reaching the back of your throat you also reach an area of nerves that produces excess saliva. The message from those nerves will also reach your brain—hello teary eyes. All in all though, gagging and soft choking may be fun to a certain extent, if you’re into that… but a hard pummelling of the tender skinned throat and gag reflex is simply not the one.

3. Not all penis owners are into getting a blow job

Yup, you heard that right. Some people don’t like being given head, just like some people don’t like giving it. Either they simply don’t like the feel of it and the close proximity of someone’s teeth or face to their dicks, or, they feel the pressure to perform. Stage fright is a very common thing for all of us, in some way or another.

The media makes it seem like blow jobs are the ultimate pleasure station, but in reality, oral sex is just not enough for some guys to get over the peak. Yes, it might feel great and they may very well enjoy it, but there’s so much time that an open jaw can take, so if they say to you “I rarely finish this way” don’t take it personally. Sometimes, they’ll take matters into their own hands and get it done in front of you. This is also not an insult, team effort y’all.

There’s a time and a place for kneeling blow jobs, but there’s also a time and place to be comfortable, that place is nearly all the time. That feeling of pins and needles in the ol’knee cap is not sexy, it’s actually quite distracting. Change it up, position yourself to what feels right, like I said, it’s a team effort. Ever tried a 69? Just saying.

Some cocky fuckboys out there may beg to differ, but fuck them, the only ‘bad’ thing you can do pre-blow job, is underestimate your own abilities. If you have a mouth, and your partner has a dick, you already have all the tools you need right there. Talk to each other too, ask what they like and what they don’t like, and don’t be afraid to run your mouth over what surrounds the penis, balls included. You’re welcome.

Spice up your next lockdown with a sex game

We all know what’s brimming, another lockdown is bound to happen. No one knows how the next will be different to the last, but it inevitably will. One thing is for certain though, we won’t be walking into this one blindfolded. Or maybe we will—why not invite the one you missed having around last time for this lockdown, and pack a real blindfold too? Have you ever played a sex game?

Sex games don’t have to be all raunchy, leathered up and Fifty Shades of Grey-esq, they can be quite gentle and fun actually. There’s a game tailored for all to enjoy, just like sex itself. So don’t be afraid or embarrassed, there is no shame when it comes to sweet or spicy lovin’. Here are a few sexy suggestions to pass the time together, and if you’re really unsure how to start, just hand the control over to your partner.

This isn’t the sex game you would quite imagine, it’s actually a very simple one. First things first, have you got a safe word? Once you’ve picked one with your partner, just let your body be their playground. How about ordering a sex toy (or whip it out if you already have one), hand it over and let them play with it, and you. Letting another person take control like this does require a certain level of trust, but if you’re really comfortable with each other, bring out the hand ties and pin each other down. Then swap—everybody wins.

Give yourselves half an hour to scribble down some of your wildest fantasies onto slips of paper and put them into a bowl, the ones that you haven’t quite opened up about yet. Obviously, you will be restricted to your house, so don’t put something like sex on a plane—you can save that for a post-lockdown treat.

Rules: pick out a fantasy slip at random, whenever you feel like it, and make it happen! Get into character with whatever you have around the house as props, and let your imaginations run wild.

How long can it take either of you to make the other climax? Set some rules as well as a timer for this one, they can be whatever you want, but for example: you both can only use your mouth. Now sometimes the idea of a timer can induce a certain pressure, which could freak one of you out, so make sure you do everything you can to release the pressure with a joke or too, or some vino.

Top tip: if the rule is just to use your mouth, then who’s to say you can’t slowly strip from across the room towards them before making contact? Do whatever you want babes, timer starts at the touch.

This is a really fun one, and one where the blindfold can make its guest appearance, alongside a few other things. Blindfold your partner and have them lie down flat and naked, on a bed, on the floor, wherever, but you’ll want access to their full body. Then, collect a few things from around your house. Have you got any feathers? Lotions or oils? Wax? Melted chocolate? Anything textured or liquid really, that you can run along their skin for them to guess what it is. This is a points game, see who can guess the most.

Warning: don’t use anything like hot wax near either of your genitals or sensitive areas, the mood will turn from saucy to sad real quick!

What is a sex game article without the classic of all classics, strip poker? This time though, mix it up. Raise the stakes, invite another couple (virtually) to join in the fun. Or make a bet, whoever wins can’t wear clothes for the rest of the week, you get the gist. Get thinking!

Never have I ever

Last but not by any means least, this is where you can get really creative. It’s totally normal to lean into our trusty favourites, and sex usually flows quite organically once it starts, but have you ever been curious about how a sex position feels, and have never had the chance to try it out? Now’s the time. See how many weird and wonderful ways you can rearrange your bodies, if you run out of ideas, that’s where Google comes in. The challenge is the prize!

Have fun lovers, oh, and if you’re single—why not risk it for the biscuit? I’m sure your crush won’t want to spend another lockdown alone again! If you hate each other by the end, at least you’ve ticked a curiosity off the list—next! Good luck.