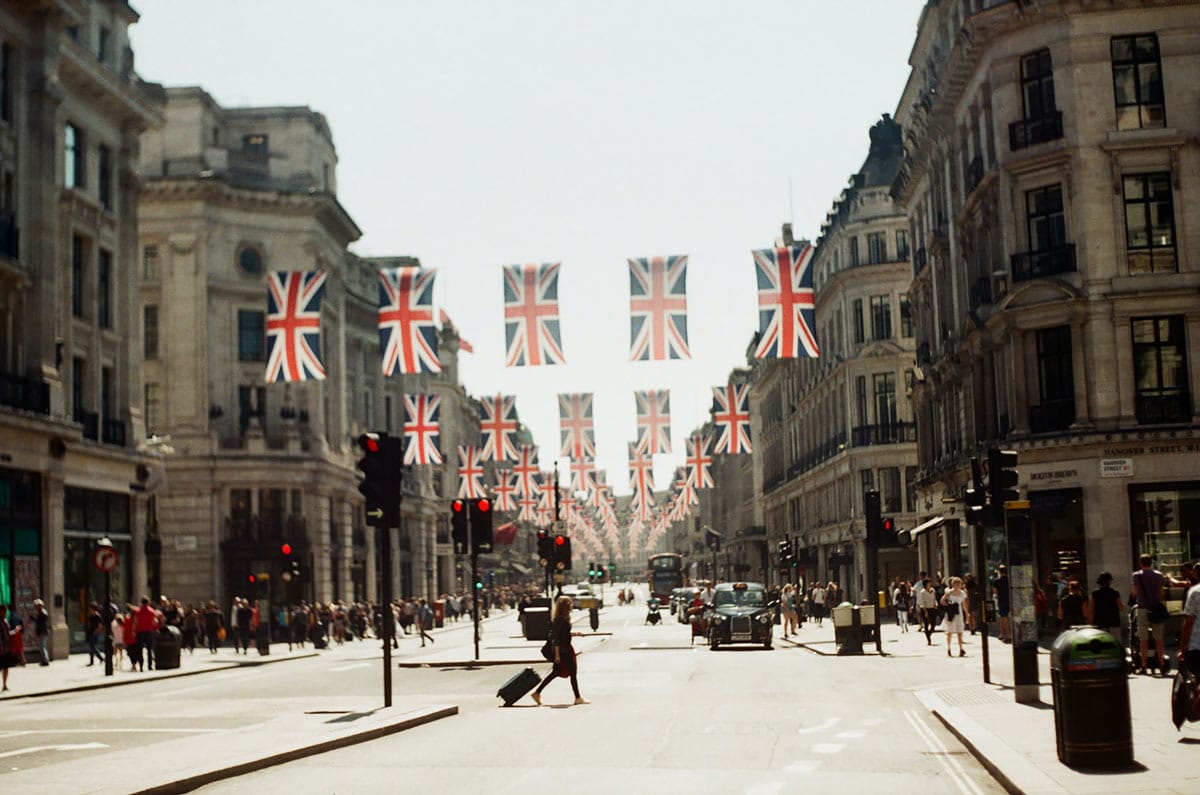 Boohoo buys Debenhams and closes all its shops. What about employees?

The repercussive destruction that the COVID-19 global pandemic has induced includes—among countless other heartbreaks—multiple big businesses as well as independent shops closing, taking hundreds of jobs down with them. Debenhams for one, is set to be bought by online fashion giant Boohoo. Why is Boohoo buying Debenhams, and what is expected to happen next?

Boohoo has bought Debenhams for £55 million, and will be relaunching the department store as, just like itself, an online only operation, leaving ten to 12,000 Debenhams staff unemployed.

What’s in it for Boohoo?

According to The Telegraph, Boohoo has stated that the deal would allow it to move into categories it hadn’t yet tapped into within the fashion retail market, such as beauty, sport and homeware. Boohoo’s chief executive John Lyttle has said that “The acquisition represents an exciting strategic opportunity to transform our target addressable market through the creation of an online marketplace that leverages Debenhams’ high brand awareness and traffic through the development of beauty and fashion partnerships connecting brands with consumers.”

Due to the global lockdown, online shopping has taken the lead over brick and mortar trading due to the closing of most locations. Online shopping is expected to become even more of a normality after the pandemic has, hopefully soon, passed.

Boohoo has announced that it had acquired all of the intellectual property assets, including customer data, related business information and contracts from Debenhams’ administrators, which has inevitably closed all of the previous Debenhams stores in Britain permanently as part of the sale.

Geoff Rowley, joint administrator and partner of FRP Advisory publicly announced he expected “that the agreement with Boohoo may provide some job opportunities but we regret that this outcome does not safeguard the jobs of Debenhams’ employees beyond the winding down period.”

The BBC reported that Mahmud Kamani, Boohoo’s executive chairman, stated that “This is a transformational deal for the group, which allows us to capture the fantastic opportunity as e-commerce continues to grow. Our ambition is to create the UK’s largest marketplace.”

After a rough year for Boohoo, having faced accusations of widespread abuse of employment law at some of Boohoo’s suppliers in Leicester, as well as questions regarding the environmental impact of its fast fashion business model, Kamani stated that the firm was working to fix those problems in saying that “We will make a better Boohoo.” Acquiring Debenhams seems to be the first part of that plan, although right now it looks like it may just be a spreading of wings for wealth. But that’s just my opinion. So, what’s going to happen to Debenhams now?

What’s going to happen to Debenhams?

Founded in 1778 as a draper’s shop, by 1950 Debenhams had become the UK’s largest department store, and by 1985 it had merged to become part of the Burton Group, which soon rebranded as Arcadia. Then in 2003 the retailer was bought by a multitude of private equity firms who also introduced the company to £1.2 billion worth of debt, which led the new owners to sell off its freehold property, then floated it on the stock exchange.

The rise of fast fashion budget retailers pushed Debenhams even further into a struggling corner, and various events eventually collapsed it into administration in 2019, then again in 2020 when the company confirmed it would be going into liquidation without a buyer. Having really been put through the ringer, it may be getting a new lease at life.

Boohoo has stated that Debenhams is expected to relaunch on Boohoo’s web platform later this year, in 2021, but until then it’s all about winding down the business, and closing all of the stores. That being said, the store will continue to operate its website for an agreed, but yet to be stated, period. The administrators of Debenhams UK have said that they had undertaken a “thorough and robust process” to achieve the “best outcome for Debehnams’ stakeholders.”

Debenhams own fashion brands will be absorbed into Boohoo’s portfolio and sold via the Debenhams website, and from there we will see what happens next. This isn’t the first time the online retailer has bought well-known high street brands out of administration, it did so previously with Oasis, Coast and Karen Millen to name a few. The acquisition will be funded by Boohoo’s existing cash reserves, and although no Debenhams stock or stores are included, if all goes to plan, Boohoo will inherit about 6 million shoppers.

Parallel to all of this going on, ASOS, another solely online fashion retailer, has confirmed that it is in talks to buy Topshop, Topman, Miss Selfridge and HIIT brands from the collapsed Arcadia empire. Is this the beginning of the end for the British high street as we knew it? It certainly looks like it. 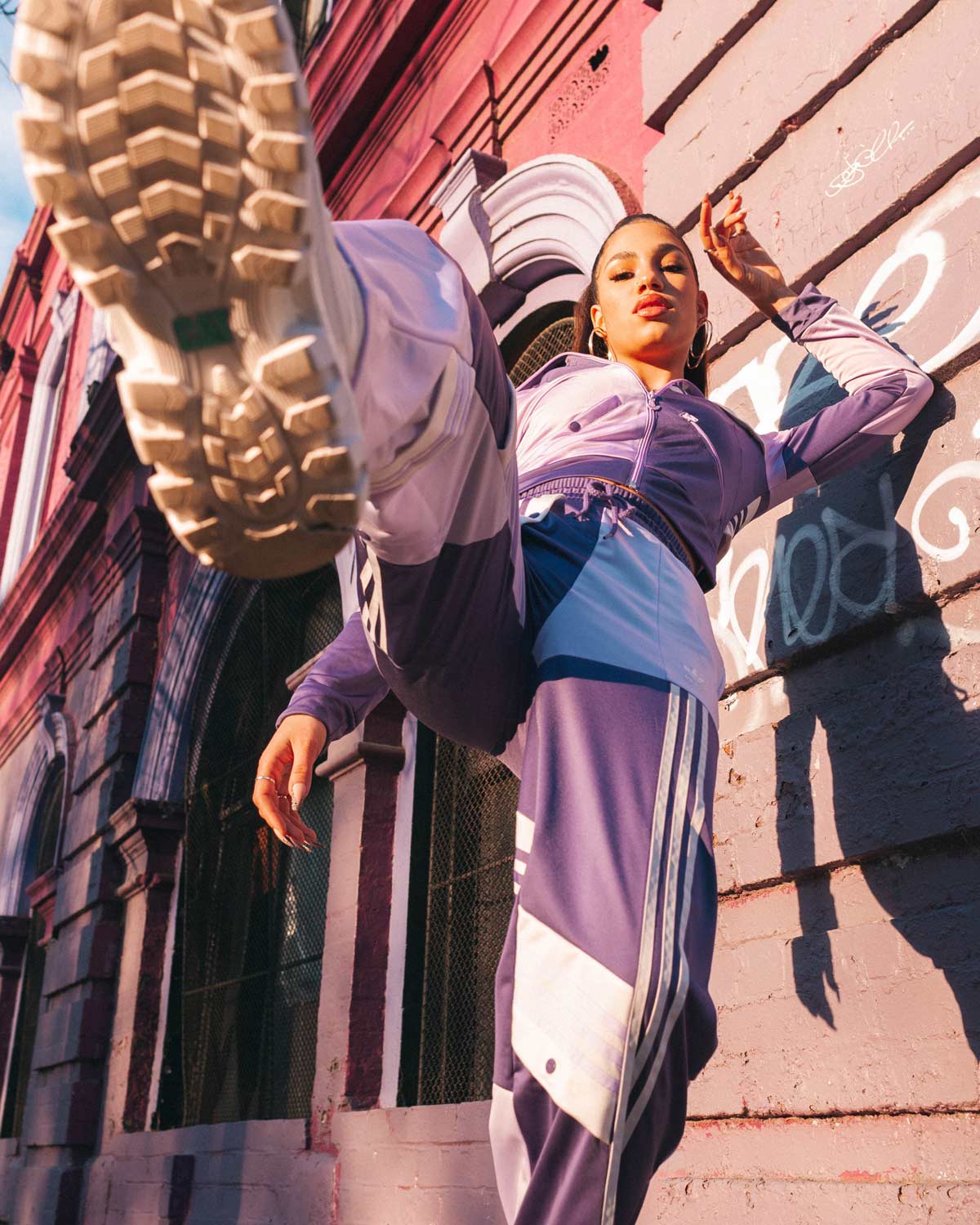 What did fast fashion brands do during COVID-19?

What did fast fashion brands do during COVID-19?

Why can an entire outfit, from shoes to hairband, cost less than a dinner out? Because, while the people making your food are being paid minimum wage, the ones making your clothes simply aren’t.

As the UK goes into recession, the COVID-19 pandemic is starkly highlighting how the poorest are the worst affected by economic inequality. Slowly, we’re being faced with an uncomfortable truth; that the clothes on our backs are made by the blood, sweat, and tears of underpaid or slave workers. So, how exactly do we solve that? What is the alternative to fast fashion, and are people willing to change their bad habits?

‘Fast fashion’ is the name given to clothing that is produced cheaply and quickly, and only made to last a few wears. To make sure the costs stay low, products are often made in sweatshops, sometimes even using slave labour. Words like ‘factory-made’ dissociate us from the fact that the clothing in factories are actually handmade and in unethical circumstances. This phenomenon doesn’t just take place overseas; recently, Boohoo was shown to be getting its clothes from a factory in Leicester where workers were paid £3.50 a day.

The #PayUp movement that began earlier during the lockdown saw activists call out major retailers like Asda, Primark, and Zara, who had cancelled orders worth $2.8 billion from Bangladeshi factories. Some refused to pay for the cancelled stock,  while others forced factory owners to accept ludicrous discounts. This left 4.1 million factory workers at risk of starvation and homelessness. Under pressure, some brands such as Primark and Levi’s issued vague statements but so far, no real accountability has been seen. At the same time, brands such as Nike, Adidas and Apple were discovered to be sourcing clothing from factories using enslaved Uyghurs, a marginalised ethnic group at risk of genocide. Do you still think fast fashion is not an important issue?

Besides being a major human rights issue, fast fashion is also detrimental to the environment. According to the World Resources Institute, a single cotton t-shirt needs 2700 litres of water to be made, which is enough for one person to drink daily for two and a half years. Furthermore, clothing that is tossed into landfills after just a few uses may stay there for up to 200 years before it decomposes. The fashion industry also releases 8 per cent of the world’s total carbon emissions, which is more than the airline industry. Still not convinced?

Our expectation of having access to cheap clothing also carries racist and sexist implications. Clothing brands purposely contract orders from countries such as Bangladesh, Vietnam, and Pakistan, countries still struggling with the after-effects of colonialism and resource exploitation. Not only does poverty give the workers no choice but to accept low wages, but the lack of sociopolitical security also prevents them from challenging their employers!

This allows corporations to use marginalised people of colour for cheap labour while evading accountability. Women make up the majority of the garment labour workforce, where they face sexism regularly. A report published by Global Labour Justice revealed accounts of physical, mental and sexual abuse faced by female workers in a factory producing clothing for Gap.

So how can we change our consumer habits? Besides supporting ethical brands, a great way to get the clothes you want is to buy them second-hand. In my exploration of ethical consumption choices, I came across Depop. For those of you who have been living under a rock, Depop is an app with an Instagram-like interface allowing users to buy and sell pre-loved clothing and accessories, bringing traditional thrifting to smartphones.

Users can upload pictures of items they want to sell, and post them on their virtual shop with information such as size, brand, condition, and their chosen price. Buyers can ‘like’ posts, save them to collections, or message the seller privately to negotiate prices, as many sellers are willing to consider offers or bundle discounts. To protect users from scams, purchases are made in-app and are covered by buyer protection.

Cost isn’t the only reason Depop is such a great option. Buying clothing already in the consumer’s hands not only keeps them out of the landfill but also decreases the demand for production from high-street retailers. It divests your hard-earned money away from corporations and instead gives it directly to individuals, helping them pay their own bills and refunding some of the money they spent.

I spoke to a group of Depop users to gain a better understanding of how exactly the app can support ethical consumption. Olivia from Sheffield buys and sells on her shop, and says that she’s made up to £200 during the three months she’s been active. Caitlin, from Nottinghamshire, has stopped supporting fast fashion brands and has instead been buying and selling on her shop for about two years, which proved to be lucrative enough to become her part-time job. Hafsah from London and Kate from Hereford have both seen their consumption from fast fashion retailers go down, and have saved up to £100, while other users said that they rarely buy from high street retailers anymore.

All in all, yes, services such as Depop are not a perfect solution, since they still rely on the existence of fast fashion in the first place. However, buying pre-loved items is a great short-term solution to reducing your fast fashion consumption, keeping clothing out of landfills, and diverting your money away from unethical corporations and back towards people like you. Depop is the first step towards change—now, what’s next?