On May 31, the U.S.’ Food and Drug Administration (FDA) held a public hearing to obtain scientific data and information about the safety, manufacturing, product quality, marketing, labelling, and sale of products containing cannabis or cannabis-derived products. At this point, there’s almost no need to ask why. In the U.S., as well as in the U.K. and many other countries, cannabis-related products have flooded the market, making health claims about pain relief, immune function, anxiety, and depression. But it turns out there is little known about how effective these are.

My aim here is not to demonise cannabis Nixon-style but to underline the uncertainty that surrounds it. Understandably, it is difficult to push people to study a substance that until very recently has been almost globally illegal. Even the few studies we’ve had on the topic are outdated, with all the recent developments made in plant-breeding and the changes made in THC concentrations (from the low single digits to more than twenty percent).

From my personal experience, cannabis products seem to work for pain relief and treating anxiety. But I’m not a doctor, and everyone reacts differently to different things. Although it was very necessary, the FDA’s public hearing delivered close to no results and one clear answer: we don’t have enough scientific research to prove the medical benefits of cannabis, and we need to get on it ASAP. What do we have? Testimonies from recreational smokers, cancer patients and new products showing up everywhere—new types of weed, CBD oils, vapes, edibles, creams and more.

When discussing cannabis on a political level, the argument of it being a ‘gateway’ drug is always raised by more conservative voices. And in response to this, there are often two rigid answers: the first one would be that weed has a negative neurological effect on us and pushes people to behave in certain ways, leading them to more serious addictions. The second answer is that, on the contrary, marijuana offers people a safer alternative to other ‘stronger’ drugs, keeping them away from opioids and stimulants. And here again, both answers sound too short-sighted, and I can’t help but feel like we’re missing years of research on a variety of participants to really assert anything.

During the FDA’s hearing, acting commissioner and director of the National Cancer Institute Dr. Ned Sharpless said, “When hemp was removed as a controlled substance, this lack of research, and therefore evidence, to support CBD’s broader use in FDA-regulated products, including in foods and dietary supplements, has resulted in unique complexities for its regulation, including many unanswered questions related to its safety”. And this raises another issue—how exactly are we going to regulate something that has recently become legal in some countries when we don’t even know its long-term effects?

For now, all these questions are left with no answers. We’re only a bit over a decade into the widespread recreational use of marijuana, meaning the data we actually have are pretty messy and vague. The same issue will probably show up in a few years, this time concerning e-cigarettes and vapes. The only certainty I have to offer is that, yes, we need more scientific research on cannabis-derived products. Until then, nothing can be said for sure, not that it matters most of the time. What’s important to remember is how many deaths marijuana has caused: zero, nada, unlike many other drugs, and let’s be honest here, who doesn’t like to spark up after a long day? Junk food clogs your arteries and yet you’ll see me eating chicken nuggets like they’re going out of fashion. I’ll leave you with my hypocritical advice: consume everything in moderation—chicken nuggets and weed included. 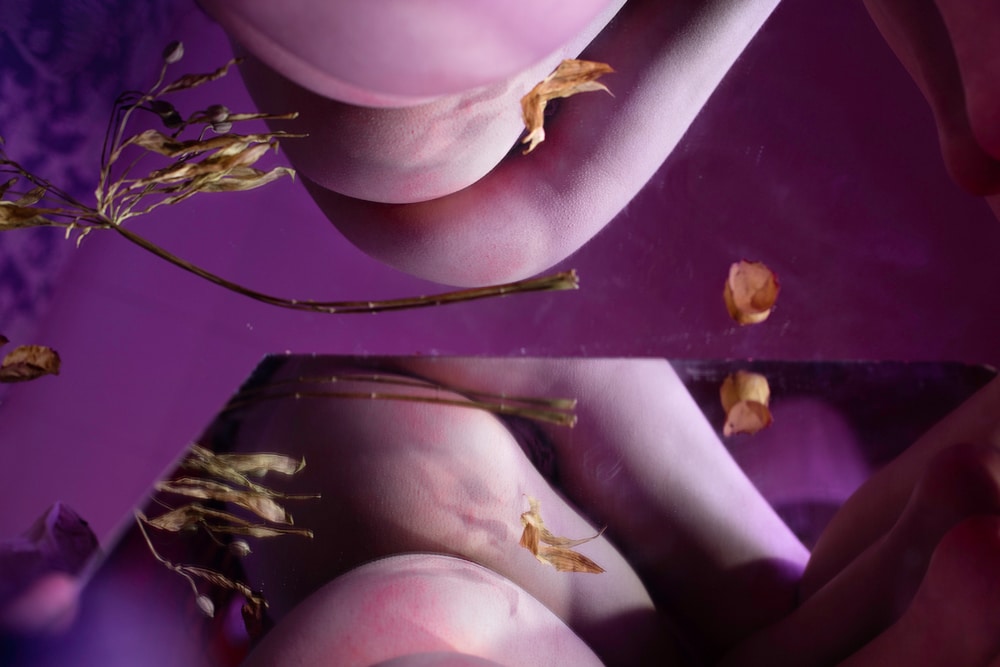 What does the rise of trendy online pharmacies mean for our healthcare systems?

You could just as well be browsing Glossier or even the uncomfortably cool new paint brand Backdrop’s website, only this time, it’s Hims. The websites all look relatively the same; pastel backgrounds, plants dotted around the foyer, happy people from diverse backgrounds looking incredibly healthy with shimmering skin and pleasantly white teeth, and a bold, black Helvetica-esque font. Hims is no different. Except that instead of selling consumer goods, Hims is part of a new generation of online pharmacies that prescribe, produce and ship medication that loosely falls under the category of ‘well-being’.

Hims specialises in men’s health, with four categories under its belt: treating erectile dysfunction, hair loss, skin and what it calls ‘Vitals’ which are coloured gummy bears that supposedly help sleep, immunity, heart and biotin. Now what’s especially interesting about Hims, and its lesser cool classmates Lemonade and Roman for men, and The Pill Club, Maven and Nurx for women, is that they don’t only prescribe medication digitally through a network of doctors that use texts, calls and video consultations, but that they also produce their own brand pills.

Follicly challenged? No problem. Hims has a solution. “Hands want something to run through. The wind needs something to mess up. Graciously oblige by doing what you need to do to keep your hair on your head. 💁‍♂️”. Emoji included. Having problems performing down there? “This one is simple. You need erections when you want them, not when it’s convenient for your penis. 🍆” Is Hims’ solution. What Hims and its peers are doing is changing how we interact with what are essentially major medications and making it feel, sound and look like you’re simply purchasing a consumer good. The process of purchasing a Hims’ own version of Viagra differs only slightly from buying lip gloss on Glossier.

Now if you look a little deeper into the rise of these companies, you’ll notice that they’ve all been founded relatively around the same time. This isn’t necessarily attributed to a growth in demand for these products or perhaps a movement that has broken the taboo of speaking loudly about erectile dysfunction, hair loss and empowered birth control. Instead, this trend has a direct link to the legality of these medications, namely the expiration of patents. For example, birth control websites surged in 2014 after Bayer Pharmaceuticals’ patent for Yaz, an oral contraceptive pill for women and one of the world’s most demanded, expired on April 30, 2014.

Similarly, the rise in medication for erectile dysfunction began in 2017, after “a deal between Pfizer and Teva Pharmaceuticals meant Viagra went generic after it was announced that the patent for company’s main competitor in erectile dysfunction market, Cialis, was set to expire in late 2017.” As reported by The Outline.

O.K., so there is an upside to the trend of these consumer-oriented digital pharmacies, and that’s their supposed democratisation of drugs that have otherwise been held by giant pharmas under strict patent laws. They are also making generally unspoken medical issues more approachable; Hims’ giant campaign across New York City last year comes to mind, although it still used a droopy cactus vs. a perky cactus to talk about penises, but I’ll take it.

At the same time however, what Hims and its friends are doing is removing the consumption of medication from its inescapable link to doctors, medicine and science, which risks inflating the number of people under medication and even self-medicating for conditions that could have different solutions, such as better diet, lifestyle change or psychological support.

Let’s not forget that Hims is a private startup, and seriously VC funded. It is deploying a genius marketing strategy because it’s run by young startup founders thirsty for their exit break and hungry investors eager to triple their pennies. With that in mind, the comforting support Hims claims to give its customers comes with Facebook social plugins and tracking pixels, that then feed back to what Facebook advertises to anyone browsing on its website, as reported by The Outline. Needless to say, its consultation strategy is a long way away from the private room of a doctor.

So beyond the pastels, smiley faces, cacti and the pseudo democratisation of medication, these pharmacies are just another way of getting you hooked on medication that you don’t know enough about to pop with such ease. Just saying.