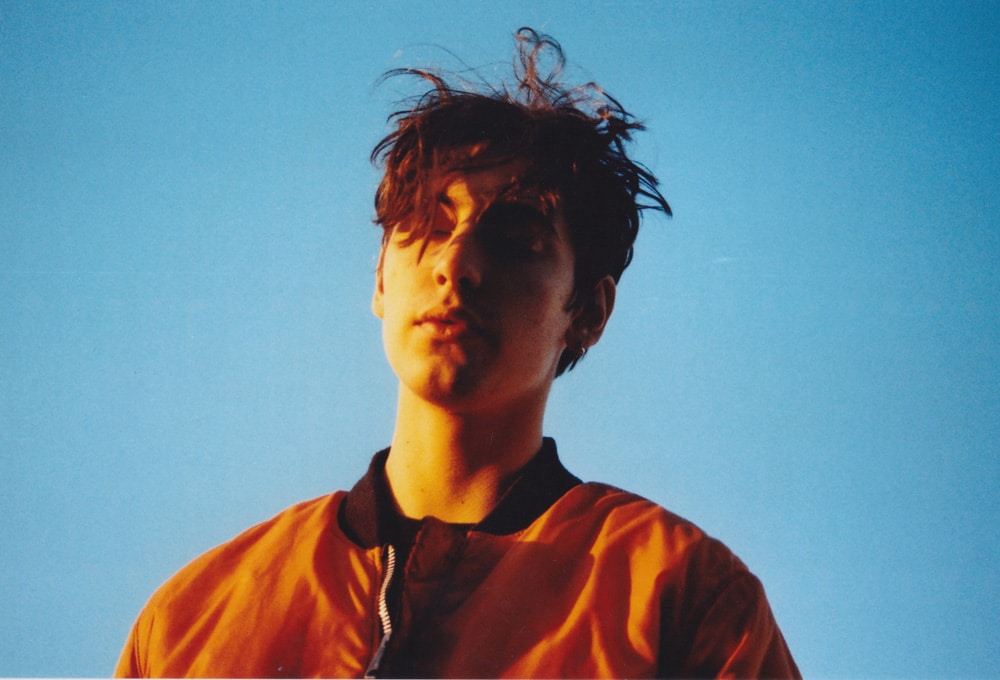 Dear broke students, here’s how to get hundreds of pounds refunded from your student loan

To all the UK students (or ex-students) out there, I’ve got good news for you. Remember the student loan you had to take a few years ago in order to be able to even think about going to university? How could you not, right? Well, some of you may have been overcharged on those monthly payments, which means that you might be able to reclaim a share.

The Student Loans Company (SLC) just declared that it is holding on to over £28 million in student loan over-payments and that it is putting a system in place that will issue automatic refunds to those who have paid too much. Here’s why you might have overpaid your loan and how to claim a refund.

For many, it might look suspicious that the SLC, which is strongly associated to the studies that we borrow money for in the first place, publicly announced that it actually made students pay too much money back. Studies are very expensive anyway—many will agree that no one should have to pay that much for higher education—but then again, we’ve got bigger fish to fry.

SLC came forward with the announcement after the education publication Research Professional News found out last year that graduates had overpaid loans by almost £308 million and that nearly 10 per cent of that figure had remained unclaimed since 2009.

In its defence, SLC said it has contacted everybody who is owed a refund but added that many people weren’t reached due to numerous changes of addresses and phone numbers not getting updated on old student profiles.

After the news broke out, Steven Darling, director of repayment and counter fraud at SLC declared: “We are always looking at ways to improve the service that we provide, that’s why we are starting this trial, alongside other improvements to the repayment service that we’ll be introducing later this year.”

Some of you might wonder why people overpay in the first place? That’s because the loans system isn’t perfect and although people may have paid off their loans, delays in the system meant that they continued to repay their loan. SLC further explained that even graduates who haven’t paid their loan off just yet might have been overcharged too.

From there, SLC will check whether there have been any overpayments and process a potential refund—ka-ching! 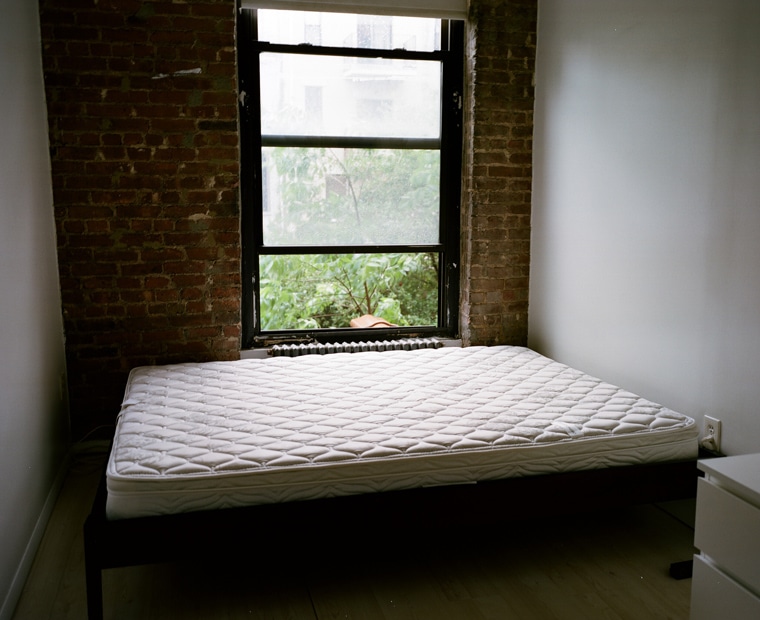