Actress Allison Mack is probably best known for playing the role of Chloe Sullivan in Smallville, but unlike her heroic character, Mack spent many years becoming the villain for thousands of women. It has been three years since her 2018 arrest in connection with the NXIVM cult and cult leader Keith Ranier, and finally, there is some justice to be had.

From NXIVM to DOS

To the outside observer, NXIVM looked like just another multi-level marketing scheme. Launched by Ranier in 1998, the company-turned-cult offered self-help seminars for professionals. This seemingly innocuous cover hid something insidious—an organisation called DOS. It was strictly for women, and among other atrocities, was used as a way to force them into sexual slavery. Women coaxed into joining DOS allegedly had to turn over damaging information that Rainier could hold over their heads to prevent them from leaving the cult.

In 2006, Allison Mack joined NXIVM, and took up the role of ‘master’. Her job was to recruit women into DOS where they could be branded with Rainier’s initials and forced into slavery. Both Rainier and Mack were arrested in 2018.

At 60, Rainier will likely never see the exterior of a prison again. He was sentenced to 120 years in prison for a laundry list of charges. Mack, on the other hand, was facing anywhere from 14 to 17.5 years on racketeering charges for her involvement.

Before the sentencing came down, she delivered a tearful apology and asked the judge to forgo prison time, but in a scathing letter to Mack, Judge Garaufis stated, “You abused this position of power to persuade and pressure women to join DOS. You capitalized on your celebrity and these individuals’ eagerness to be close to you, told them you were recruiting them for a ‘women’s empowerment sorority’, and misrepresented and obscured fundamental facts about the organization and the conditions of membership.”

Ultimately, Mack was sentenced to three years in prison, as well as a $20,000 fine and 1,000 hours of community service. The reduced sentence is due largely to her cooperation with authorities when it came to prosecuting Rainier.

While it won’t undo the years of torment that Mack put those women through, many of the victims who came forward during her trial are feeling a sense of closure. Actress Jessica Joan was one of the many women recruited by Mack into DOS and eventually told to try and seduce Rainier as a way to heal from past sexual trauma. When asked about why she travelled across the country to speak at Mack’s trial, she responded, “I went public with the intention of using my story to help other people. I’m not held down by trauma and baggage anymore. I’m free for a future that looks very bright.”

India Oxenberg is another woman who spent time in DOS under Mack’s ‘mastery’. Initially introduced to NXIVM by her mother Catherine, India found herself pressured into both a 500-calorie-a-day starvation diet and a sexual relationship with the cult’s founder. She left the cult behind shortly after Rainier and Mack’s arrests and has finally started to speak out about her experience. “Everyone makes mistakes and we learn from them and this just happened [to be] something that I never anticipated having to deal with,” said Oxenberg in an interview with Entertainment Tonight. “I could never have expected the life that I have now. I just feel so much more me.”

Allison Mack’s sentence is dramatically less than what she might have faced, and some might be wondering if it is enough. Ultimately, we’re not the ones who can make that decision. All we can do is see the guilty punished and hope that it is enough for the women ultimately hurt by Mack’s complicity in the cult. As it stands, we’re happy to see that some justice, at least, is being served. 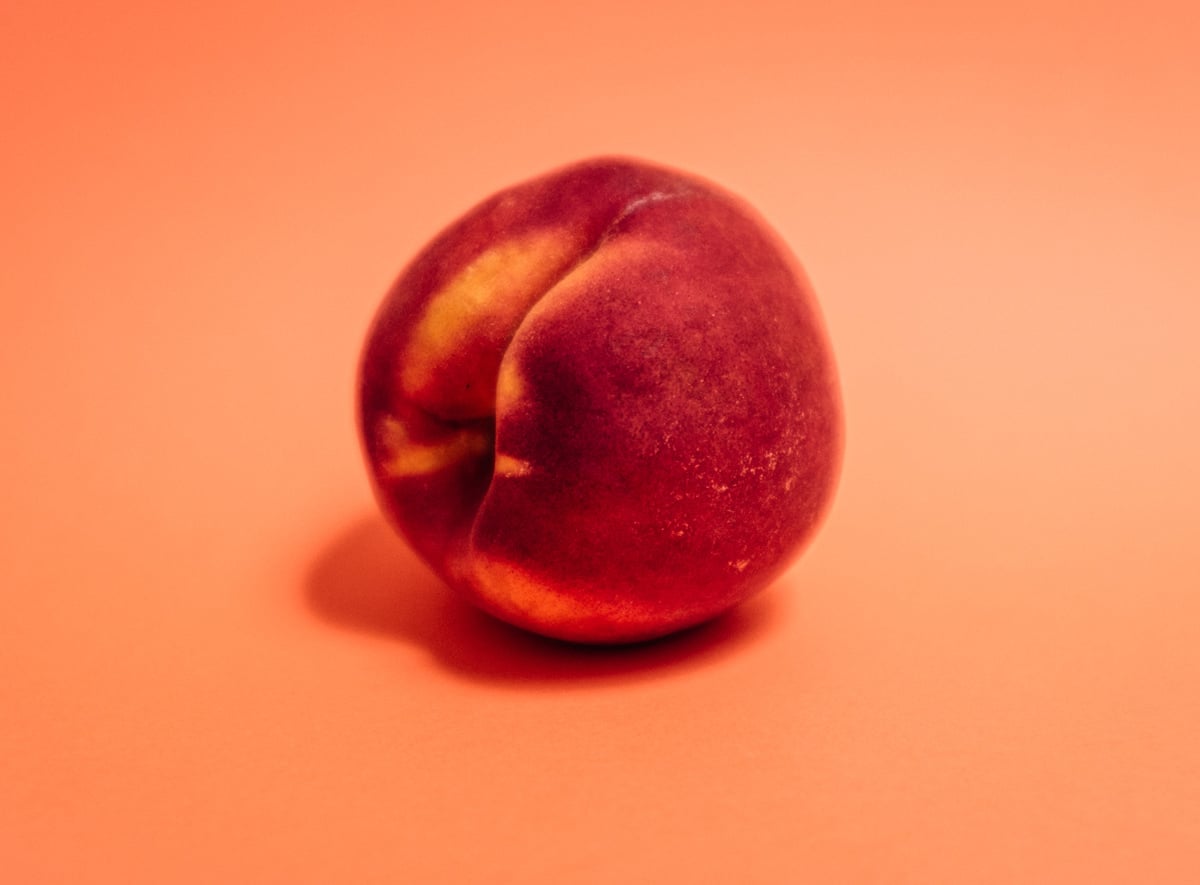