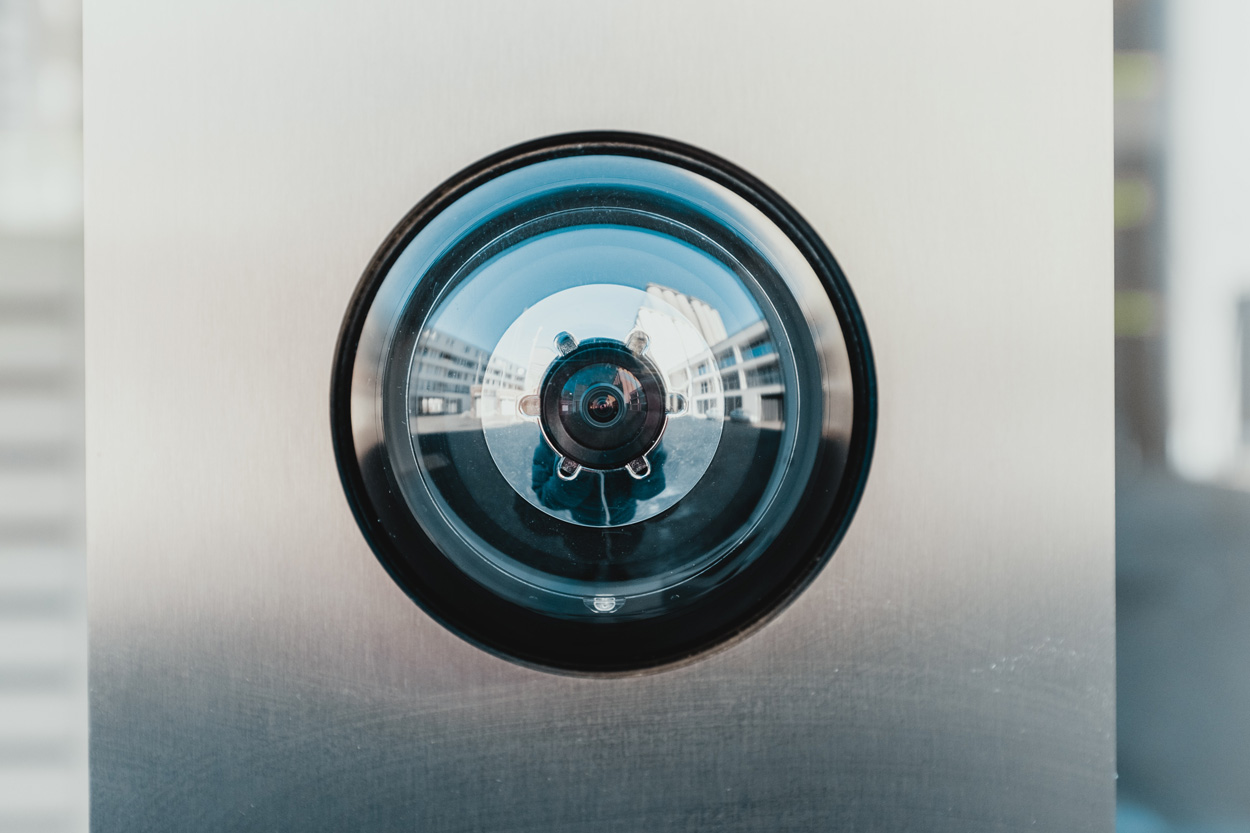 If you spend at least a solid 30 minutes a day on TikTok, chances are you’ve seen the viral video of two drunk individuals—one woman, one man—standing in front of what the man believes to be the woman’s house. He is then seen asking his companion if she has the key to open her front door, to which she responds: “Why would I have the key?”

As it turns out, they’re standing on the porch of a complete randomer’s house—the person who ended up sharing the clip online, @sophie.sciascia—and are being filmed by her Ring video doorbell camera.

With over 2.5 billion views on the app and counting, it’s safe to say that #ringdoorbell content is gaining traction—and like always, Amazon, aka the company that owns and produces the smart home technology that captures viral-to-be clips, has come up with an effortless way to monetise on its device’s sudden rise in popularity.

As first revealed by entertainment news site Deadline, September 2022 will bring us—or audiences in the US, at least—Ring Nation, a TV show hosted by comedian Wanda Sykes which will feature short videos such as “neighbours saving neighbours, marriage proposals, military reunions and silly animals.”

With Amazon completing its $8.5 billion acquisition of giant media company Metro-Goldwyn-Mayer (MGM)—known for its production and distribution of feature films and TV programmes—in March 2022, it’s no surprise as to why Ring Nation will soon be on our watchlists.

Let’s take a step back for a minute here. Amazon bought Ring in 2018 and MGM just this year—which, by the way, owns the production company behind the Emmy-winning documentary series Live PD, Big Fish Entertainment. In other words, it wasn’t enough for the multinational tech company to give law enforcement access to its loyal customers’ Ring camera footage without a warrant, it also had to go and produce a whole TV show to invite audiences to participate in the surveillance state.

Described as a “daily dose of life’s unpredictable, heartwarming and hilarious viral videos” in a press release, Ring Nation comes as yet another stark reminder that these days, privacy doesn’t represent much to most people—hello meta selfies and at-home DNA tests—especially when they’re offered 15 minutes of fame in exchange for it.