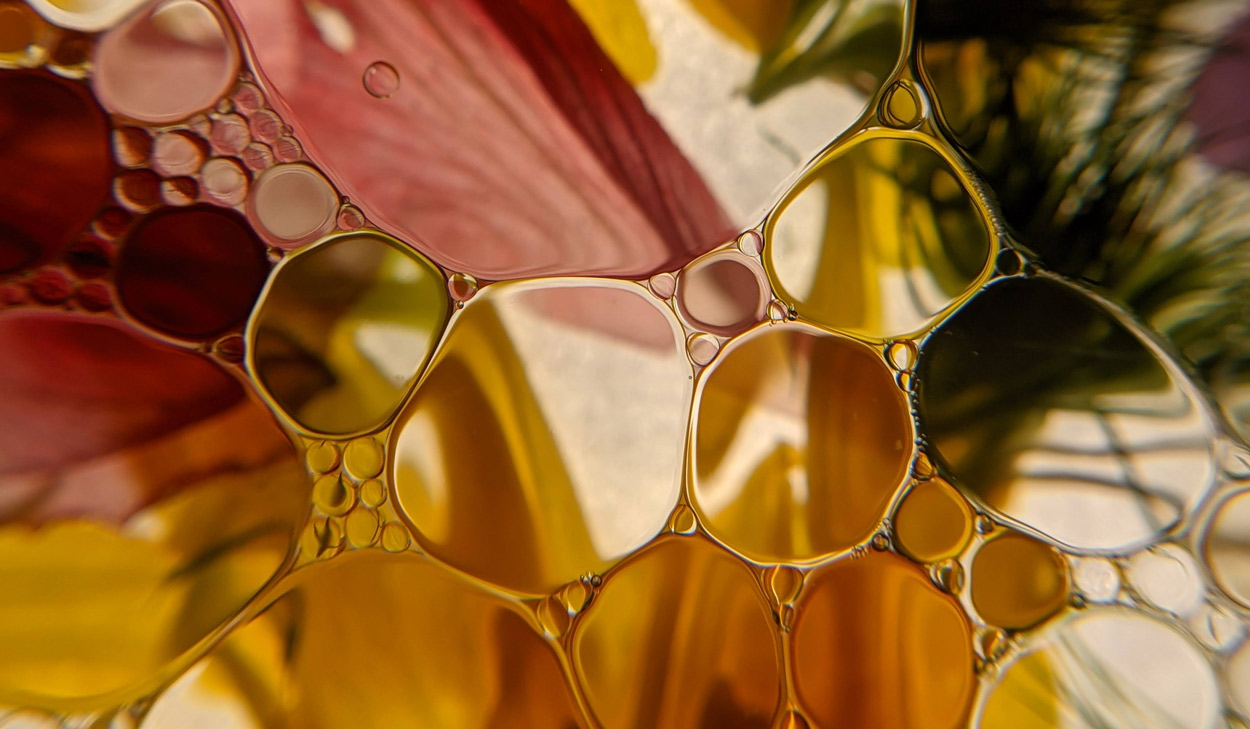 Back in 2019, a US Navy officer warned against the use of at-home ancestry test kits. “Be careful who you send your DNA to,” said Chief of Naval Operations, Admiral John Richardson, during a speech on nuclear deterrence in Washington, DC. “There’s a number of those companies where you can go and find out what your makeup is. That’s a lot of information. You learn a lot about yourself and so does the company [that]’s doing it.”

According to a study by the Massachusetts Institute of Technology (MIT) at the time, more than 26 million people had taken at-home ancestry tests. Based on the rate at which the public was purchasing the kits, this number was predicted to jump to at least 100 million by 2021.

Fast forward to 2022, a US House Intelligence Committee member has now reiterated these warnings by highlighting how information collected by DNA-testing companies like MyHeritage, Ancestry.com and 23andMe could be used to develop bioweapons targeting specific groups of Americans or even individuals.

Representative Jason Crow made the comments during an appearance at the Aspen Security Forum in Colorado, saying many Americans are far too willing to give up their DNA information to private companies.

“You can actually take someone’s DNA, you know, their medical profile, and you can target a biological weapon that will kill that person or take them off the battlefield or make them inoperable,” Crow said, as noted by Axios. “You can’t have a discussion about this without talking about privacy in commercial data and the protection of commercial data, because expectations of privacy have degraded over the last 20 years.” The lawmaker also added how younger generations have “very little expectation of privacy,” as per polling data.

“People will very rapidly spit into a cup and send it to 23andMe and get really interesting data about their background—and guess what? Their DNA is now owned by a private company,” he continued. “It can be sold off… with very little intellectual property protection or privacy protection, and we don’t have legal and regulatory regimes that deal with that. That data is actually going to be procured and collected by our adversaries for the development of these systems.”

In July 2022, the Washington Examiner reported how privately-owned databases could be easily leveraged to create bioweapons like the ones touted by Crow. The publication explained that DNA belonging to a target, or even a close relative of a target, could be stolen and used to develop a biological weapon effective only against that person. The technology hence harbours the unsettling potential to initiate highly-targeted assassination programmes while also making it harder for killers to be tracked down—similar to the horrific case of genetic paparazzi who are predicted to start stealing genetic material of public figures for reproductory and other nefarious purposes.

According to Senator Joni Ernst, such scientific advancements can be equally dangerous if they are designed to target only a certain breed of farm animal or crop rather than humans. “Highly pathogenic avian influenza, African swine fever—all of these things have circulated around the globe, but if targeted by an adversary, we know that it brings about food insecurity,” she said at the Aspen Security Forum. “Food insecurity drives a lot of other insecurities around the globe.”

The lawmaker continued by stating how there’s a need to make sure we’re not only securing human beings from the genetic threat but also the organic supplies that will sustain us. Ernst also believes food will be increasingly weaponised in the future as she pointed out how Russia has already armed the same in the ongoing war in Ukraine.

Although 23andMe has repeatedly stated that it does not sell the private information of its customers, the Daily Mail noted how other DNA companies have previously provided databases to law enforcement upon request. Meanwhile, several startups have also cropped up on the genomic horizon—including dating app digiD8 which allows users to match with potential love interests based on information about their genes.

Heck, 23andMe has itself offered users the chance to go from a curious trip down ancestry lane online to a literal trip down ancestry lane by partnering and sharing data with Airbnb—ultimately using DNA to capitalise on heritage travel. Taking all of this into consideration, the concept of ‘bioterrorism’ by leveraging online DNA databases doesn’t seem so far-fetched anymore in 2022.