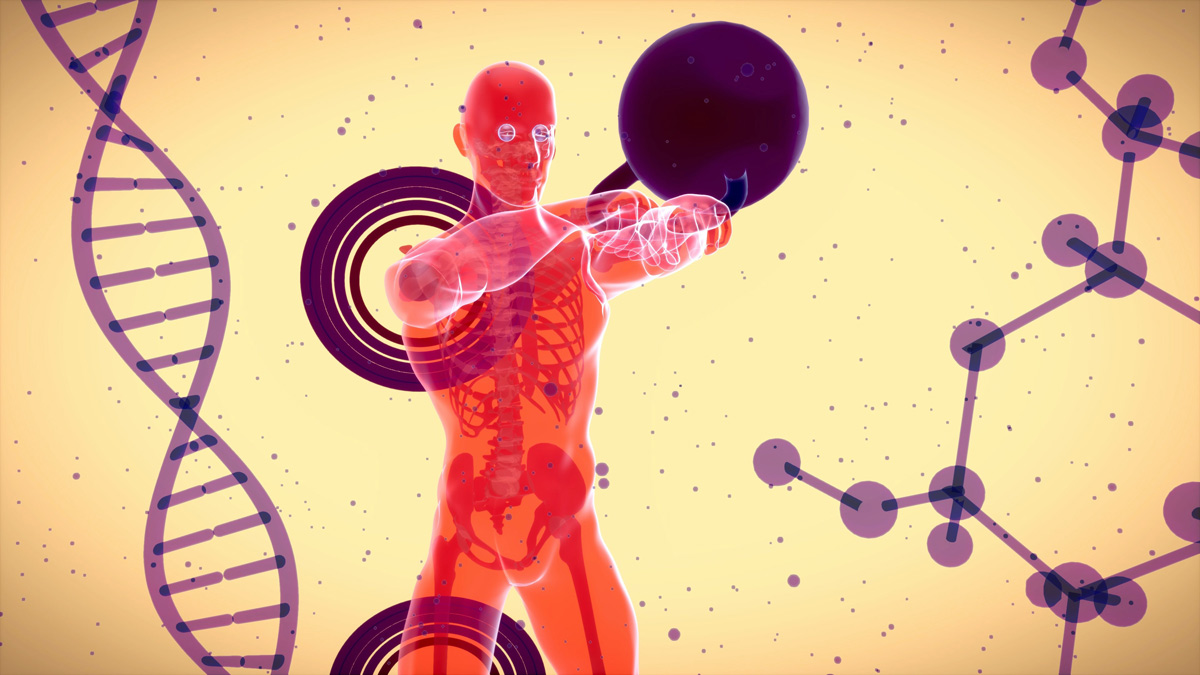 A DNA dystopia could actually be on the horizon sooner than you’d think according to a recent in-depth essay by law professors Liza Vertinsky and Yaniv Heled—from the University of Maryland and Georgia State University respectively—for The Conversation. In it, they bring attention to groups of, what they describe, as “genetic paparazzi.” In other words, there are those that would make it their mission to hunt the DNA of notable figures of interest in the public eye like celebrities and politicians for their own gain.

Perhaps it’s been the overload of spy blockbuster movies throughout history that have led to an onslaught of DNA paranoia—you know, that conspiracy-like fear of taking a 23andMe test because ‘you don’t want the government to have it’—but for these law experts, such concerns aren’t as crazy as it may seem. Heck, we’ve even seen politicians like Emmanuel Macron famously refuse a Russian COVID-19 test for fear of DNA theft.

The pair argue that as interest in genetics technology grows in the mainstream, this could pave the way for more incentivised reasons to get a hold of some of that famous DNA. The law experts suggest that this is quickening at a rate in which the legal system won’t be able to keep up with. In fact, signs of that have already been made clear for a few years.

Futurism made note of this in the example of Madonna, who in 2018, lost her attempt to prevent DNA-laden items of hers (like her underwear and hairbrush) from being auctioned. The move to protect her genetic data has been something witnessed for over a decade, with The Conversation essay noting that the obsessive hiring of cleaning crews to sterilise her dressing rooms is not the inane paranoia once perceived but was actually the valid ringing of alarm bells on the risk of DNA theft.

The unbridled obsession to own celebrity-touched things is nothing new as both publications mention. From historic items sold like Justin Timberlake’s half-eaten French toast and Britney Spears’ alleged pregnancy test, to more recent examples like the gifting of a lock of Marilyn Monroe’s hair to Kim Kardashian—the phenomenon shows no signs of slowing. Not only is the whole endeavour distasteful and brings up necessary conversations about the unhealthy ownership of people in the public eye, according to these experts, it’s also dangerous. Such items (if authentic) could contain usable genetic material.

“In addition, as genetic technologies continue to evolve, fears about using surreptitiously collected genetic material for reproductive purposes via in vitro gametogenesis become more than just paranoia,” the pair wrote. Maybe Drake wasn’t entirely crazy for putting hot sauce in his used condoms to “kill his sperm” then (well, maybe just a little). What this worryingly means is that there is untapped potential for such stolen genetic material to be used for reproduction, most likely without the individual’s knowledge or consent. While the theft of a person’s DNA is considered “an intrusion” of their consent and is undoubtedly a violating and “deeply personal” invasion, Vertinsky and Heled note that there actually very few laws set up with the intention to protect the interests of such genetic paparazzi victims.

Resolving that space in the legal system has to become more vital than ever as DNA sequencing continues its heavy commercialisation, Futurism noted. And it’s true. Airbnb and 23andMe teaming up to use your DNA for holiday recommendations, digiD8 using your DNA data to tell you who not to date and even Spotify partnering with AncestryDNA to bring you DNA-optimised playlists are just the tip of the iceberg when it comes to the genetic game. But it gets scarier. Without any real structural law in place, what’s stopping our biometric data from falling into the wrong hands?

Yuval Harari, known for his infamous book Sapiens: A Brief History of Humankind, made note of this in 2021 when he warned that humans could soon be hacked by AI, “What we have seen so far, it’s corporations and governments collecting data about where we go, who we meet, what movies we watch. The next phase is surveillance going under our skin.”

So, the lawyers continued, when such cases continue to surface in courtrooms, “judges will need to confront fundamental questions about how genetics relates to personhood and identity, property, health and disease, intellectual property and reproductive rights.” 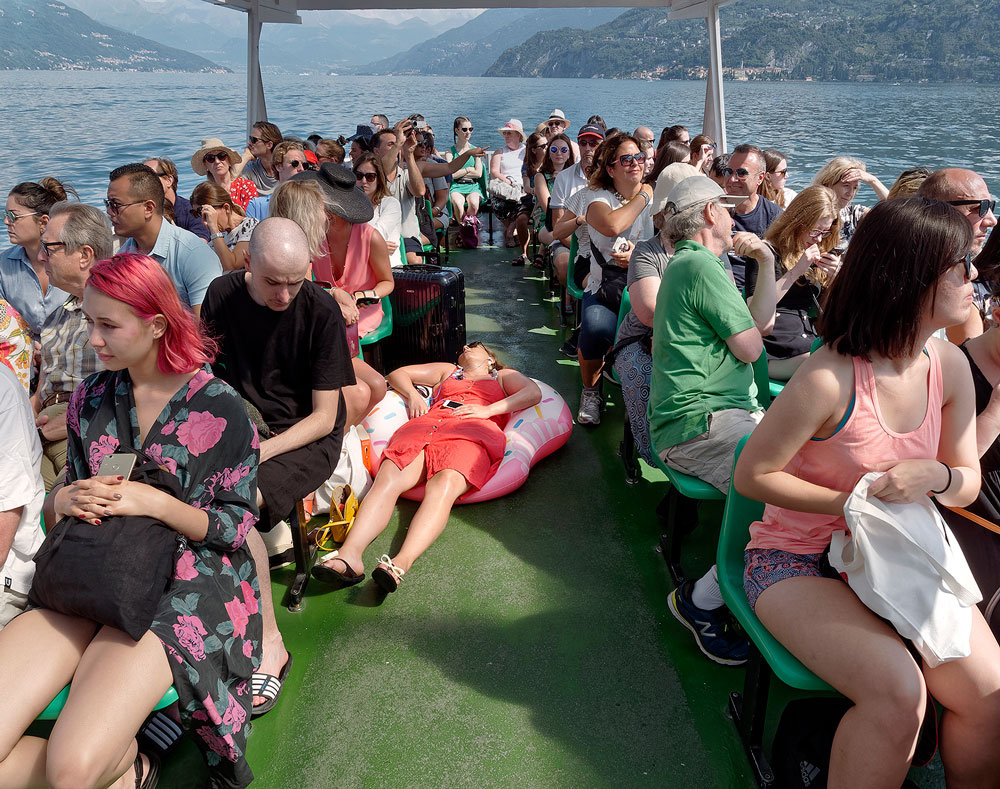