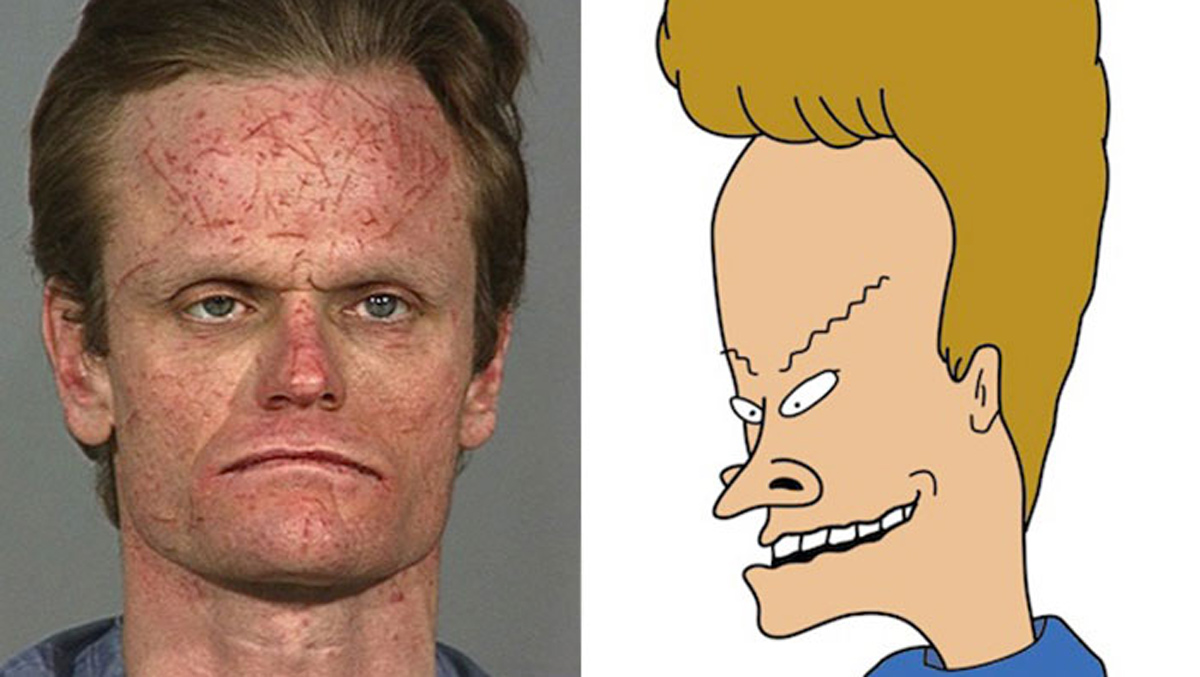 20 real-life cartoon doppelgangers that will blow your mind

Have you ever been told you look like a celebrity? If you have, the comparisons can either be flattery at its finest or blanket the room in awkward silence, leaving you to study your selfies alongside the paparazzi pics of your so-called lookalike. But what about being compared to a cartoon character? We’ve put together a list of real-life cartoon doppelgangers that will leave you scratching your head at how such similarities could even be possible. They certainly threw us for a loop.

1. Linda Hunt and Edna Mode from 'The Incredibles'

Linda Hunt is an American stage, film, and TV character actress best known for her resonant voice, small stature and magnetic performances in a wide variety of roles. If we’re ever getting a live-action remake of The Incredibles, we’re definitely expecting Hunt to play the oh-so-fashionable Edna Mode.

2. Carl Fredricksen from 'Up'

Carl has the typical obstinate character of a man his age but deep down he’s a kind person, though he also has his limits in patience and temper. We’re getting the same vibe from this sweet-looking stranger.

Hear us out on this one—they literally have the same smile!

4. Larry King and Mr Burns from 'The Simpsons'

5. Alison Brie and Jane from Tarzan

6. Prince Eric from 'The Little Mermaid'

We can also see some resemblance with Finding Nemo‘s Crush, the sea turtle character who speaks like a gnarly surfer dude.

9. Jason Momoa and Scar from 'The Lion King'

10. A shadow and Beavis from 'Beavis and Butt-Head'

Here’s another good lookalike though:

They both give off strong fuckboy energy.

12. Feroz Khan and Felonius Gru from 'Despicable Me'

14. Kerry Washington and Tiana from 'The Princess and The Frog'

15. Harris Glenn Milstead and Ursula from 'The Little Mermaid'

All jokes aside, the French Russian-born professional wrestler, better known by his ring name The French Angel, was diagnosed with acromegaly—a condition usually caused by a benign tumour on the pituitary gland, resulting in bone overgrowth and thickening—aged 20.

17. Bill Murray and Papa Smurf from 'The Smurfs'

18. Holly from 'The Polar Express'

Yes, that man is literally called Peter Griffin. How hilarious!

Last but not least, and probably the cutest off the list, Tweety bird’s very own protector, Grandma. It’s all in the chin. 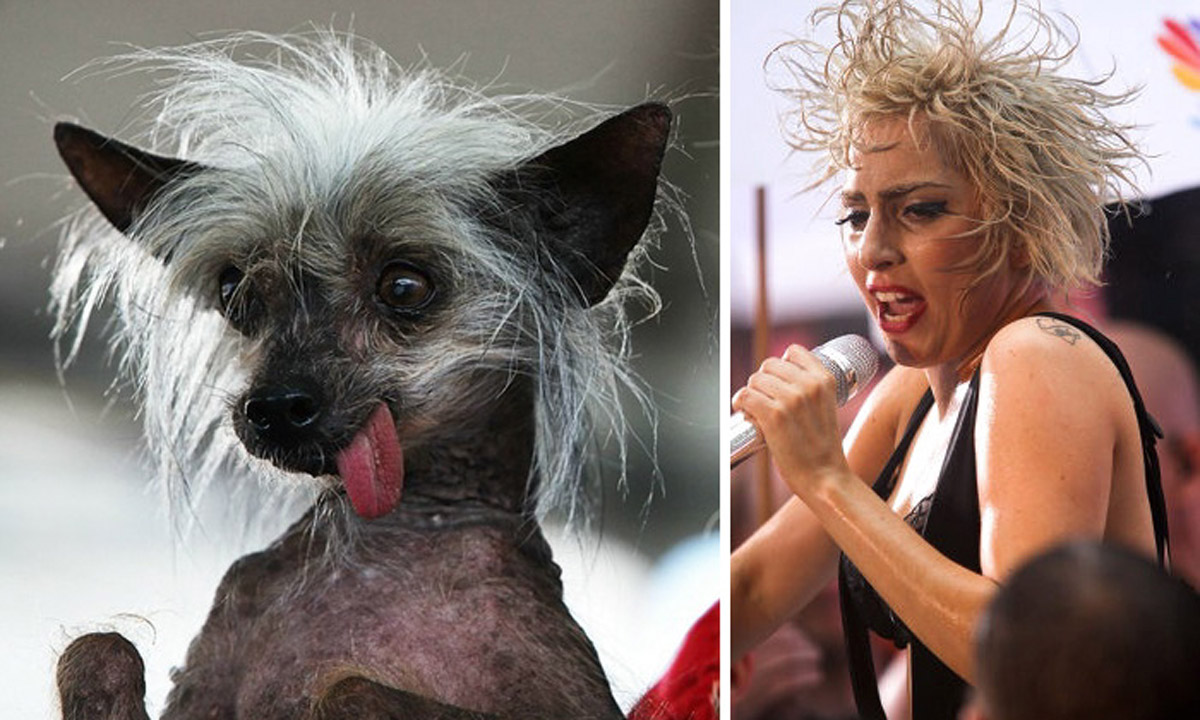 15 celebrities and their shocking dog lookalikes

Rumour has it that everyone has a doppelgänger—somewhere out there there’s a perfect duplicate of you, with your mother’s eyes, your father’s nose and that annoying mole you’ve always wanted to remove. The same can be said for celebrities. What they probably didn’t expect though, is for their lookalike to be an animal instead of a human. From Lady Gaga to Donald Trump, here are 15 dogs that look exactly like famous people.

This last one is not included in our top 15 since it’s not a dog, but we just had to add it here as a little bonus.