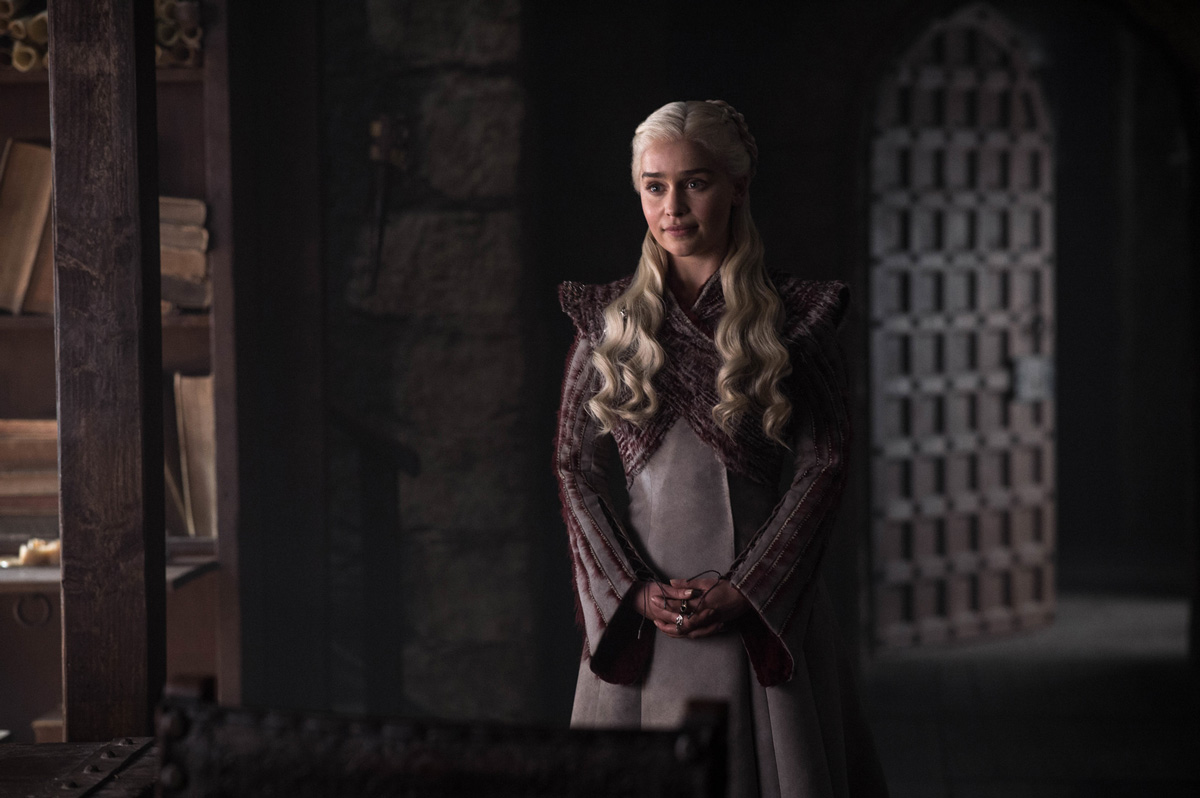 In an interview with the BBC regarding her upcoming stage debut role for Anton Chekhov’s The Seagull, Emilia Clarke responded to the internet-breaking story by The Hollywood Reporter that suggested a Game of Thrones (GOT) sequel was in the works. More specifically, a sequel that would focus on the life of Jon Snow following the aftermath of that season eight finale.

Confirming that her former colleague and co-star Kit Harington would be reprising his role, Clarke said, “He has told me about it. And I know it exists. It’s happening.” The anxiety about fan reception may have gripped her as she further explained, “It’s been created by Kit as far as I can understand, so he’s in it from the ground up.”

Unfortunately, it looks like the actress is well and truly over dragons, “No, I think I’m done,” she continued with a laugh when asked if she would reprise her role. “Emilia Clarke is ready to move on,” the BBC wrote. But maybe not completely. Clarke will still be tuning in to watch the hotly-anticipated sequel that follows the lives of the Targaryen ancestors in House of Dragon and admitted that she is “fascinated” to see how it turns out.

“It’s going to be weird as hell,” she said. “I’m going to watch this as a fresh viewer because it’s [set] a be-jillion years before our show, so it’s going to feel different.” The series is due to premiere on HBO Max on 21 August 2022.