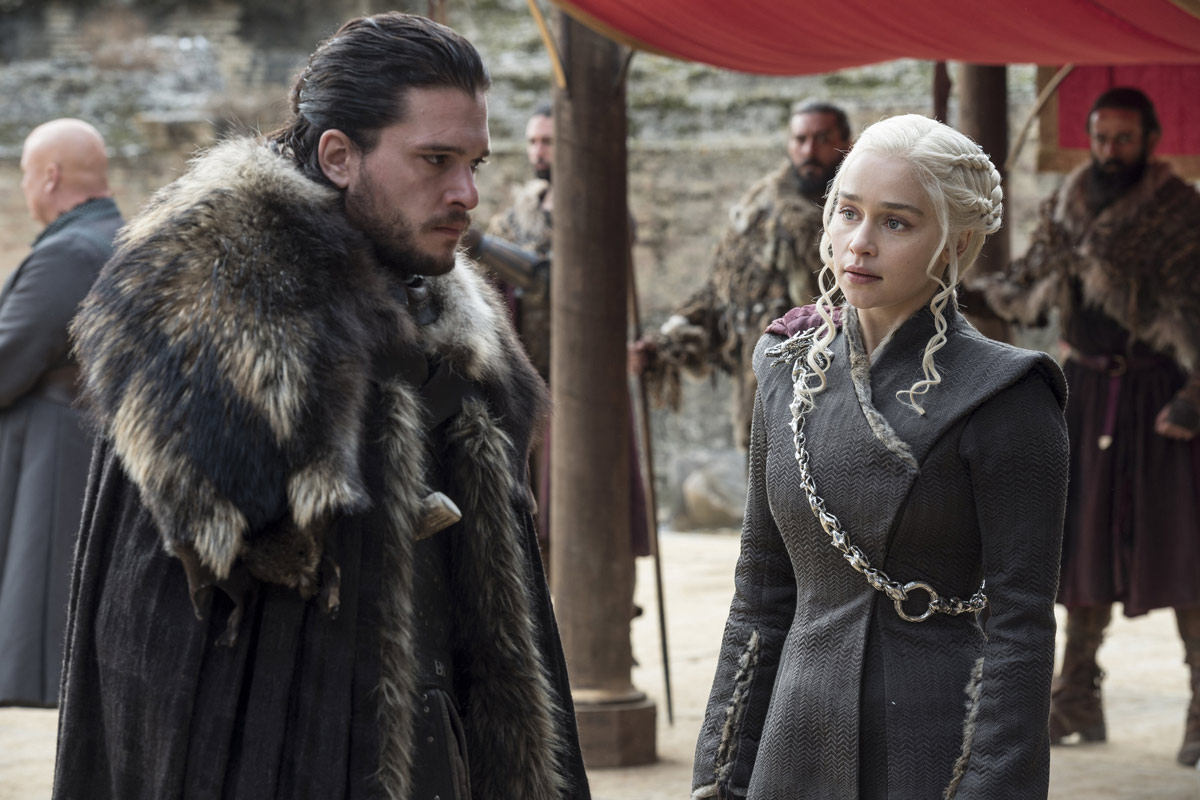 In exclusive bombshell news by The Hollywood Reporter, Kit Harington is set to reprise his role as Jon Snow in HBO’s first sequel of the original fantasy franchise TV series, Game of Thrones (GOT). Though there have been numerous prequel series teased—the first due to be released is of course House of Dragon—the latest endeavour will centre on the fan-favourite character as a spin-off from the previous ending. Yeah, that ending, traumatised GOT fans.

For a quick and horrifying reminder, the final season of the show revealed Snow’s discovery of his true heritage—that he was in fact a ‘bastard’ but the son of Aegon Targaryen and heir to the Iron Throne. Following the disastrous aftermath of the battle for King’s Landing, Snow is exiled from Westeros, making his way North of the Wall to begin a new life with the Wildlings. HBO is reportedly going into early development of a story that would follow past this ending—picking up right where we left off.

Though the release of prequels like House of Dragon have gained decent traction, there is still a hesitancy and collective disdain evident in audiences for what was perhaps the most hated show ending of all time. But maybe, just maybe, a sequel could be the key to winning some of those GOT fans back.

The publication cited that if the show does eventually make it through to production stages, then there is a likelihood that you’ll see some other familiar faces joining the heir to the throne on screen. You know, the ones that didn’t die? Sorry, still salty. Characters like the Stark sisters, Arya and Sansa (played by Maisie Williams and Sophie Turner) may also be set to make appearances. Another fan-favourite, Brienne of Tarth (Gwendoline Christie), could also be returning. Any details about who will be behind the show have not been announced yet.