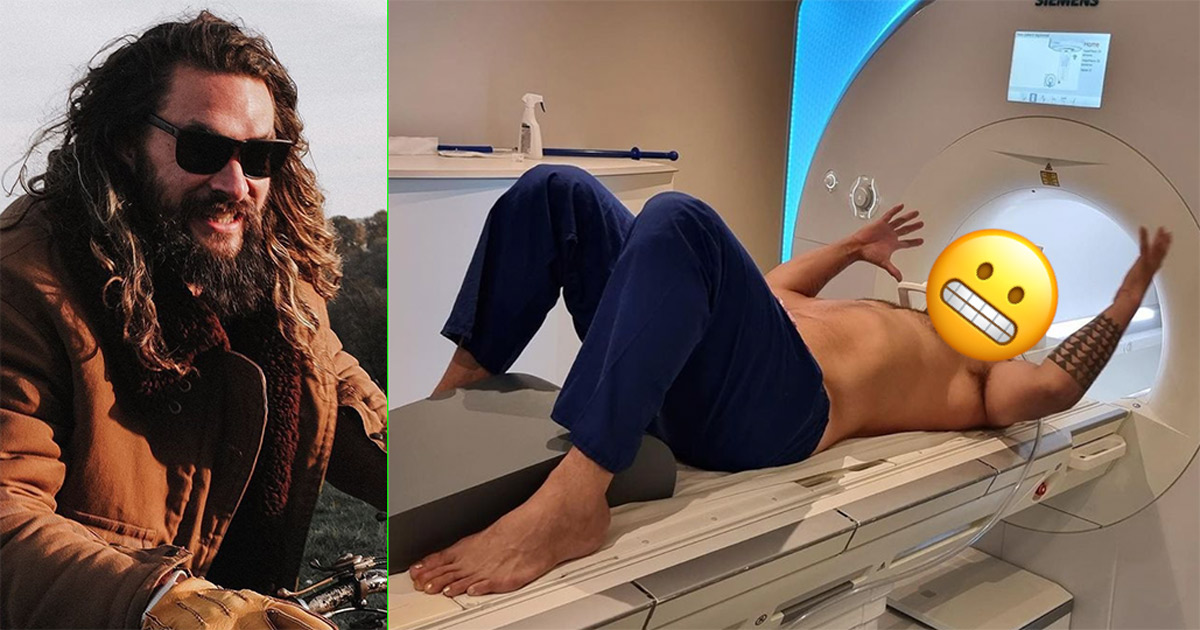 Jason Momoa worries fans with MRI scan on Instagram. What happened to him?

On Monday 23 May, actor Jason Momoa shared on his Instagram a picture of himself getting a magnetic resonance imaging (MRI) scan with his head in a brace. Momoa, who had been filming the tenth instalment of the Fast and Furious franchise earlier this month, had been seen performing his own motorcycle stunts on the streets of Rome.

Though it was never reported at the time whether he suffered an injury from this specific performance, fans were understandably worried when the actor shared his recent post on social media with the caption, “You got to break some eggs to make an omelette.”

As soon as the actor uploaded the picture fans didn’t waste a second to show their worry. One user commented under the post, “Keep the yolk in the egg brudda. ⛑❤️,” while another wrote, “Hopefully, this is a scene from a new movie… if not, prayers up!!! Much love, aloha! 💜🙏🏾🤗🙏🏾💜.”

A handful of Momoa’s fans didn’t seem to appreciate the Aquaman star’s sense of humour. “Why post this if you aren’t going to respond when people are concerned and want to know what happened?” one shared under the post.

Even Momoa’s famous friends were worried, with Gal Gadot writing “Oh no!” and Exodus guitarist Gary Holt adding “Hope you’re OK brother!” The fact that even close friends were worried about what had potentially happened to Momoa indicates that, unfortunately, it might be something serious…

But the actor is no stranger to on-set injuries. In fact, when promoting 2018’s Aquaman, in which he co-stars along with Amber Heard, he revealed a long list of intense wounds he’d sustained on set during an appearance on The Ellen DeGeneres Show.

At the time, he told DeGeneres, “I messed up my eyes. I just got something in it that kinda cut it up, and then I’ve gotta get surgery. I have a hernia, I’ve got ribs out. I’m just getting beat up.”

This trending news comes days after Momoa made headlines for a different story—one that wasn’t even true! As the Depp versus Heard trial continued to gain traction in the media, the Dune actor was edited into a fake video where it looked like he was testifying for Heard. The viral video, which has since been debunked, has over 3.3 million views on YouTube and over 7.3 million views on TikTok. Never a dull moment for the world’s favourite action man, right? 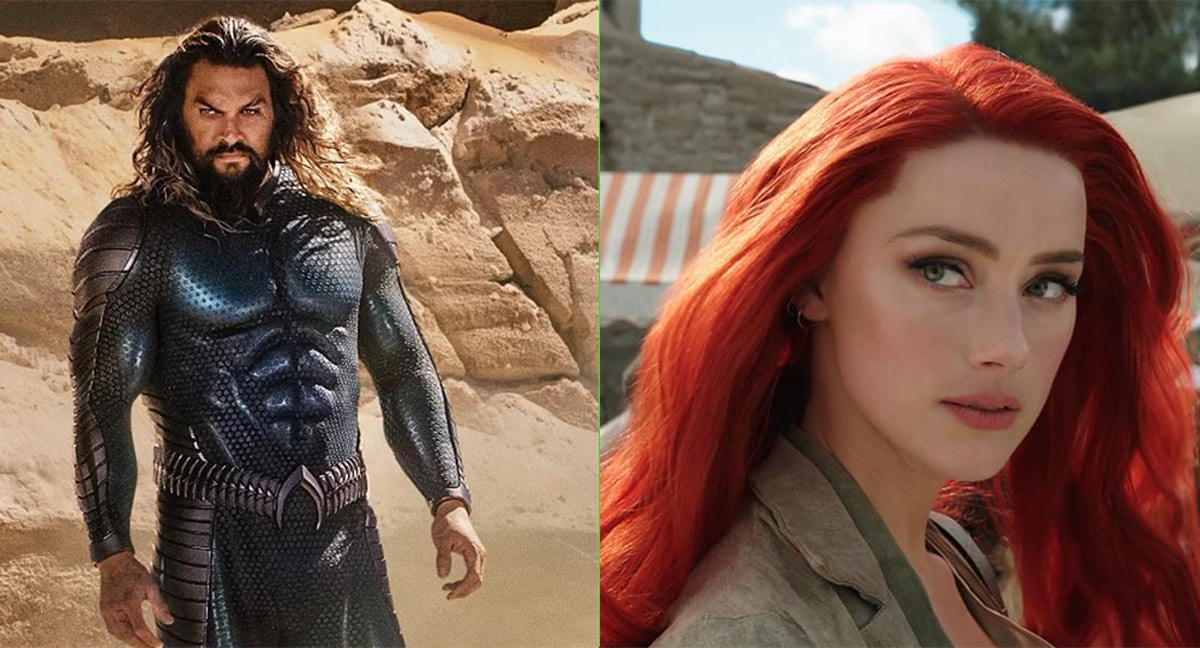