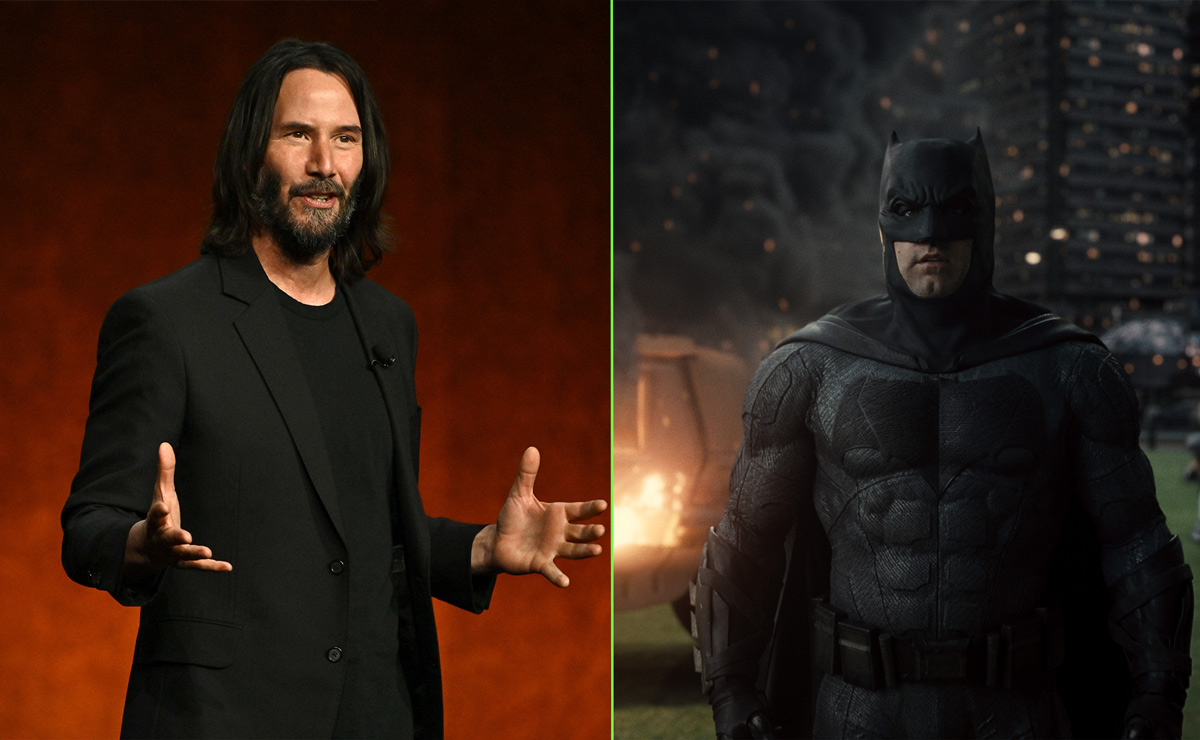 Fan-favourite actor Keanu Reeves has revealed his “dream” role in a red carpet interview for his latest movie with Extra. The John Wick star, who voiced an animated version of Batman in the 2022 film DC League of Super-Pets, expressed a desire to exit the sound booth and step into the live-action shoes of the vigilante.

“I love Batman, as a character. I love him in the comic books, in the films, so to get the opportunity to voice, to play Batman was awesome,” Reeves said on being a fan of the hero. When it came to slipping on the infamous suit himself, the actor had this to say: “It’s been a dream but [Robert] Pattinson has got Batman right now and he’s doing awesome.”

“Maybe down the road. Maybe when they need an older Batman,” he added in the interview. Reeves shared the same sentiments with AP by stating, “There’[ve] been so many incarnations of the character and it’s a character I’ve always wanted to play.”

In another separate interview on the carpet for People, the actor revealed that he never really “came close” to playing the character earlier on in his career.

Though Pattinson’s rendition of the character has been widely celebrated, even by Reeves himself, it hasn’t stopped wishful thinkers on the internet of a possible future with an older Keanu Reeves as their Batman.