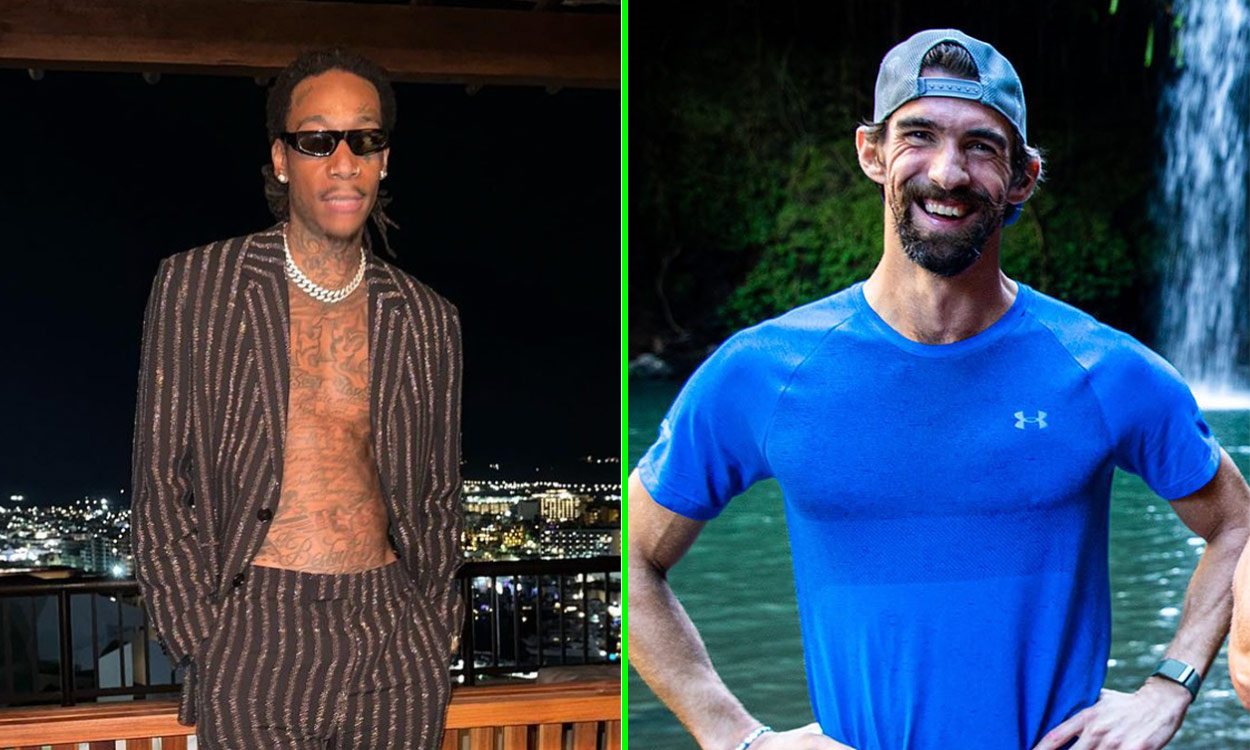 If you thought that weed connoisseur Snoop Dogg and lifestyle queen Martha Stewart had the strangest friendship in Hollywood, think again. American rapper and marijuana enthusiast Wiz Khalifa recently revealed that he went to a smoking gathering with none other than the legendary Olympic swimmer Michael Phelps.

In a recent appearance on Spotify’s Rap Caviar podcast—hosted by Brandon ‘Jinx’ Jenkins—Khalifa recalled smoking with Phelps, complimenting the US swimmer’s “Aquaman lungs,” and describing the Olympian as “super chill.”

The rapper divulged further details, going on to state: “He just kept walking up to me like, ‘This weed is amazing.’ He was like, ‘I feel like I’m floating!’ And I wanted to make a swimming joke but I was like, I’m just gonna keep that to myself, bro.”

This isn’t the first time Phelps has dabbled in the popular pastime. In 2009, the swimmer had to publicly apologise after a British newspaper published a photograph of him smoking from a bong. According to CNN, Phelps quickly released a statement, calling his actions “regrettable” and vowing it wouldn’t happen again. Oops…

With that said, in 2009, Phelps was still a competitive swimmer, but in 2023 this is no longer the case. In 2016, the former Olympian officially retired, seemingly paving the way for a new era of cannabis-induced downtime.

Alongside rubbing shoulders with professional athletes, Khalifa has also been making headlines after he clapped back at the age-old stereotype that all stoners are lazy. The ‘Black and Yellow’ singer—who has his very own weed farm-themed mobile app game—tweeted on 19 December 2022: “Weed doesn’t make you lazy, you’re just lazy and using weed as an excuse.”

Fellow smokers clearly appreciated the defence as over 40,000 users retweeted the post, while a further 250,000 liked it. Wiz Khalifa: the champion stoners need. 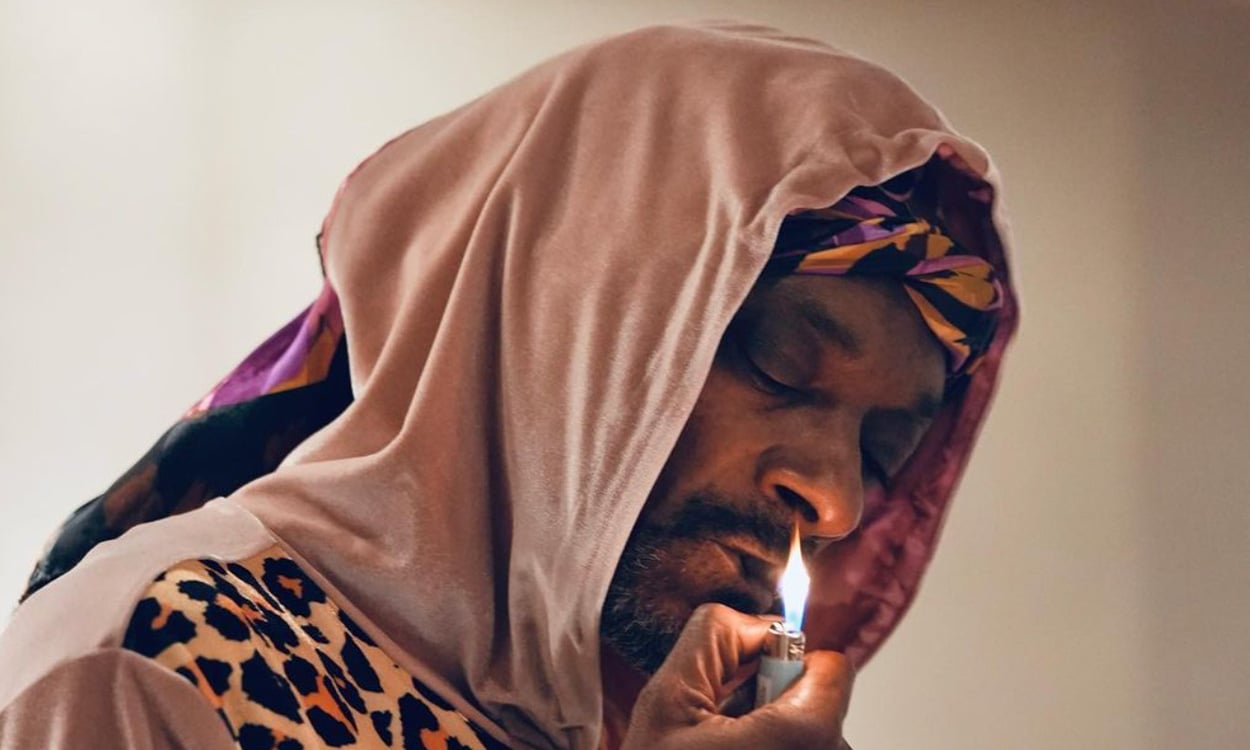