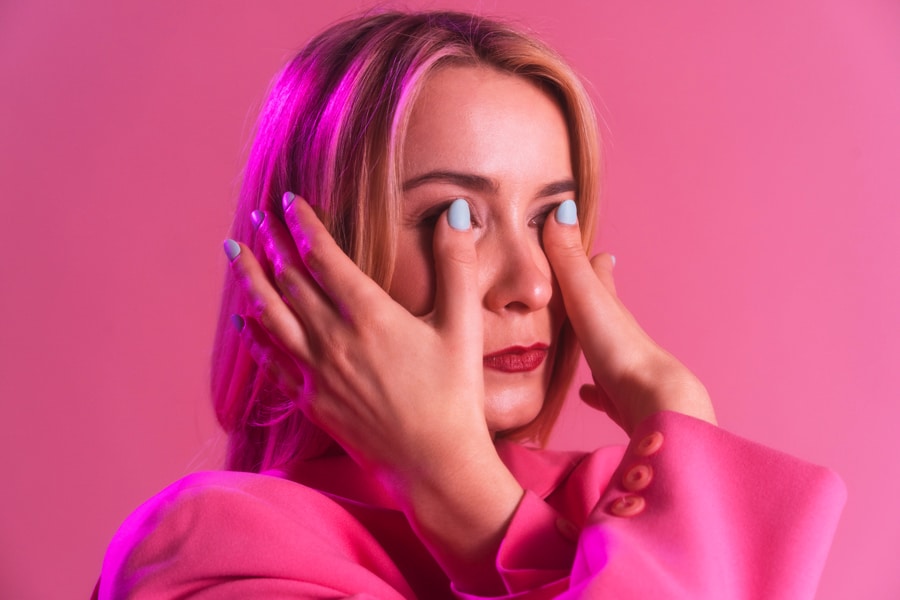 How this decade defined and demised the social media influencer

This decade was groundbreaking for the many developments within the internet and tech industries, there is no arguing that. But the one thing that really defines the 2010s is the rapid growth of social media, how much it has changed our world and us along with it.

Sure, social media has been around for a while now, and is not exclusive to our decade. Facebook was launched in 2004, YouTube was activated shortly thereafter, in 2005, Twitter in 2006, and, let’s not forget, their earlier predecessor Myspace (as a gen Zer I have no recollection of such a thing, but it was cool, apparently). Fast forward to 2010—Instagram launches and the first-ever photograph is uploaded onto the platform on the 17th of July 2010. In the next few years, following its launch, Instagram grows hugely in popularity, becoming the main source of inspiration for new social media moguls like Snapchat, which was launched in 2011 (although it only really got popular in 2013), Vine in 2013 (RIP), and TikTok coming in 2016 and taking over.

Social media has skyrocketed so immensely that for many of us it is nearly impossible to exist without an online presence, no matter what industry you are in. Social media allows for new careers to exist which simply did not before, be that social media management or strategy. Most importantly, with the rise of social media, a new phenomenon was introduced: the social media influencer.

Hate them or love them, social media influencers have had power in influencing anything we did in the past decade, from the way many of us communicate on social media to our buying habits. Instagram alone has become an advertising powerhouse, and what started as a platform to share photos from our lives has turned into a mega marketplace, one that is estimated to be worth $8 billion in 2019—with some of the most famous influencers, such as Kylie Jenner, earning up to $1.2 million per single post. Even platforms such as Amazon are trying to monetise on influencer marketing, with the company recently creating the Amazon Influencer programme.

Instagram is known for selling us a false idea of ‘perfection’, and more and more people are rejecting it and calling for Instagram transparency. Influencers that were once going viral for their carefully curated feeds of staged and edited photographs are now taken over by those with a much more unfiltered persona. Funnily enough, while this call for Instagram transparency is something that has seriously increased in popularity and received praise in the last couple of years, ex Instagram influencer Essena O’Neill received major backlash in 2015, when releasing the then viral and emotional video calling out just how fake social media and influencer culture really is.

This decade was also a turning point for just how much we trust social media influencers and whatever they pitch to us. Remember the Fyre Festival fiasco? Sure, the festival organisers were to blame; how were the social media influencers meant to predict the outcome? But this highlighted the responsibility that influencers have to research the product they are promoting, and how accountable they must be for their actions. Fyre Festival made us realise how much influencers can actually influence us. Perhaps it is situations like these that have disrupted the trust between us, and are responsible for the gradual downfall of influencers. After all, how do you trust someone who claims to have your best interest at heart as long as it brings them monetary value?

Influence is something that will always exist but taste changes, and those influenced change along with it, meaning many ‘traditional’ influencers may find it hard to keep up in the future, and, for many of them, being an influencer is what serves as their main source of income. It is also difficult to predict where social media influencer marketing will go next—surely, Instagram still remains the number one platform for advertising and endorsements through sponsored posts, but algorithms have become a mess, shadowbanning is a serious issue that Instagram won’t seem to fix, and where the company stands on protecting its users from sexual harassment is still uncertain. Just last week, Instagram deleted artist @venuslibido’s account for calling out a man when receiving an unsolicited dick pic through its platform.

Who will be the next to dominate and monetise on social media influencer marketing? Will it be TikTok? Will it be the new, ever-evolving Yubo app? Who knows, but I am excited to see what the next ten years have in store, and you should be too.