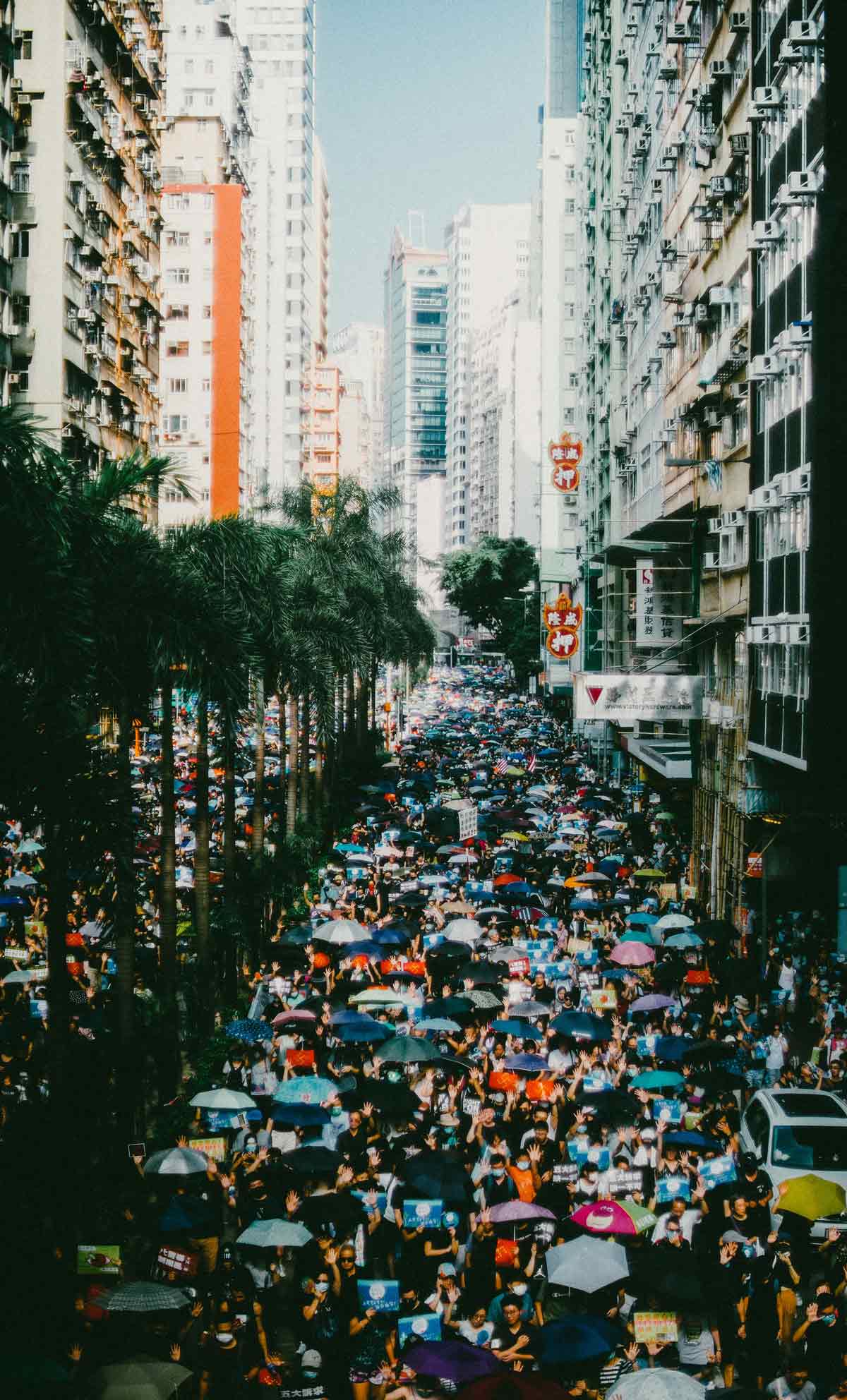 I’m addicted to this Chinese viral detective series on TikTok

I’m addicted to this Chinese viral detective series on TikTok

When I say that I love TikTok (as true as it is) I always like to add that I’ve also learned to take everything with a pinch of salt, especially on social media, almost as if I’m trying to convince myself that this weird TikTok obsession I have developed can only become unhealthy if I forget the app’s numerous ethical issues. That’s why, just this once, for the sake of my argument, I will ask you all to leave your preconceptions about the app at the door. This is now a safe space so relax, and let me blow your mind with this new trend I’ve stumbled upon during one of my nightly TikTok sessions.

For those of you who don’t know, TikTok is what the app is named internationally, while Douyin, which means ‘shaking sound’ in Chinese, is the app used by most users in mainland China. Technically, Douyin is the same platform as what we know as TikTok, it is owned by ByteDance but separated from the rest of the world.

TikTok and Douyin have almost the same user interface but no access to each other’s content. Their servers are each based in the market where the respective app is available. The two products are similar, but features are not identical. Douyin includes an in-video search feature that can search by people’s face for more videos of them and other features such as buying, booking hotels and making geo-tagged reviews.

Often, while scrolling through my For You page, I see videos about the ‘Chinese TikTok’ and how amazing it is. Some people have even created video tutorials online showing how international users can download Douyin. And yet, for some reason, I never thought of Chinese users who might try to upload content on TikTok instead of Douyin (and succeed).

TikTok influencer @funcolle is one of them—a quick look at the creator’s content makes it clear that all her videos are filmed in China. With less than 35 TikTok videos posted on her account, @funcolle has amassed more than 940,000 followers and 15.4 million likes. What’s so special about her account, you ask? Each video posted by the creator consists of an ultra-short crime episode (usually no longer than 30 seconds) that users then have to solve and discuss in the comment section.

Now, hear me out before you decide to delve into @funcolle’s twisted world. All videos are in Chinese with English subtitles, and as far as I know, none of them is linked to another. The filming is impressive compared to what other TikTok videos have to offer and the acting… well, it’s over-the-top but you’ll get used to it soon enough.

Because explaining the ins and outs of @funcolle’s content without showing you some examples would be pretty boring, let me introduce you to some of her most viewed TikToks.

Take this video for example, which has 2.5 million likes and more than 13,700 comments. The whole point behind watching this TikTok is for you as a user to find out what is wrong in this situation. The caption, which reads “Will they both be in danger?” aims to push fellow TikTokers to look for clues and comment what they think is suspicious.

If you watch this video for the first time without knowing what you’re supposed to do, you may think that the whole scene is slightly strange and miss the point. But watch it again, try to concentrate on those 30 seconds and you’ll find that the man in the lift is gripping the arm of the woman on the left and that she looks scared.

Although taking the time to concentrate on this specific video is part of the fun, scrolling through the comments section is definitely my favourite part. First, because I usually miss some details and like to be helped by close to 14,000 people but also because it makes me realise that I am not the only one obsessed with this kitsch detective series. Did you notice that even though the man tells the woman that he will cook for her tonight, she is holding two boxes of takeaway food? Me neither, but I read it in the comments section.

Many users who ended up finding @funcolle’s content on their For You page ask whether her videos are only short clips of a full-length movie, while others dispute more details of the intrigue.

In this skit, your first reaction was probably to assume that the man in the white t-shirt was trying to film under the woman’s skirt by putting his phone down on the floor, yet the man in the yellow t-shirt ended up getting in trouble. If you look closely (or if, like me, you end up in the comments section once more for help), you’ll notice that when the woman asked the man to press the button to her floor, he pressed it without asking which floor she meant. This implies that he already knew which floor she lives on and had been stalking her. Plot twist, right?

For this one, things get tougher, meaning I didn’t get anything that was happening at first. Two women arrive in what looks like a hotel room. While the first woman jumps on the bed claiming that she’s tired, the second one comes in looking like she smells something. She then proceeds to look around, notices that the showerhead is still warm and dripping when it shouldn’t.

By watching the video again, you’ll find that although the two women arrive in what should be a perfect room, in the toilets, the loo roll is already opened and the seat is up. In the room, the coffee machine has recently been used and some users have noticed a pair of shoes behind the bedroom’s curtain at 12 seconds. All these details seem to suggest that someone uninvited has been in the room and that both women are in danger.

I could go on and on with other videos, but I’ll let you do that on your own. Enjoy, and don’t get too obsessed!