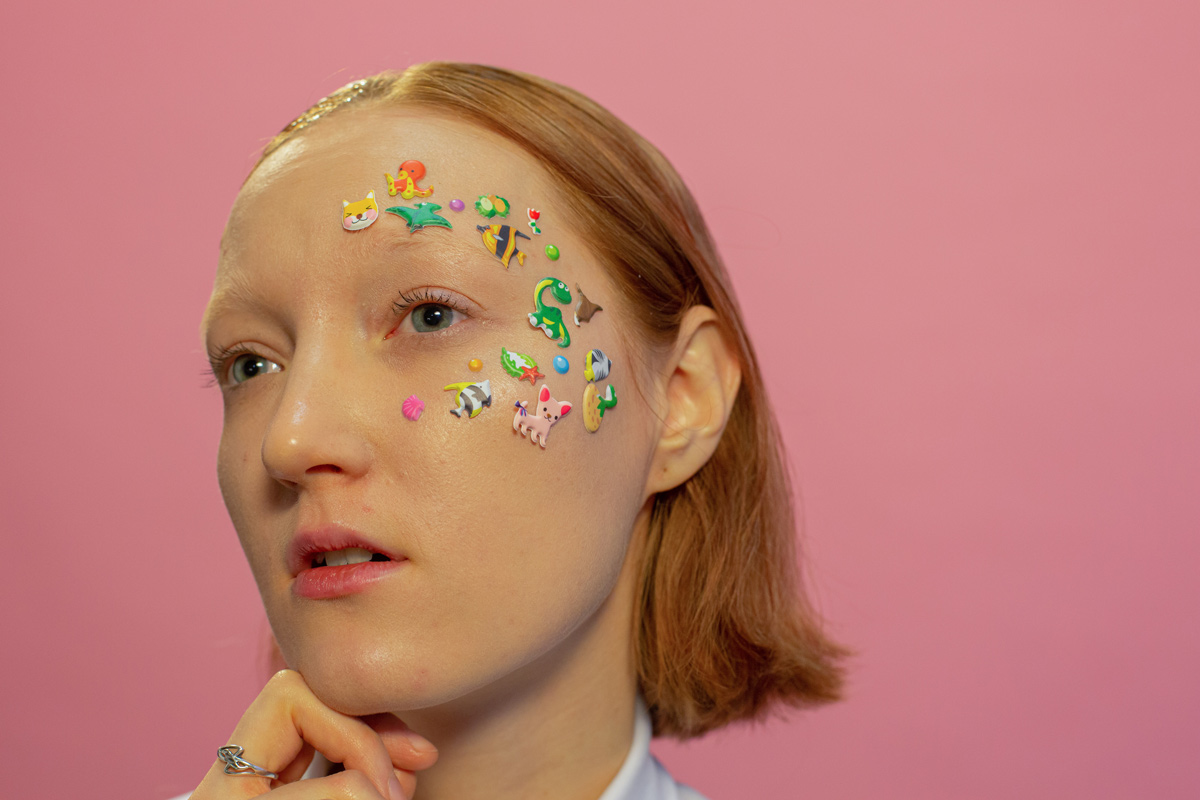 Who would have thought that in 2021, we would still be writing about thigh gaps? Alas, here we are. Although we, as a society, seem to have shaken off such a disastrous trend that had us in a chokehold over ten years, its remnants can still shockingly be found scattered across the web. You may be surprised to discover that #thighgap hosts over 100,000 posts on Instagram—saturated with images of women and girls showcasing their thigh gaps.

However, times seem to have changed from the body insecurity bloodbath that was the internet in the 2010s—if you know, you know. Here’s looking at you fellow Tumblr kids. It truly was a dystopian time. Now, there are some things—emphasis on ‘some’—that have progressed. While there is still a terribly large number of posts dedicated to such a trend, Instagram provides a sensitivity block when searching the tag—providing an alternative option to look at resources pertaining to body image issues rather than the triggering feed. This seems to have done little to slow the demand for the beauty ideal, but before we get into the horrifying reality, let’s explain what it is.

What is a thigh gap?

Okay, if you don’t already know what this is, a few things may have happened. Either you have been living under a rock for the past decade, you’ve blissfully escaped the clutches of such toxicity—if so, then honestly, good for you—or, you’re probably too young.

The term ‘thigh gap’ refers to the space between someone’s thighs while maintaining a posture of standing upright with their feet together. In other words, it’s the idea that your thighs should not touch each other. The trend first began its march on teenage girls back in the early 2010s and catapulted a generation into a now-historic battle with eating disorders—one that has only grown over the years. Much of the photos circulating at the time were shared countless times, which Insider describes as, “thinspiration.”

This toxic movement’s aim was to push people to achieve a certain body type and frame in order to be attractive or used as an indication of ‘health’. We now know this to be complete and utter bullshit—well, you’d hope. It appears as if not everyone has got the message.

The thigh gap obsession in 2021

Despite the widening position on body positivity and the supposed increased monitoring of such toxic trends on social media, this doesn’t seem to be stopping people from finding such harmful content elsewhere. One quick Google search on how to ‘achieve’ the look brings a whole host of worrying results—the most concerning being the YouTube ‘thigh gap exercise’ black hole. To this day, the platform still presents a variety of exercise videos—lacking in any scientific merit—that detail how you can achieve a thigh gap.

One video, created by verified YouTuber Sanne Vander, is titled ‘How I Created a THIGH GAP in ONE WEEK *fast results*’. Now, if the title was something you needed to get over, then wait until you hear how many views it has. The top-ranking video, posted in 2019, has garnered over 5 million views thus far. Another video, with a similarly distressing title, ‘Thigh Gap in 7 DAYS | 10 Min Inner Thigh Workout’ by April Han has nearly 14 million views, and guess when it was posted—2020. Unfortunately, the list seems endless. While there are valid exercise routines aimed at targeting the thighs, videos titled in this way, and citing having a thigh gap as the goal, has nothing to do with health and everything to do with toxic beauty standards.

How to get a thigh gap

Despite this advertising, the science shows it is clearly false. While some of these creators swear by their methods in getting this look, it is not something everybody can feasibly achieve. Elizabeth C. Elizabeth Gardner, MD—professor and surgeon of orthopaedics at the Yale School of Medicine told Insider, “A thigh gap is most affected by your bone structure, specifically the width of your hips and the position of your hips within your pelvis. It is also affected by genetics, specifically where your body stores fat. Thus, for the most part, there isn’t a lot that you can do to achieve a thigh gap, nor should you try.”

Not only may it not be feasible for you, it also may not be feasible for the thigh gap influencers themselves. Much of the content we see online—particularly more infamously on Instagram—is doctored, photoshopped or of course, Facetuned. Serious work needs to be done to create a seismic shift in the content allowed on certain platforms. I mean, we all know by now about Facebook’s plan to make us feel like shit on purpose.

While some may argue the thigh gap’s existence is no longer as influential as it once was, its prevalence has had lasting effects. From this OG toxic beauty standard, new iterations have fallen off it through the years. Take the latest bikini bridge trend, at-home botox, the CICO diet, Apetamin and the resurging low-rise jean trend—toxic beauty is still well and truly alive. 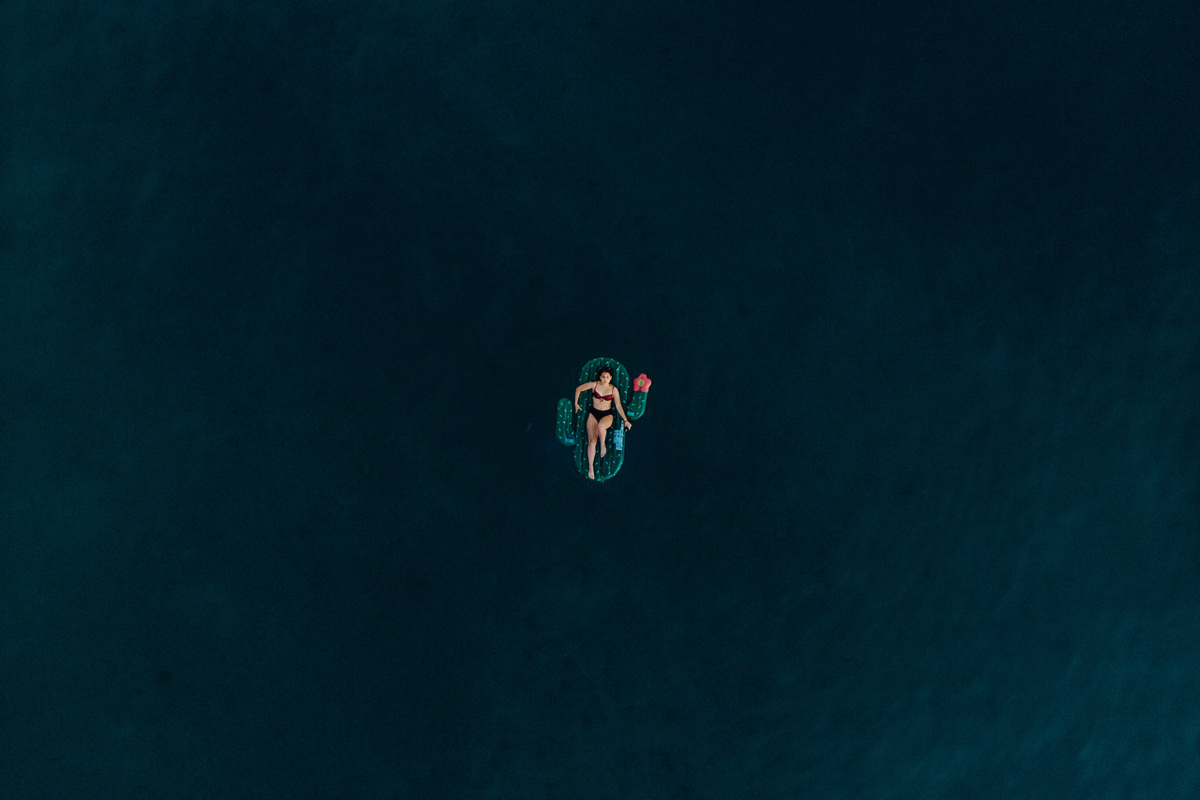