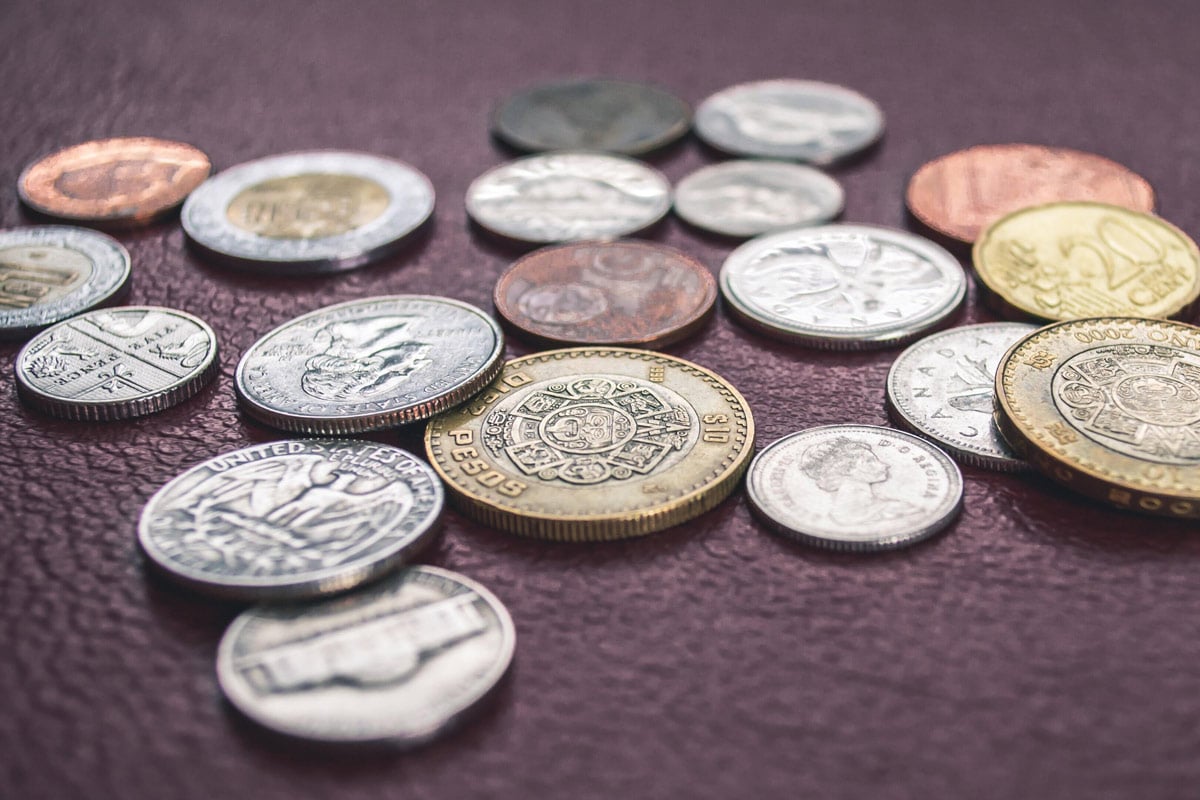 The token that is the new ‘Diversity Built Britain’ 50p coin

This week, 2.5 million ‘Diversity Built Britain’ 50p coins will come into circulation in the UK. The coin held up proudly by Chancellor of Exchequer Rishi Sunak has been designed by the prolific Dominique Evans off the ‘We Too Built Britain’ campaign. It is to represent Evans’ lived experience as a mixed-race woman of colour living in Britain. Although it does exactly that on the exterior, it fails to mention or even see the elephant in the room.

Campaigner Zehra Zaidi, a member of We Too Built Britain, said this new coin is to celebrate ethnic minority communities and the contributions they made to the UK. A coin that will “help bridge the nation’s past, diverse present and future.” As nice as that sentiment is, to imply that this coin is a token of gratitude is like saying a mere ‘thanks’ to countries that have built the UK for centuries.

The 50p coin is just a coin. A token that overlooks the history of what actually built Britain. It dismisses the shadow cast long ago by the Empire—colonialism wasn’t just felt by our ancestors but is still deeply rooted in our identities as second and third-generation children of immigrants—and neglects to see the current systemic racial negligence that is persistent in its perversity.

It alludes to the idea that it was since the dawn of recent immigration when grandparents like mine ‘came over’ post-1950s, that has since made Britain diverse. As if my grandparents were welcomed with open arms when encouraged to ‘rebuild’ Britain after World War II. To state ‘Diversity Built Britain’ in this blase manner fails to acknowledge how Britain looted $45 trillion from India between 1765 and 1938 and is still taking over a $1 trillion in Africa’s most valuable resources today. As if our country’s power doesn’t extend to British colonies around the world today and for example, has a financial hand in the Nigerian #EndSars protests.

It romanticises Brexit Britain as an equal-opportunities country for everyone, a post-racial utopia, when in fact, it’s the motherland of racism with a brutal class system that has been exported across the world.

I don’t expect the coin to share in tiny print the ways our men and women have historically fought in the World Wars for Britain. Or how our histories are interlinked with slavery. Or the current hold colonialism has on every industry (look at how large fashion retailers failed to pay factories in Bangladesh due to COVID-19 and how countries of the tropics are being affected by conscious corporate global warming decisions).

But I do expect more than a coin to be designed to counteract the racism in the UK as well as the lack of financial support for ethnic minority and working-class families in Britain during these times. £8 per person for those living in Greater Manchester during a Tier 3 lockdown, really? This is the gratitude shown to a city that is still deemed more working-class than other major parts of Britain, where a third of its population is from an ethnic minority household for its contribution to society.

The design of the coin has nothing to do with Dominique Evans’, her artistry nor her experience in Britain. This isn’t to diminish her work as this message is intended to be one that embraces those that make Britain diverse. Yet what’s that Madonna lyric? “The path to hell is paved with good intentions.” Therefore, even right-wing language such as “diversity built Britain” is parallel to when millions of white Americans said after the Civil War said they no longer “see colour.” It’s a Karen telling you that what you are is finally acceptable as if Britain hasn’t been using our diversity for when it suits her best.

Meanwhile, as Sunak rejects a bill that helps fund the NHS in a global pandemic, where 28.4 per cent of doctors are immigrants and one in five of overall NHS staff are ethnic minorities within Britain, that’s cutting off literal life support. It disregards millions of NHS workers and the fact that it is diversity that’s keeping the country alive.

If Sunak continues to oppose motions such as the COVID-19 Economic Support Package to ensure areas that have been affected highly by a coronavirus are helped (Northern and working-class areas that have a large ethnic minority population), his coin remains as a literal token, nothing more than Monopoly money to those it concerns. 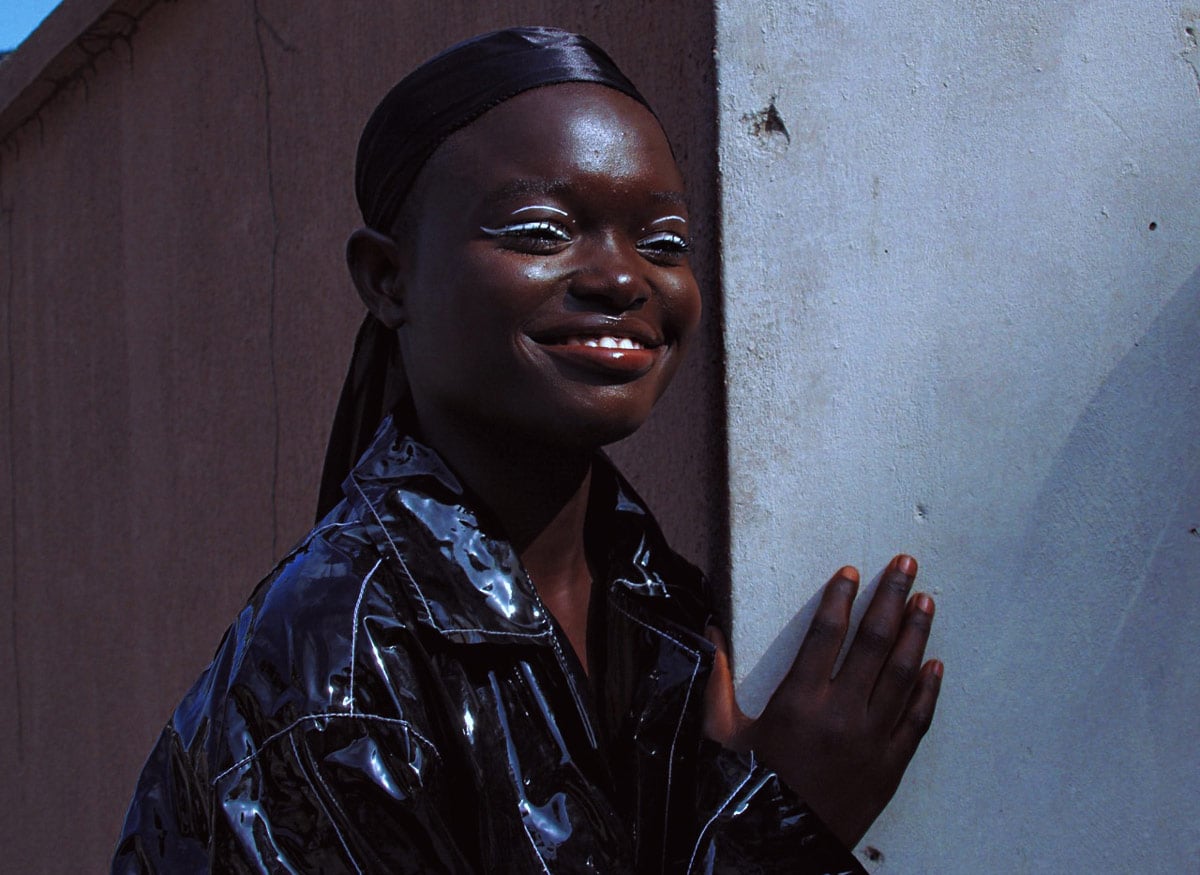 Launching today, 1 October 2020, which is the first day of Black History Month in the UK, the #ShareTheMic campaign aims to magnify black women’s lives, stories and cultural contributions by taking over the Instagram accounts of 70 white women with large social media audiences. #ShareTheMic will reach a combined total of more than 175 million Instagram followers.

Today, and for one day only, black women including British author Bernardine Evaristo and television broadcaster June Sarpong will take over the Instagram accounts of Gwyneth Paltrow, Victoria Beckham and Kourtney Kardashian among others.

The movement was born from a desire to put women’s relationships ahead of the racial injustice witnessed in 2020 and to encourage all women to be a part of the solution. By sharing the stories and experiences of black women, the intention is to forge essential relationships and promote active anti-racism across many different industries.

After seeing how much of a success the #ShareTheMicNow campaign launched in June in the US was, Vanessa Kingori, publishing director at British Vogue and one of the campaigner’s organisers and Stephanie Phair, chief customer officer at Farfetch and chair of the British Fashion Council, wanted to recreate the same action of magnifying the stories of black women, this time in the UK.

Speaking to The Guardian, Kingori, who was British Vogue’s first female business lead and Condé Nast’s first and only black publisher, said she had never witnessed more meaningful, honest discussions about racial disparity as she has amid the challenges and tragedies of 2020.

“My relationships with so many friends and allies deepened this summer as we opened up and began truly discussing the black experience in the UK and worldwide,” she said. “Our aim is that this movement will bring some of these thoughts and reflections to a wider audience via the ultimate facilitators of change—women.”

We currently live in a society that doesn’t amplify black women’s voices. When black women speak up, they’re called into question. #ShareTheMic allows women to come together to share and celebrate each other’s work, and more specifically, to shed light on the lack of recognition that the work of black women receive. So, in order to properly celebrate the first day of the UK’s Black History Month 2020, grab your phone, open your Instagram app and follow the #ShareTheMic hashtag.