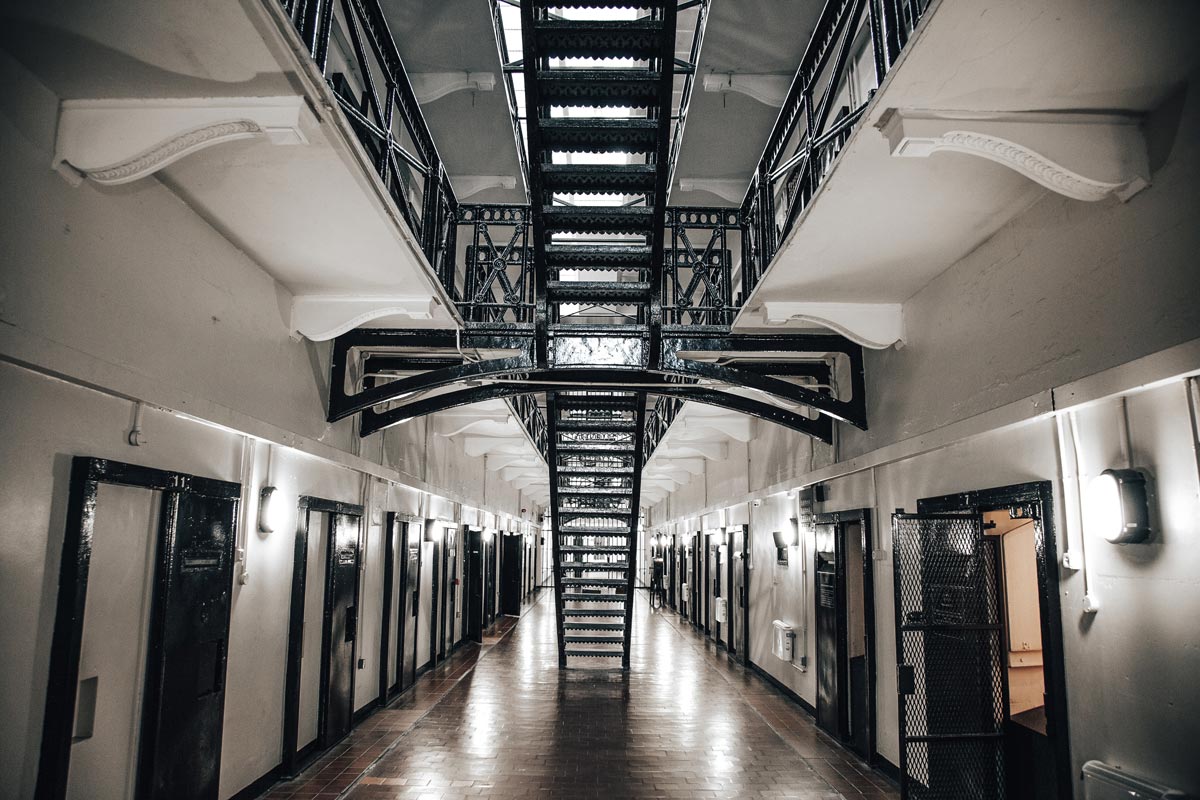 According to a report by The New York Post, more than a dozen female inmates at the Clark County Jail in Jefferson, Indiana, were subjected to a “night of terror” where they were raped and assaulted by male prisoners who were sold keys to their cells by a corrections officer.

The officer in question, 29-year-old David Lowe, allegedly charged each male prisoner $1,000 to have access to the keys and the female housing unit on 23 October 2021, the publication cited from the lawsuits surrounding the case. According to Newsweek, over 20 women filed for legal action against Lowe and Clark County Sheriff Jamey Noel in June 2022.

Following this, another separate lawsuit from eight women was filed in July 2022 against Noel. The lawsuit, as reported in Newsweek, states: “Numerous male detainees used the keys obtained from Lowe to enter Pods 4(E) and 4(F), where they raped, assaulted, harassed, threatened and intimidated the plaintiffs in this lawsuit, and other women, for several hours, resulting in significant physical and emotional injuries.”

The legal documents go on to claim that the victims were warned of further abuse if they cried for help by pressing an emergency call alarm. The lawsuit further alleges that no correction officers came to the aid of the female inmates in the hours-long attack against them.

Shielding their heads with towels to mask their identities, the male inmates entered the female hub and “repeatedly threatened to sexually assault the women. Specifically, the men were yelling, ‘Where’s the p—y at?’ and ‘I haven’t had p—y in two years!’,” according to the filings noted in The New York Post.

It is also put forth in the legal action that the male inmates and perpetrators did not leave the female housing unit till the following morning, during which at least two women were raped—while some were left with “bleeding, vaginal tears, and genital herpes” among a plethora of other injuries.

Despite these claims, both Scottie Maples (Clark County Sheriff’s Department chief deputy) and attorney for the sheriff of Clark County, Larry O. Wilder, denied the allegations—citing internal investigations that disproved the accusations made in the lawsuit with no charges filed.

However, information as part of the legal action suggests a systemic violation of the female inmates’ constitutional rights. Examples include serious consequences and punishment for those coming forward about the alleged abuse they had suffered. The female prisoners were also subjected to having their room or cell lights kept on for 72 hours straight as well as having their blankets, pillows and personal hygiene items seized.

Lowe is currently facing charges of sexual trafficking of an inmate and misconduct (among others), and is due to stand trial on 1 November, The Independent reported. But, pushing past the ‘one bad egg’ narrative, the Sheriff (Noel) also stands accused in the lawsuit for failing to “properly staff the jail, train the jail officers, and supervise the jail officers to make sure they maintained adequate security at the jail.”