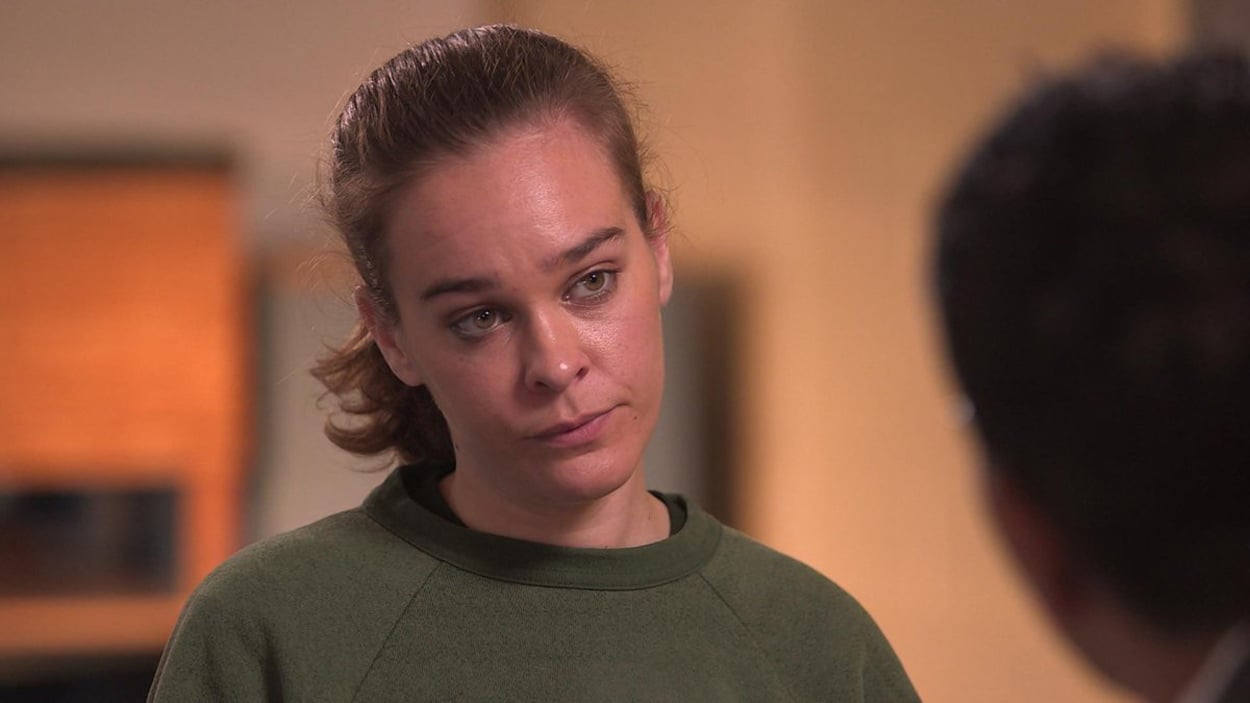 The troubling case of 5-year-old Garnett Spears, who was poisoned by his mother with salt water

On 23 January 2014, 5-year-old boy Garnett-Paul Thompson Spears died at a hospital in suburban Valhalla, New York. The cause of death was determined to be high levels of sodium leading to swelling in his brain.

Shortly after the young boy’s death, his mother, Lacey Spears, was charged with second-degree murder and first-degree manslaughter. On 2 March 2015, a jury found Spears guilty of murdering her son by poisoning him with table salt, which she had administered to him from infancy through his feeding tube.

Just a month after the verdict, a judge sentenced Spears to 20 years in prison. The judge in the case, Robert Neary, acknowledged that the mother suffers from Munchausen syndrome by proxy—a mental illness and a form of child abuse in which the caretaker of a child, most often a mother, either makes up fake symptoms or causes real symptoms to make it look like the child is sick—and therefore did not sentence her to the maximum of 25 years in prison before parole eligibility.

Who is Lacey Spears?

Spears was born and raised in Decatur, Alabama. Lonely as a single mother and desperate for attention, she often posted on social media about her son’s health struggles, even going so far as to start a blog devoted to chronicling her search for a cure for whatever illnesses plagued Garnett.

After telling friends she wanted to leave Alabama, Spears moved with Garnett to Florida to live with her maternal grandmother, Peggy. She then moved with her son to the town of Chestnut Ridge, New York, 14 months before Garnett’s death.

In New York, they lived in a community called The Fellowship for elderly and disabled people. Spears created a fictional character as her son’s father, police officer Blake, who died in a car accident. She also lied to Garnett’s biological father, Chris Hill, claiming that the boy was not his son and even threatened him to keep his distance from them.

A healthy baby made sick by his own mother

Garnett’s health issues started only weeks after he was born. Spears once opened up about his ‘condition’ on CBS’ investigative show, 48 Hours, saying: “He was in and out of the hospital for the first nine weeks of his life, and then—even for a period of time afterwards.”

Shortly after he turned five, Garnett was hospitalised at Montefiore Nyack Hospital after experiencing seizures. After his sodium levels peaked from the normal 138 to the very high 182, the boy was taken to Westchester’s Maria Fareri Children’s Hospital. Although his condition improved, the high sodium levels caused his brain to swell, leading to Garnett’s tragic death.

A renewed interest in the case

Following the release of a new Investigation Discovery documentary titled Devil In Suburbia, a renewed interest in the case has gathered traction online, more specifically on TikTok with content creators posting videos summarising the horrid details that led to Garnett’s death.

Spears will be 46 years old when she is eligible for parole.

Known initially only as Baby P, 17-month-old Peter Connelly died in 2007 after suffering over 50 injuries, including a broken back, over an eight-month period. During that time, he was repeatedly seen by the London Borough of Haringey Children’s Services and National Health Service (NHS) health professionals.

Baby P’s mother, Tracey Connelly, along with her boyfriend, Steven Barker, and his brother, Jason Owen, were all jailed over the poor child’s death after she pleaded guilty to the charge. The three of them were jailed in 2009. Now, Connelly has been released from prison.

Back in March 2022, the Parole Board decided the mother was suitable for release, having rejected bids in 2015, 2017 and 2019. According to the BBC, she was considered to be at “low risk of committing a further offence” and probation officers and prison officials supported the plan.

It should be noted that Connelly was first released on licence in 2013, but was recalled to prison in 2015 for breaching her parole conditions. Furthermore, Justice Secretary Dominic Raab, who had asked the Parole Board to reconsider its decision to free her, described Connelly as “pure evil”—for a second time.

Understandably, the case of Baby P’s abuse caused shock among the public as well as in Parliament, partly because of the magnitude of the child’s injuries and also because he had lived in the London Borough of Haringey, North London, under the same child welfare authorities that failed seven years earlier in the murder of Victoria Climbié.

At the time, the borough’s child protection services were widely criticised. Following the conviction, three inquiries and a nationwide review of social service care were launched while the Head of Children’s Services at Haringey was removed.

Peter—whose real first name was only revealed in the conclusion of a subsequent trial of Connelly’s boyfriend on a charge of raping a two-year-old—received 60 visits from social workers, police and health professionals over the final months of his life. A series of reviews found there had been opportunities for officials to save the toddler’s life, if they had acted properly on the countless warning signs.

The trial painted Connelly as a woman who was at best uninterested in her child. Her home was described as disgusting—when police searched it, they found dog mess and human faeces on the floor and rat holes burrowed into the walls. They also reported that the bodies of dead chicks, mice and a dismembered rabbit were strewn around.

Of course, Connelly will be subject to restrictions in terms of where she goes and who she can contact. She has more than 20 licence conditions which include living at a specified address as well as being supervised by probation, wearing an electronic tag, adhering to a curfew and having to disclose her relationships.

Her use of the internet and phone will also be monitored, and she has been told she cannot go to certain places to “avoid contact with victims and to protect children.”