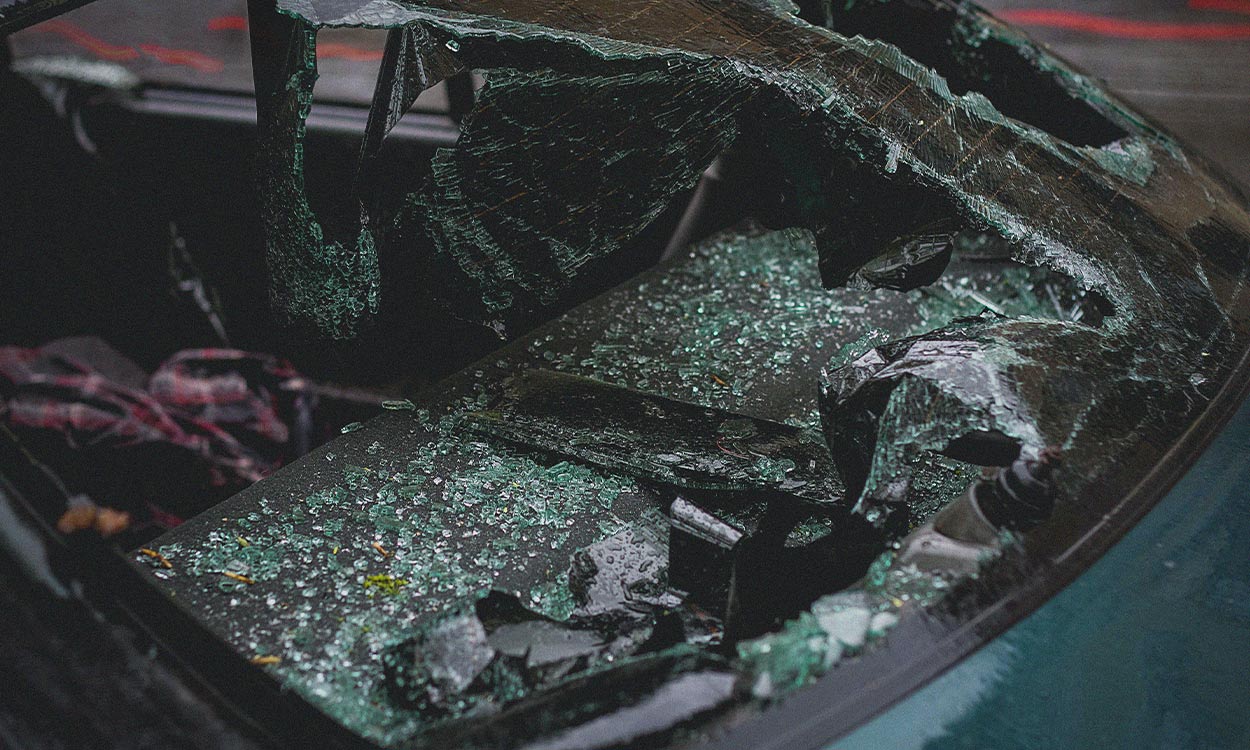 Drinking and driving kills 28 people a day in the US— about one person every 52 minutes—according to the National Highway Traffic Safety Administration (NHTSA). That is more than 10,000 lives lost each year solely as a result of drunk driving.

Among the many lives that are taken every day due to these heartbreaking acts of carelessness are daughters, sons, other relatives… and parents. Up until now, those responsible for killing a minor’s legal guardians were exempt from paying any type of child support restitutions in the country—but one specific state is about to change that.

As of 1 January 2023, Tennessee became the first state in the US to charge drunk (DUI) drivers who cause a parent fatality child support for their victims’ surviving children. This new piece of anti-drunk driving legislation is also currently being considered nationwide.

Known as ‘Ethan, Hailey and Bentley’s Law’, it was named after three children who recently lost their parents due to a DUI. Tennessee’s governor Bill Lee signed the bill into law during the spring of 2022, however it didn’t take effect until the first day of 2023.

Meanwhile in the country, similar bills are being considered in multiple states including Alabama, Illinois, Louisiana, Oklahoma, and Pennsylvania. In New York and Missouri, killing people because of one’s bad decision might be just as painful as Tennessee’s new law.

The bill is supported by Mothers Against Drunk Driving (MADD) and was strongly advocated for by tenacious Missouri grandmother Cecilia Williams, who is raising two of her grandchildren after her son, his partner and their four-month-old baby were killed in a drunk driving crash.

It’s unclear just yet how these latest measures will impact the worrying number of drunk driving fatalities in the US, however, we can only hope they’ll force people to think twice before getting behind the wheel intoxicated. 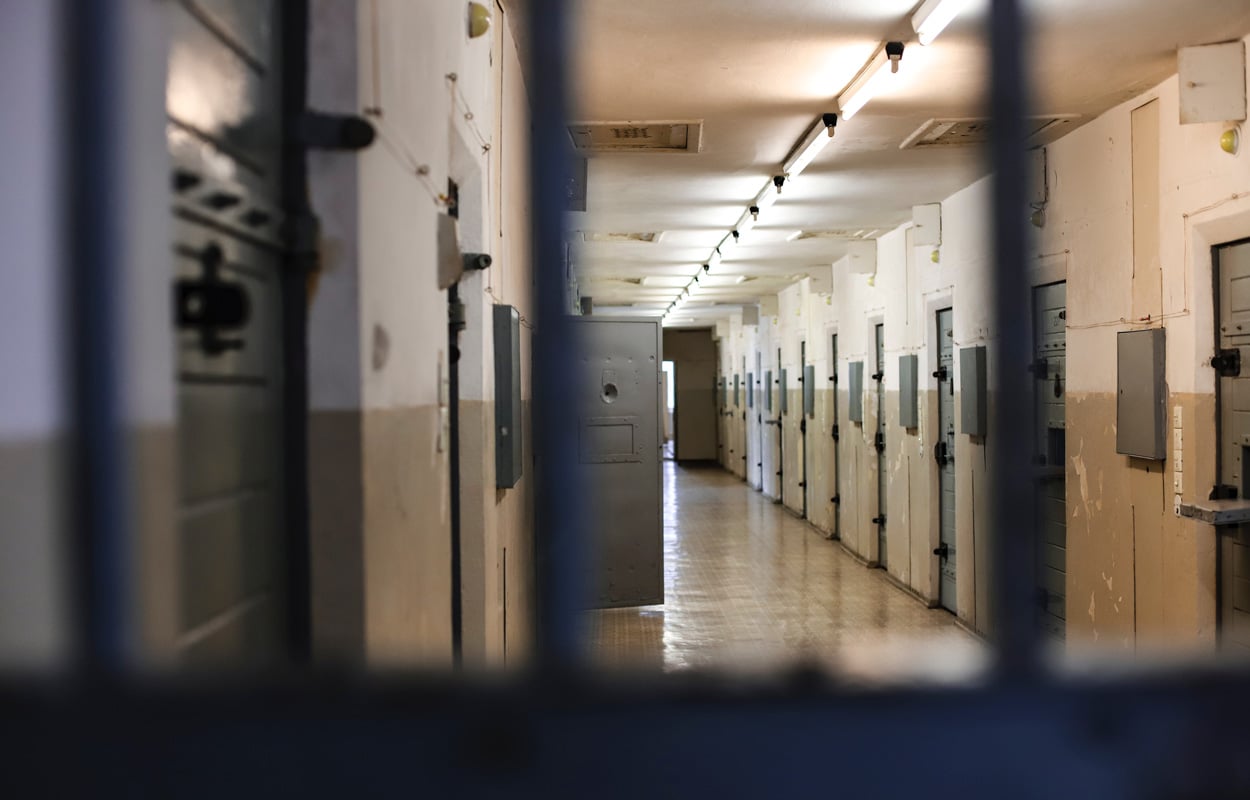 Illinois is making history—and headlines—for being the first state in the US to pass a new controversial law whose consequences have been compared with the dystopian action horror film The Purge, a movie in which all violent crime is legal for 24 hours.

Come 1 January 2023, the ‘SAFE-T Act’ will be active in the state. Its catchy name stands for ‘Safety, Accountability, Fairness, and Equity-Today’ and will allow its residents to commit crimes freely. Or so people think.

In other words, it’s aimed at reforming Illinois’ cash bail system by basically getting rid of cash bail entirely. It also limits who can be arrested and held in jail based on the crime they are alleged to have committed.

As you can imagine, many members of the law enforcement community have heavily criticised the move and are working as hard as they can to have the current law amended. Some state officials even claim it’s going to worsen crime in Illinois.

“I’m very concerned about an increase in violent crime. But again I do want to stress there is still time to fix it. And the state’s attorneys are working very hard as we have been for the last year and a half to fix this law. It is very fixable, where we can still eliminate cash bail but make sure the right people are in custody and everybody else who’s not a danger gets out,” said DuPage County state’s attorney Robert Berlin.

The Safe-T Act would allow defendants of the crimes listed above to become eligible for pretrial release. However, this will only be made possible if prosecutors don’t present “clear and convincing evidence” showing the suspect poses a threat to a specific person.

This will, in turn, have an impact on how quickly detainees get ‘dealt with’—since the state will have to hold a trial within 48 hours to determine if the suspect should be released. Investigators believe that’s not enough time to compile sufficient evidence from surveillance and body cameras, crime labs and forensic analysis.

While this law is controversial to say the least, it’s important we look at the reason it first came into existence. For years now, there have been calls to abolish cash bail in the US. According to the Center for American Progress, three out of five people sitting in American jails have not been convicted of a crime. This amounts to nearly 500,000 people languishing in cells before trial.

This is in part due to the cash bail system being operated by most jurisdictions across the country that the Center described as “criminalising poverty.” People who are unable to afford bail remain in detention while awaiting trial for weeks or months, and of course, the effects of this unfair system are felt mostly by impoverished communities of colour.

Furthermore, “studies show that pretrial detention can actually increase a person’s likelihood of rearrest upon release, perpetuating an endless cycle of arrest and incarceration,” the institute noted.

Keeping that in mind, it does make you wonder: is the SAFE-T Act about to turn Illinois into a playground for violence and crime or will it be the first step in ending mass incarceration in the US?