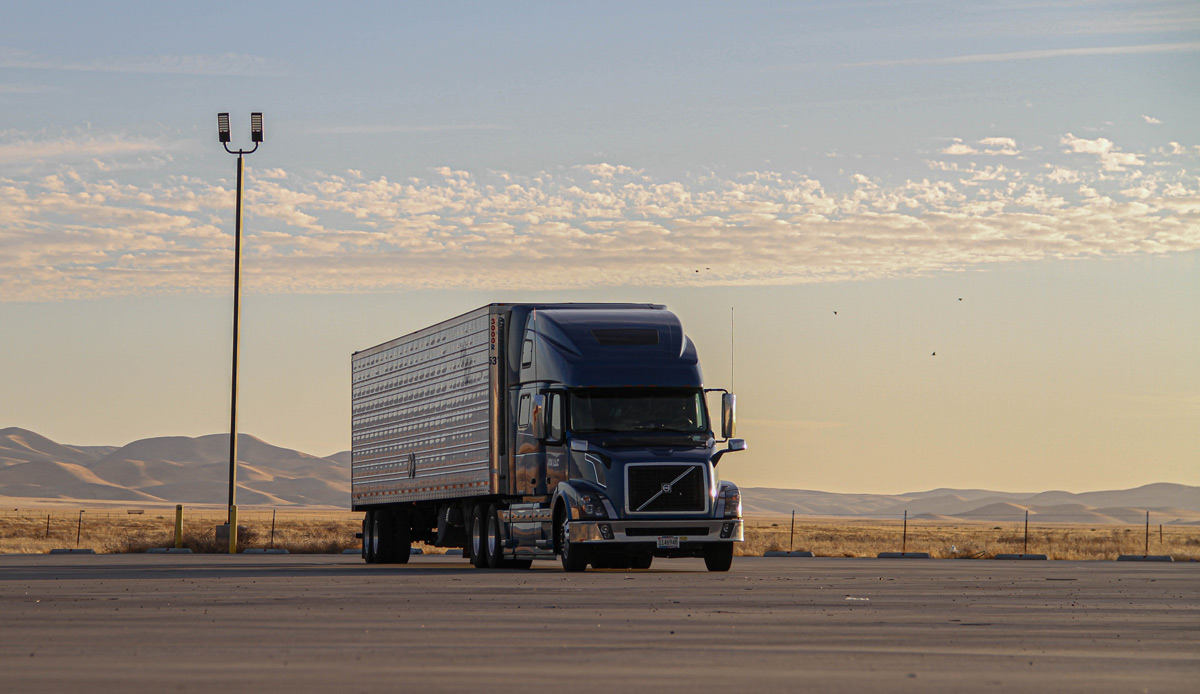 On Monday 27 June 2022, 51 people believed to be migrants were found dead and at least a dozen others were hospitalised after being found inside an abandoned tractor-trailer rig on a remote back road in San Antonio, Texas. The tragic discovery proved to be the deadliest among thousands of people who have died attempting to cross the US border from Mexico in recent decades.

Now, a police officer has revealed to The Texas Tribune that the bodies had been “sprinkled in steak seasoning.” The same official also explained that the refrigeration unit inside the truck was broken—which resulted in extreme levels of heat.

Police seem to think that the bodies had been peppered with steak seasoning “in perhaps an attempt to cover up the smell of people as the smugglers were transporting them.”

At the time of the discovery, San Antonio Fire Chief Charles Hood revealed just how horrific it was, “We’re not supposed to open up a truck and see stacks of bodies in there,” he said. “None of us come to work imagining that.”

The truck’s door was open and a body was located outside, but Hood said the survivors found inside had no water and were too weak to exit the vehicle on their own.

San Antonio Police Chief William McManus described the case as the deadliest human smuggling incident he has ever seen. He further revealed to reporters that authorities are not confident that all of the people who suffered in the truck have been found so far, as some may have had enough strength to try and flee before emergency crews arrived.

President Joe Biden issued a statement Tuesday pledging to “continue to do everything possible to stop” smugglers who work to sneak people into the US without permission in exchange for pay, often with deadly results. “This incident underscores the need to go after the multibillion-dollar criminal smuggling industry preying on migrants and leading to far too many innocent deaths,” the President’s statement continued.