Thailand hosts first official Pride parade in 16 years, but the fight for equality is not over – Screen Shot
Deep Dives Level Up Newsletters Saved Articles Challenges 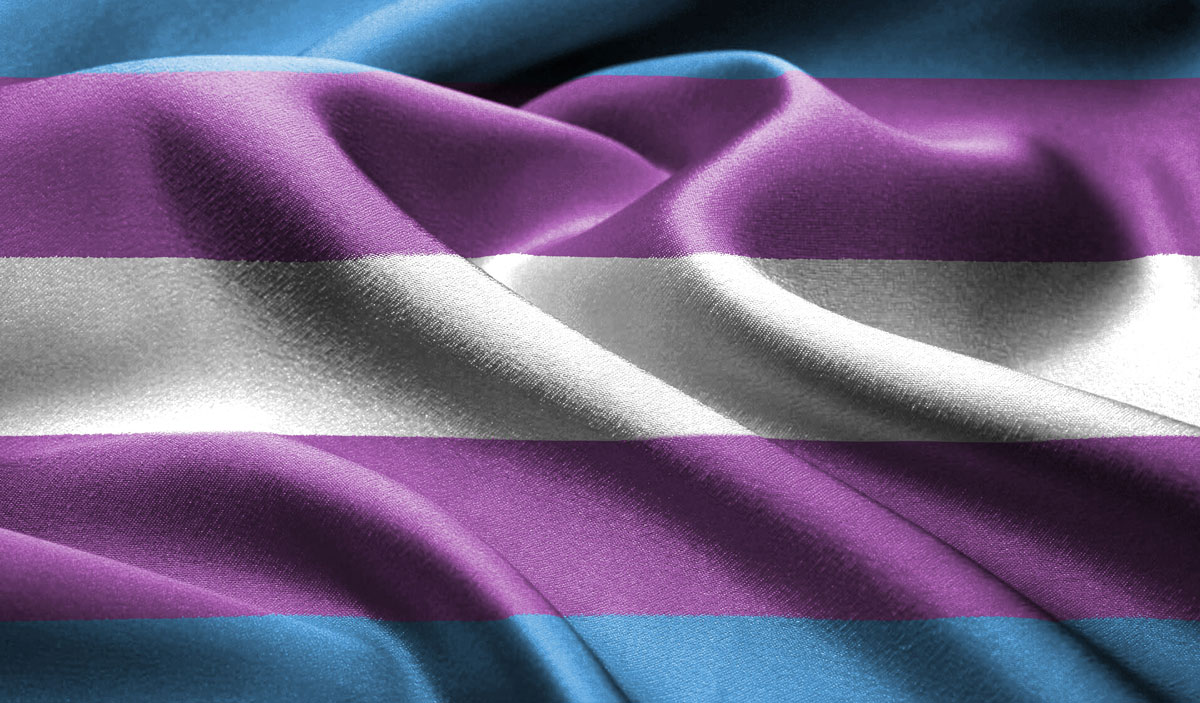 Thailand hosts first official Pride parade in 16 years, but the fight for equality is not over

Dubbed ‘Naruemit Pride 2022’ (‘Naruemit’ translates to ‘creation’ in Thai), the event was organised in the Silom area of Thailand’s capital by a coalition of NGOs promoting LGBTQ+ rights with the support of the newly-elected governor, Chadchart Sittipunt. While some chanted and called for same-sex marriages to be legalised as well as the rights of sex workers to be recognised, blue, pink and white transgender flags were also waved to celebrate pride month and support gender equality.

While Thailand has a highly-visible LGBTQ+ community and has even fostered a reputation for being one of the most welcoming countries in Asia for members and allies, several activists argued that the reality is otherwise—with many still facing hurdles of discrimination in the conservative Buddhist-majority kingdom.

“If we say Thailand is the heaven of the LGBT community, I would say no. It’s not true, because Thailand still doesn’t have a law or the policy that proves that we exist,” Ratanon Kuiyoksuy, an activist involved in organising pride events in Bangkok, told The Guardian. As of our current reporting, the country doesn’t legally support marriage equality nor does it have a gender recognition law which, according to campaigners, affects anything from access to loans to the ability to travel or adopt children.

“Discrimination is rife. In schools, trans students are forced to dress according to their sex at birth, including by cutting their hair to the length deemed appropriate for either boys or girls,” Kuiyoksuy told The Guardian. The publication also highlighted how bullying and unfair treatment are common among teachers who lack awareness—with prejudice subsequently bleeding into the workplace, blocking employment opportunities and not to mention the fact that accessing healthcare for LGBTQ+ individuals in Thailand is often synonymous with humiliating questioning.

“I was like a naughty kid in [my teachers’] eyes, just because I didn’t fit in, in the Thai education system,” Kuiyoksuy added.

Meanwhile, Maysa Petkam, a competitor in the transgender beauty pageant Miss Tiffany’s Universe, told Agence France-Presse (AFP) during the parade: “I don’t want people to think we are different. We don’t want more rights than other genders, we only want basic rights.” Noting how the community continues to face discrimination, Petkam continued, “I wish same-sex marriage law passes so that there will be laws that protect and decrease gender inequality.”

As a large group assembled under one of the city’s metro stations and gave an impromptu drag show to songs by Madonna, Lady Gaga and Katy Perry, members hoped to spread a wider message to the public. “Everyone has the right of raising a family, love and marriage with anyone they love,” Anticha Sangchai, who held their wedding ceremony in the midst of the parade, told AFP. “Why we can’t do that as a human being?” 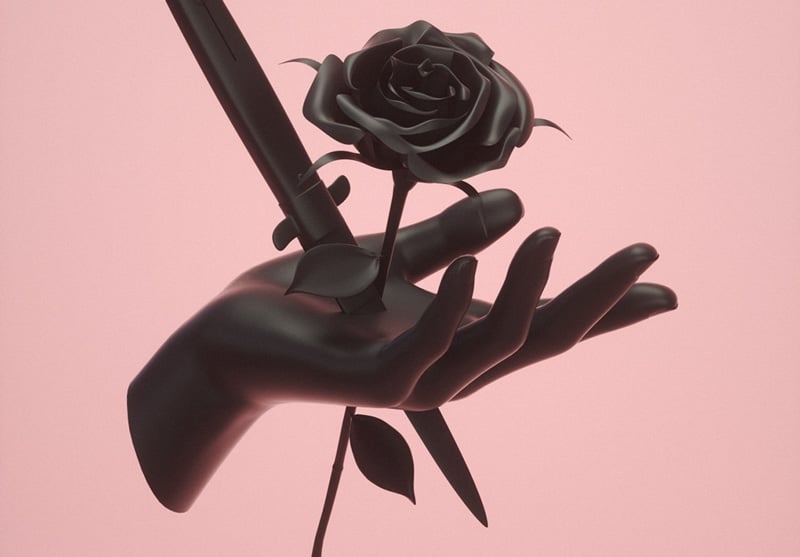