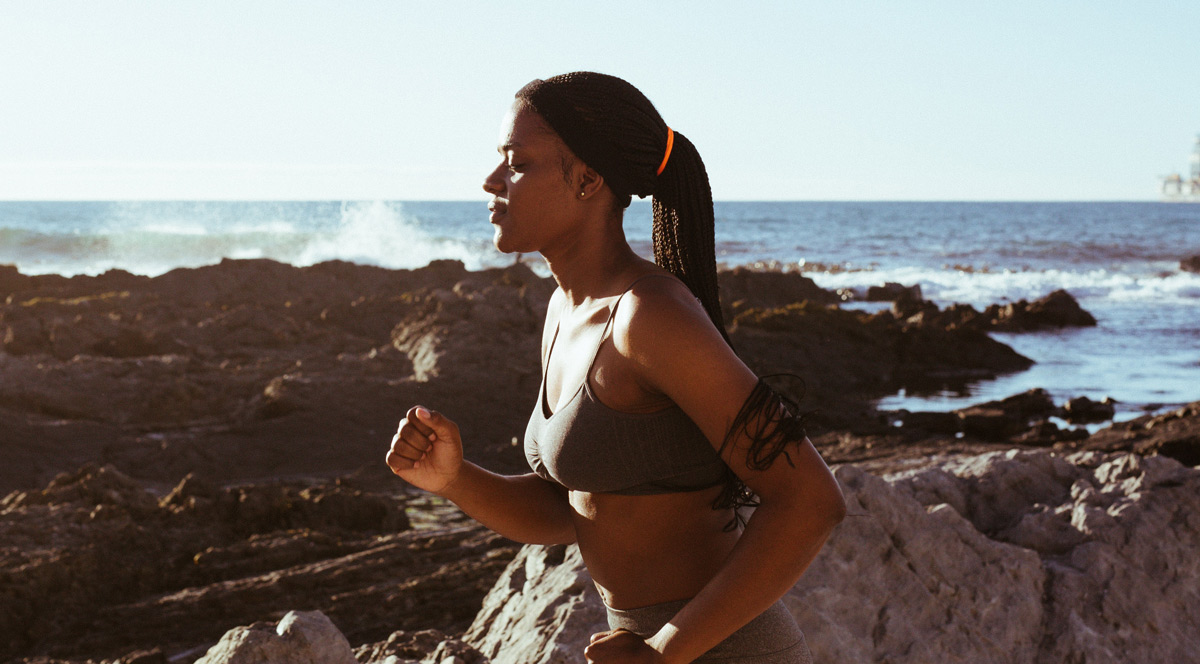 To date, several researchers have proven that physical activity can lower one’s risk of developing depression. While the World Health Organization (WHO) recommends people to exercise for at least two and a half hours every seven days, a team of scientists from the University of Cambridge has determined exactly how much exercise can help fight depression.

Publishing their findings in JAMA Psychiatry, a peer-reviewed medical journal published by the American Medical Association (AMA), the researchers compiled the results of 15 pre-existing studies which analysed the activity and health outcomes of 191,130 adults—including 28,000 who had depression—measured over a median of eight and a half years.

Here, incidents of depression were determined with an official diagnosis or an analysis of prevailing symptoms, as recorded by the researchers who completed the original studies. Exercise was additionally measured using a unit called the metabolic equivalent of task (MET). A MET minute is essentially the energy expended while performing any activity for one minute, expressed as a ratio compared to the energy expended while at rest. For instance, cycling makes up 7.5 MET minutes while salsa dancing and playing the guitar (while standing) are 4.5 and 3 MET minutes respectively.

Now, for healthy adults under the age of 65, the WHO recommends 600 MET minutes—or 10 MET hours—a week. The team of researchers in question, however, found that a reduced risk of depression starts to kick in at about half of the WHO’s recommended minimum for weekly physical activity. Around 75 minutes, to be exact.

Compared to adults with zero to no physical activity, those who accumulated 4.4 marginal MET hours per week had an 18 per cent lowered risk of developing depression. These numbers hit 25 per cent in people who accumulated the 8.8 marginal MET hours (almost as much as the WHO recommendation) per week. What’s more, is that these benefits do not increase much after you reach the suggested level of activity. CrossFit, who?

“Substantial mental health benefits can be achieved at physical activity levels even below the public health recommendations,” the researchers noted in this regard. “[There was] an additional benefit for meeting the minimum target, but limited extra benefit beyond that.”

The team further highlighted the key factors behind exercise of such little frequency or intensity translating into positive ingredients for our mental health. For starters, exercise stimulates the release of endorphins—also known as the feel-good chemicals—which helps lift our mood. It is also proven to increase the size of one’s anterior hippocampus, thereby improving spatial memory and nerve connections to help relieve mental concerns. Frequent workouts can additionally push one’s self-perception in a positive light and help initiate social interactions at the gym or local club. People also exercise in green spaces quite frequently, another depression fighter on the list.

The study further went on to note how depression is the leading cause of mental health-related disease, affecting around 280 million people worldwide. It is also associated with increased mortality rates—triggered by a variety of conditions. But while those with regular exercise routines are less likely to suffer from depression, a part of this claim can be traced to reverse causation: people without depression are more likely to have the mindset needed to work out. However, scientists believe exercise has a protective effect on one’s brain. “Assuming causality, one in nine cases of depression might have been prevented if everybody in the population was active at the level of current health recommendations,” they added.

As 82.1 million US residents aged six and above admit to not having exercised at all in their lifetime, the team of researchers believe this minimum level of activity might just encourage a small portion of them to strap on their running shoes and take a brisk walk around their neighbourhood.