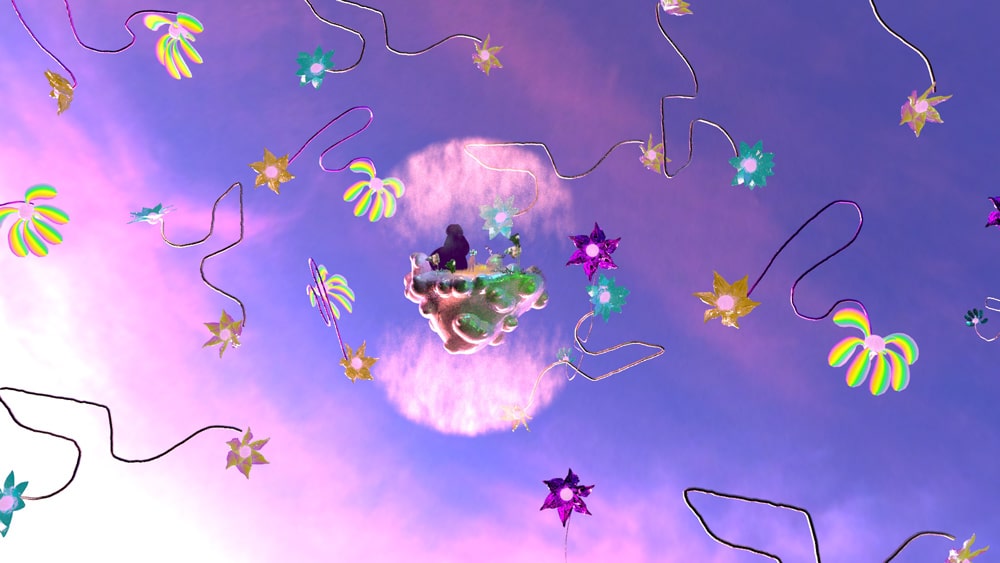 Newly revealed social app Ikaria wants to be the healthy alternative to social media. Can it succeed?

Social media is addictive and detrimental to our mental health, that we can all agree on—it’s been scientifically proven. With this knowledge comes the realisation that changes need to be done, either to already existing social media platforms or to the design of new ones. We’ve seen Twitter, Instagram and Facebook have a shot at it by altering their rules, but has it actually made any difference? Not really. So who else out there is trying to offer us a healthy alternative to social media?

Co-founders Chrys Bader-Wechseler and Sean Dadashi, that’s who, with their newly revealed app Ikaria. If you’ve never heard of Bader-Wechseler before, he was previously the co-founder of Secret, the ‘anonymous’ app that let users post without a name or, as it later turned out, consequences.

Founded in 2013, Secret went on to raise $35 million and have 15 million users, as well as a spectacular flame out and two years later the startup was dead. In 2015, Bader-Wechseler left the company, and shortly after that, it was publicly announced that the app and the company were shut down. So what exactly happened to Secret?

The app allowed people to share messages anonymously within their circle of friends, friends of friends or publicly. It differed from other anonymous apps, such as Whisper and Yik Yak, in the sense that it was intended for sharing primarily with friends, not strangers. This is part of the reason Secret was so popular—reading updates and messages was more interesting and addictive for users because they knew they were about friends.

As fun as this was, problems started appearing as soon as 2014, when a Brazilian court tried to prohibit companies such as Apple, Google, and Microsoft from distributing Secret and compelled them to remotely delete the app on users’ accounts after receiving user complaints of bullying. From that point on it all went downhill. It became clear that people were using the app to spread malicious rumours. Secret was removed from app stores, money returned to investors and all user data deleted.

Now, Bader-Wechseler is back, this time with Ikaria, the social app that presents itself as the “healthy alternative to social media.” Speaking to TechCrunch, Bader-Wechseler explained that Secret taught him that, when posting anonymously, people opened up more and felt less alone because other people’s comments revealed that they actually weren’t the only person dealing with a specific struggle.

The anti-loneliness app Ikaria, named after the Greek island where a close-knit community helps extend people’s life spans, consists of a six-person team based in Santa Monica, California, and is funded by a $1.5 million seed round led by Initialized Capital and Fuel Capital. Because Ikaria is still in development, how it precisely works remains unconfirmed.

So, yes, creating a new social app that won’t harm our wellbeing sounds dreamy, I’m sure our mental health can agree with that, but will Ikaria really be our saviour? In its exclusive reveal on TechCrunch, Bader-Wechseler further explained his ‘vision’: “We’re more connected than ever technically but all the studies show we’re lonelier than ever […] true connection requires a level of vulnerability, presence, self-disclosure and reciprocity that you don’t really get on social media.”

Ikaria will be different, it will be the safe space that we’re all asking for, where you can chat with close friends and family, or anyone going through similar life problems. Members of these group chats will be able to go through guided experiences that help them reflect on and discuss what’s going on in their lives—see this as an online group therapy. Chats will change based on who the user is speaking to. For example, if the app knew you were speaking to a close family member, such as your mother, it might prompt you to start a more ‘meaningful’ discussion.

Ikaria’s goal is to help soothe our mental health from the different aggressions that we are constantly exposed to on current social media platforms by offering users a new medium designed to do just that—soothe. As it states on its website, the making of Ikaria has been done with the help of psychologists, technologists and mental health experts to ensure that it cultivates a positive effect on our emotional wellbeing.

Being a pessimistic at heart, and having witnessed other similar attempts like the students-aimed Fika or other meditation apps such as Calm and Headspace, I can’t help but wonder what exactly makes Ikaria so special. The call to involve more people in the unavoidable conversation that is social media’s effect on our mental health is admirable, but we’ll just have to wait for the app to launch until we can describe Ikaria as the new healthy alternative to Facebook, Instagram, Twitter or even TikTok.

In the meantime, Ikaria or not, I truly hope that 2020 brings a more intimate social media platform that will allow us to safely confide in others; one that doesn’t encourage us to obsess over like numbers and perfect Instagram faces. 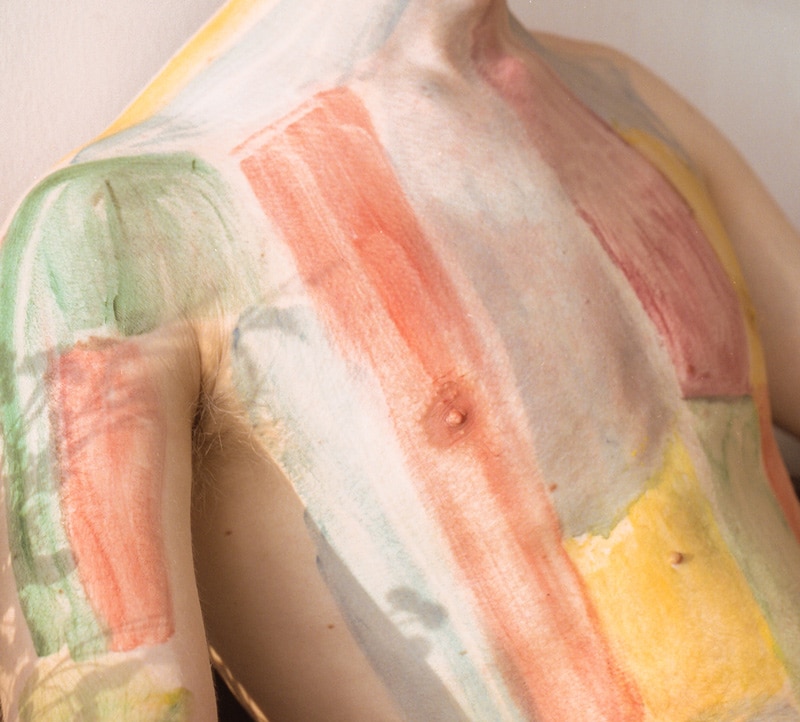