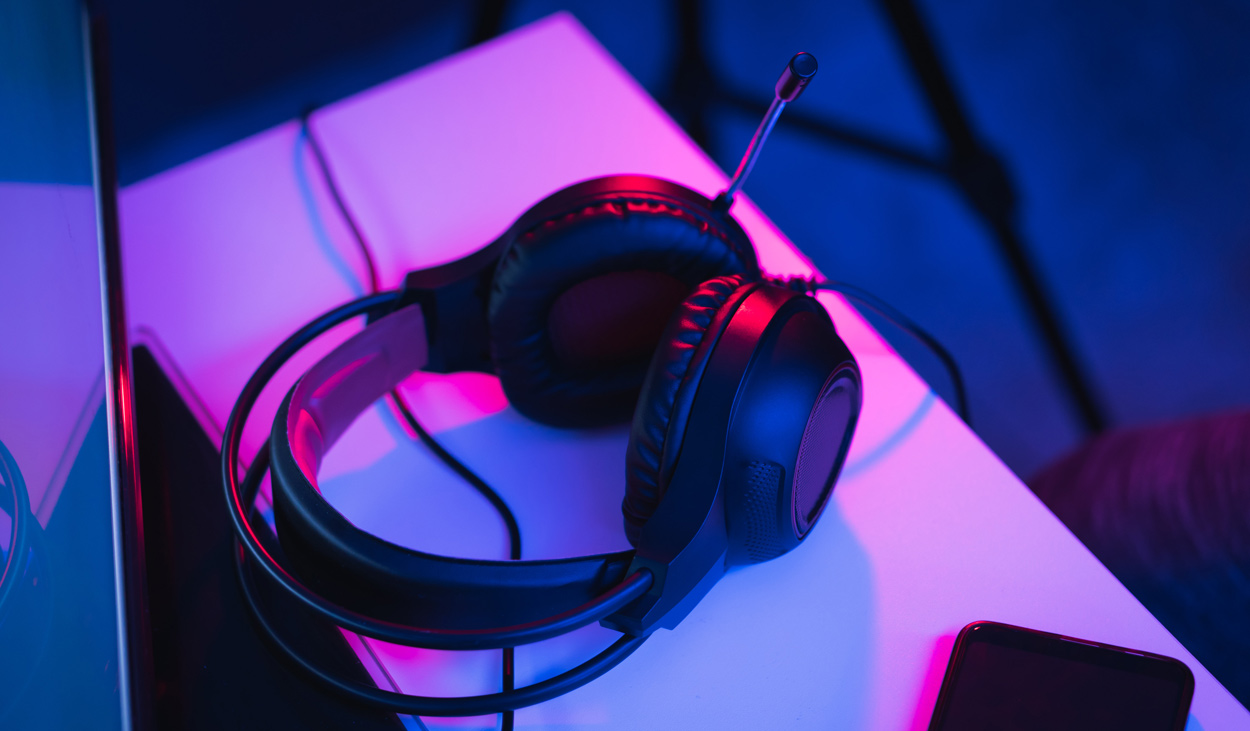 Back in 2018, Boots Riley made his directorial debut with the American surrealist comedy film, Sorry to Bother You. Starring LaKeith Stanfield, Tessa Thompson and Armie Hammer, the story follows a young black telemarketer who adopts a “white voice” to climb up the corporate ladder. Fast forward to 2022, the movie’s dystopian predictions are slowly coming true—with a Silicon Valley startup now harnessing the power of AI to make call centre workers sound more “white and American,” no matter what country they hail from.

“Hear the magic,” the voice tech company, dubbed Sanas, wrote in its demo. Featuring a cropped image of a man’s toothy grin, visitors can press the ‘play’ button to hear an Indian voice reading a call centre script ‘magically’ transform into a borderline-robotic but unmistakably-white speech.

Simply put, the goal of the “accent translation” startup is to make call centre employees—many of whom are outsourced from countries where labour is cheaper and therefore have non-American accents—sound more ‘pleasing’ to American ears.

According to SFGATE, Sanas has been showered with funding by investors ever since its launch in August 2021—even bagging a $32 million Series A funding round in June 2022, which the company claims is the largest investment ever made for a speech technology service. “One press release boasts that investors who tried the service called it ‘magical’,” the publication added.

“We don’t want to say that accents are a problem because you have one,” Sanas’ president Marty Sarim told SFGATE. “They’re only a problem because they cause bias and they cause misunderstandings.” Essentially, the voice tech believes American customers will be more polite and open to accepting the help being provided if they think the person on the other end is more like them.

And this is exactly where the fundamental flaw in Sanas’ tactic comes in. As noted by SFGATE, accents don’t cause bias, they trigger pre-existing biases. To date, several call centre employees in countries like India and the Philippines have already adopted American names and are being pressured to develop accents that will sound more ‘neutral’ to Americans.

“To buy what Sanas is selling, you have to believe that the solution to harassment for people with accents—international call centre workers or otherwise—is making yourself better understood to Americans,” the outlet went on to mention.

“On the surface, it reflects communication difficulty—people not being able to understand someone else’s speech,” Winifred Poster, a professor of sociology at Washington University in St. Louis, told SFGATE. “But, really, it’s coded for a whole bunch of other issues about how accent triggers racism and ethnocentrism.”

In a 2011 report, The Guardian also highlighted how call centre work involves “emotional labour,” apart from phoney identities and neutered accents, as management technologies often penetrate to the very core of one’s identity. During training sessions, employees are told that callers can see their smiles and sense their moods through their voices. “Workers must be able to ‘pass’ as American or British and maintain their composure in the face of sometimes racist abuse by irate customers—it is simply part of the job,” the publication added.

In Sanas’ case, some experts believe the technology could even worsen racism towards workers. “Customer racism is likely to increase if workers are further dehumanised when an ‘app’ is placed between worker and customer, especially since there will no doubt be errors made by the app,”  University of Toronto professor Kiran Mirchandani explained.

At the same time, however, the startup in question “doesn’t foresee anything bad coming out of this.”

“In fact, I’ll take the opposite approach and just say, this is a GDP-shifting product. This will bring millions of jobs to the Philippines, millions of jobs to India, millions of jobs to places that otherwise wouldn’t be allowed to enter that conversation,” president Sarim told SFGATE, adding how the company is currently planning to expand beyond call centres by changing accents on consumer video and audio calls.

Heck, Sanas also mentioned an interest in film and television—with new voices in the works as they robotically chant the ever-soothing mantra by merely placing a filter on the hellscape of outsourced telemarketing.