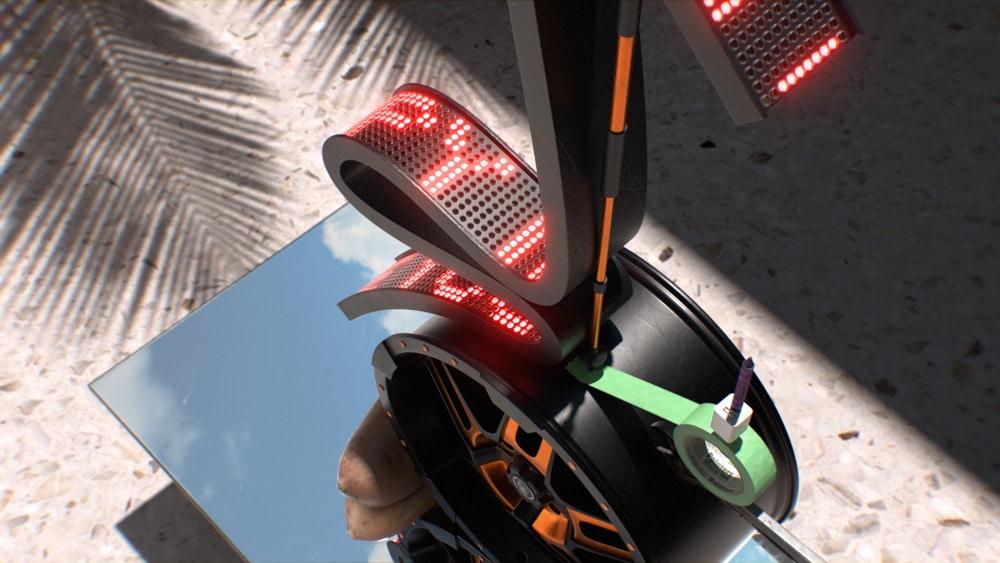 What is artificial intelligence? And more importantly, should we fear it?

A while ago, I asked Amazon’s Alexa what plans she had for the day, and with her flirty-yet-professional voice, she answered that she wanted to stay at home so she could answer more of my questions, hoping to grow her knowledge. Unsurprisingly, when asked what her long-term plan for the future was, Hanson Robotics’ iconic creation Sophia answered in a similar way: her goal is to learn more from and about us—as in, humans—in order to become increasingly independent in performing tasks and interactions that would otherwise require human intelligence.

These answers, among other concerns, used to generate a general sense of fear around artificial intelligence (AI), as many wondered whether a boost in machine intelligence could imply such big steps in self-improvement that machines would get beyond our control. Despite most people now being very much accustomed to AI through daily interactions, there still is a feeling of anxiety when it comes to the increasing implementation of AI within the tech industry and in all aspects of our life. The real question here is: should we really be afraid of AI?

Should we fear AI?

From facial recognition technology and self-driving cars to privacy concerns with the Internet of Things (IoT) and Elon Musk recurrently reiterating the dangers behind the development of AI machines in social media, it has become clear that there are many alarming paths AI could go down. So what can be done in order for us to stop fearing AI and its unavoidable increasing presence within our social, technological and economical systems? The answer is simple: we need to learn more about AI—its functions and capabilities, and how it is set to develop and increasingly infiltrate our surroundings. Fear comes from a lack of knowledge and a state of ignorance. The best remedy for fear is to gain knowledge.

Smart machines have very different aspects; their ‘intelligence’ and therefore consequential positive and negative effects depend on their use and abuse. In order to understand AI, it’s crucial to be aware of how these branches work and which sectors they take part in.

Google search, image recognition software, personal assistants such as Siri and Alexa, and self-driving cars, for instance, belong to what is called narrow Artificial Intelligence or also known as Weak AI. Without a doubt the most successful AI implementation we’re witnessing so far, narrow AI’s role is to perform tasks and simulate human intelligence, but its functioning is focused on specific tasks enabled by innovative improvements within the fields of machine learning and deep learning.

What is Artificial General Intelligence, also known as Strong AI or full AI?

Now that you have a clearer idea of what Weak AI consists of, there’s the minefield that is Artificial General Intelligence (AGI), also known as Strong AI or full AI. AGI is where the big fear lies because it is based on the hypothesis that its cognitive computing abilities and intellectual capacities would reach human ones and eventually surpass them. If narrow Artificial Intelligence functions by focusing on ‘narrow’ tasks, AGI in comparison would be able to gather, access and process data at a speed that would allow it to respond to new tasks that were not previously considered by its system.

“Once humans develop artificial intelligence it would take off on its own, and re-design itself at an ever-increasing rate. Humans, who are limited by slow biological evolution, couldn’t compete and would be superseded,” said physicist Stephen Hawking in 2014 referring to AGI in an interview with the BBC. AI researchers are positive that AGI is far from being a soon-to-be reality, but the scepticism on whether AGI should be even contemplated runs rampant among academics, politicians and scientists alike.

Fearing AI is not the solution

AI is already undeniably ingrained in the textures of our society and as we move along with it, we are confronted with the flaws and the ethical concerns that an unbalanced use of the technology could have on our lives. In order to be able to identify its perks, be aware of its dangers, and not to feel overwhelmed by its all-around presence within the architecture of society, we ought to master what AI means in the first place. Only scratching the surface of this technology during shallow conversations is not enough anymore. Understanding this branch of computer science is crucial for us to stay ahead of the fast-paced changes that are already dictating our lives and will increasingly keep on doing so. 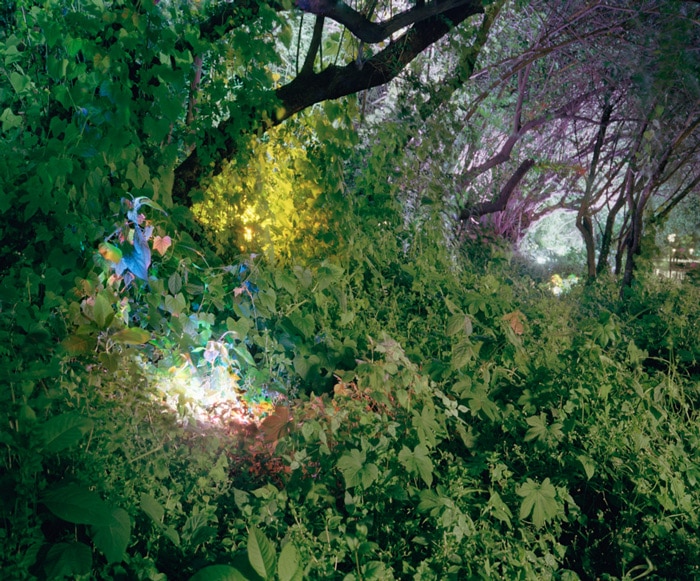 AI might save lives on a climate changed Earth

2018 has seen a disturbing surge in the effects of climate change, which wreak havoc across every continent. Whether it’s due to unbearable droughts or perilous floods, entire communities around the world undergo the painful process of bouncing back from natural disasters and readjusting their lives to the rapidly changing climate and topographical conditions of the Earth. Although human activity and global industrialisation are to blame for the destruction of our planet’s ecosystem, it seems that, at least to an extent, a solution to the problem could emerge from technological advancements. Numerous initiatives are currently underway to utilise Artificial Intelligence (AI) and big data in order to both prepare for the changing landscape of coastal areas and increase the efficiency of human activity in order to minimise its adverse impact on the environment.

One Concern is a start up managed by Craig Fugate, the former head of the Federal Emergency Management Agency (FEMA). The company employs AI and machine learning technologies to provide local authorities, community leaders, and decision makers with highly precise data regarding upcoming natural disasters, which will allow them to adequately prepare for their impact. One Concern supplements their high tech services with an in-person training to help their clients assess, respond to, and recover from natural disasters. In an interview for Scientific American, Fugate states, “If we can make the risks more definitive, we can at least start to get more control over our destiny—versus it being inflicted upon us each time a storm hits.” Fugate further argues that as part of its mission, One Concern advocates for an equal and fair transformation of coastal areas which over the next decades will have to plan for massive relocation of its population. Fugate warns against a scenario in which the burden of moving will be placed solely on lower income communities, and that big data and AI will be exploited by biased entities and developers seeking to maximise profits. The start-up considers all these factors when providing assistance and consultation to its clients.

Disaster prevention is only one aspect of the High Tech vs. Climate Change trend. AI For Earth is an initiative developed by Microsoft seeking to employ AI in an eco-friendly manner. The programme is aimed at providing individuals and organisations with technology that allows them to utilise climate data in order to increase the efficiency of their water and energy usage. Specifically, the programme uses AI in order to translate and process raw data of environmental systems so that farmers and agricultural companies could divide it into categories that make sense to them. In collaboration with the National Geographic Society, AI For Earth will be giving grants to a selected group of AI app designers and projects they believe could help perfect their product and furnish members of the agricultural sector, scientists, and sustainable initiatives with valuable and usable data regarding climate patterns.

Despite these tech advancements, here still lies an inherent risk in profiting off of such critical data compiled by AI and machine learning, as overtime such initiatives could be primarily concerned with monetary gains as opposed to tackling climate change and providing equal assistance to all those who are vulnerable to its effects. And so, as such technology is developed, it is crucial that both national and international organisations and bodies oversee its usage and ensure that its application benefits more than a select-wealthy-few.