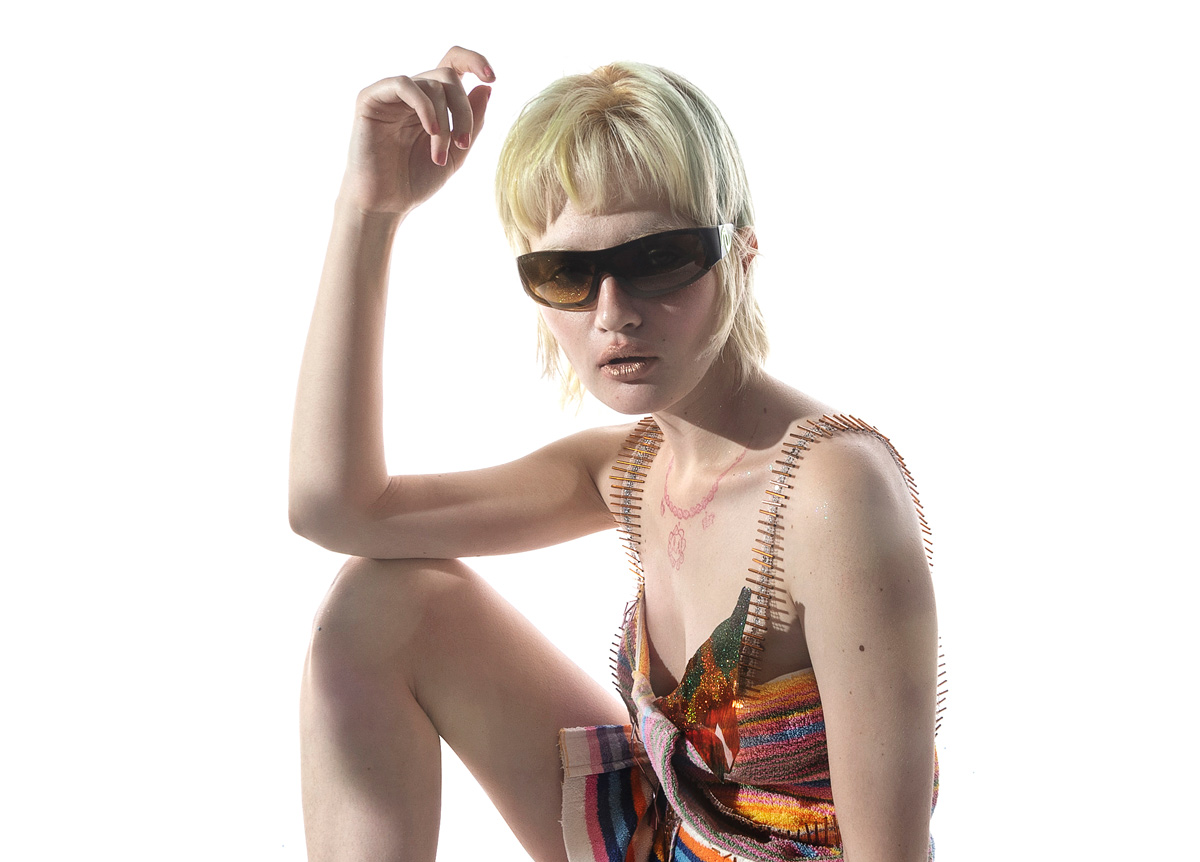 As much as virtual socialising as well as virtual working may not quite appeal to the masses, the masses are being forced to virtualise nonetheless, thanks to the COVID-19 lockdown debacle. If you have yet to create a Zoom account, I’m proud of you, you’re part of the minority—but also, how? For the rest of us folk, you’ll know what I’m talking about when I ask myself ‘can they tell I’m looking at myself instead of them?’ while chatting to a colleague or friend over video chat. ‘Am I vain?’

Chances are we’re all a little bit vain—vanity in its grander context meaning that we are self obsessed. Glad that’s out the way. So, why is it that you just can’t stop looking at your own face on Zoom if you’re ‘only just a little bit vain’? Should you turn off the self-view to avoid becoming a total narcissist?

Well, if you’re even questioning the fear of becoming narcissistic in the first place, you may politely disqualify yourself against the term. Perhaps the real question is not directed towards your external view on your self image, but rather, the feeling that your self image gives you.

According to Wired, “Zoom, of course, is not an ordinary mirror, or even an ordinary digital mirror. The self that confronts you on these platforms is not the static, poised image you’re accustomed to seeing in the bathroom vanity or the selfie view of your phone camera—a blank slate onto which you can project your fantasies and self-delusions—but the self who speaks and laughs, gestures and reacts.”

The thing is, talking over video chat isn’t exactly a new phenomena, but the current situation that forces video conversation into the sole front of human interaction is. It’s been uncomfortable to say the least, so I could argue that seeing our own faces beckons familiarity.

Researchers have started studying what actually happens when you look in a conventional mirror for a long period of time, and how that differs from looking at your video call self. When it comes to a video mirror, a stress response is triggered by whatever you are dealing with emotionally. “If you have anxiety, or you’re very self-critical, you’ll likely feel those symptoms activated,” says Dana Rose Garfin, a faculty member at the Sue & Bill Gross School of Nursing to Experience.

Noticing our pathological tendencies from an outside perspective, which is what happens when you see yourself more often, may actually exacerbate them. Another thing to note is that, when on video chat, your instincts might be heightened when you see yourself, as you are visually aware of how much you’re smiling or nodding.

According to Garfin, “From an evolutionary perspective, we want to put our best foot forward to be part of the group, it’s natural for us to look at ourselves [on screen] as a form of self-monitoring.” Group chats, effectively in this sense, ignite critical and comparative thinking.

However, due to the nature of video conferencing being a hyperstimulating medium, gazing at your own image on these calls may grant you solace. Doreen Dodgen-Magee, a psychologist and author of Deviced! Balancing Life and Technology in a Digital World, told Elemental Medium that “There’s a novelty to this new experience, to witness ourselves in a new way.”

Because of the sheer amount of faces that populate our screens, our brain interprets those faces being close to ours—imagine that amount of full frontal attention in real life, pretty stressful if you ask me. Not all of us were built for on stage personas, and this is almost what we’re all being made to do through a screen. Research shows that because of this, we tend to recoil from those virtual faces staring back at us. By keeping our eyes fixed on our own reflection, we relieve our stress from the high-stimuli event of a video call.

Another interesting point to ponder over is the fact that conversations via video lack the ability to actively engage in social cues such as to read body language, and react to it. We can’t fully understand what someone might be going through without them telling us, and therefore the entire scenario is out of our control, so we instinctively lean towards what we can: ourselves.

A study found that when looking at a series of photographs of other people’s faces, onlookers found it difficult to disengage from their own faces in the photographs. Our visage essentially becomes distracting because it’s familiar.

That all being said, the world we live in today in regards to social media and how we project a version of ourselves online to a certain extent replies to our relationship with seeing ourselves in live conversation. By focusing on ourselves, and realising it, we in turn realise that everyone else is also self focused, but in contradiction to this statement: we are able to now see ourselves as another, which in the long run may teach us empathetic analysis far greater than any generation has encountered before. 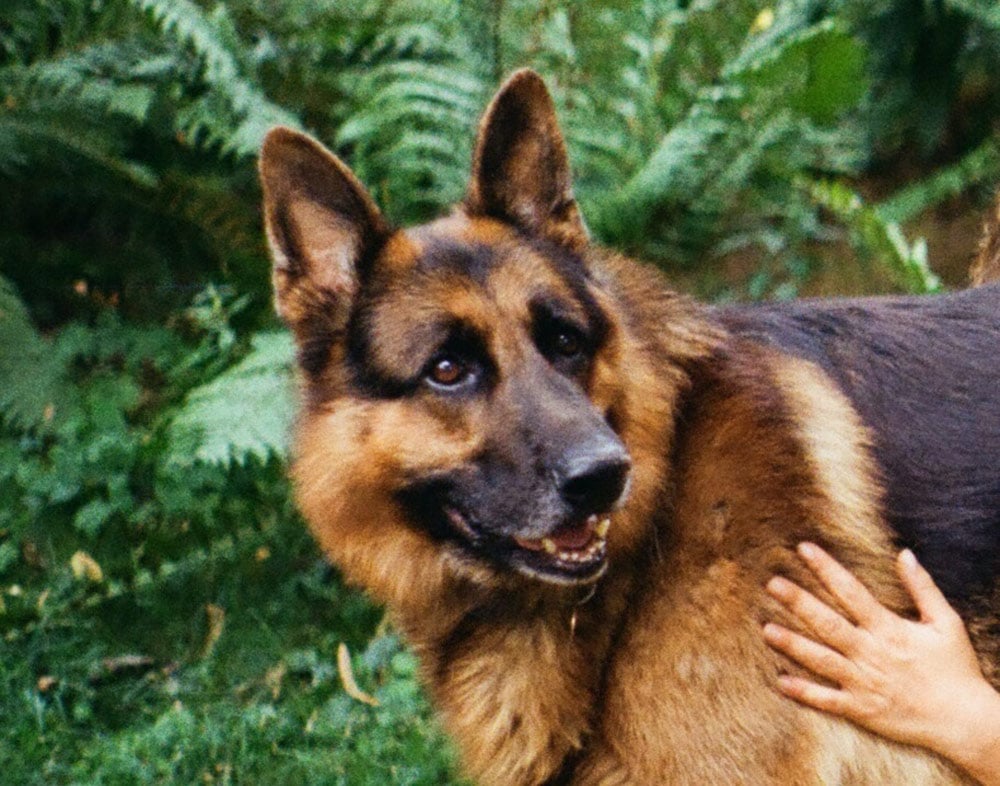 Being stuck at home, whether alone, with your family or with flatmates, means two main things: we’re bored most of the time and can feel pretty lonely as well. This explains why at the beginning of April, New York saw all its animal shelters empty after residents decided that the COVID-19 crisis was the perfect time to adopt a pet.

And what if we told you that you, too, could adopt a cute puppy without even leaving your flat? Sounds dreamy, right? That’s exactly what the dog food brand Pedigree is working on right now. The initiative, called Dogs on Zoom, is simple: if you wish to adopt a dog, join a Zoom call for a specific shelter in order to meet different dogs on a video call and get to know your potential next pet, virtually…

If you end up falling in love with a special pooch, you can adopt them online through the Pedigree website and the brand will even pay the totality of the adoption fees. Dogs on Zoom sounds like the best Zoom call you could ever have if you ask us.

This week, Pedigree is working with the Nashville Humane Association but has indicated that more shelters based in the US will be participating soon. The next and last Zoom call for the Nashville shelter is Wednesday 12 May at 5 pm local time, so don’t miss it if you live nearby and are interested.

If you are lucky enough to end up finding the pup of your dreams, the shelter will deliver your new best friend via curbside drop off in order to maintain social distancing.

You can sign up for one of the Zoom meetings right here. What are you waiting for?