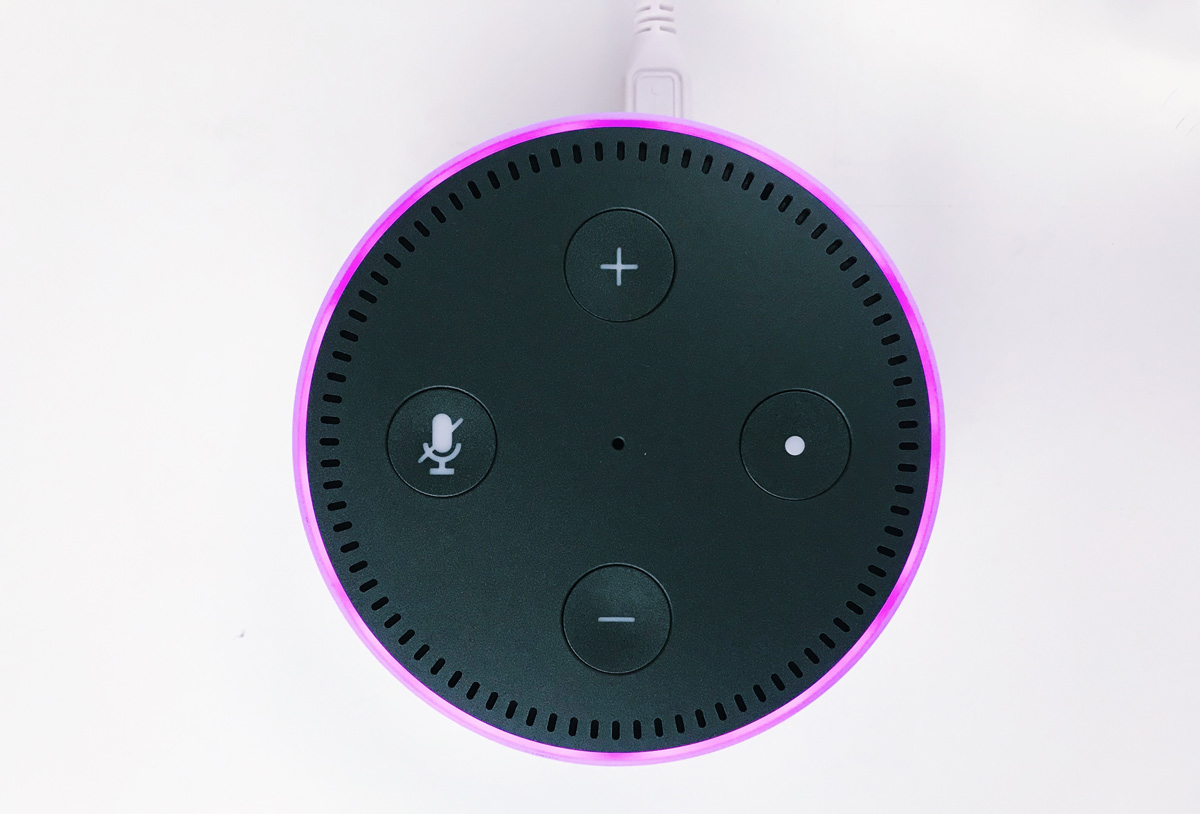 Amazon’s virtual assistant, Alexa, could soon speak to you, read you stories, play music or carry out any other demand in the voice of a deceased loved one. Apart from being what some may call ‘creepy’, the goal behind this move for the brand is to “make memories last.”

The company is currently developing a technology that could soon allow the popular AI-powered device to mimic the voice of anyone after being provided a minute of audio, senior vice-president and head scientist Rohit Prasad said on Wednesday, as reported by The Guardian. According to the publication, Prasad continued to state how, throughout the COVID-19 pandemic, “so many of us have lost someone we love.”

While demonstrating the new feature, Amazon showcased the reanimated voice of a deceased elderly woman reading her grandson a bedtime story after asking the device: “Alexa, can grandma finish reading me the Wizard of Oz?” Privy to the trial shown via video at a conference in Las Vegas, Sky News reported that “she spoke soothingly, less robotically, ostensibly sounding like the individual’s grandmother in real life.”

With no definitive launch date given for the feature and very little details provided beyond the demonstration, Prasad noted that Amazon was able to achieve very impressive audio results with just that one minute of speech, as noted by TechCrunch. “This required inventions where we had to learn to produce a high-quality voice with less than a minute of recording versus hours of recording in the studio,” the executive explained.

“The way we made it happen is by framing the problem as a voice conversion task and not a speech generation path. We are unquestionably living in the golden era of AI, where our dreams and science fiction are becoming a reality.”

He added that such a feature would allow its users to maintain “lasting personal relationships” with the dead… But such technology, when used to digitally resurrect people from their graves, is bound to be swathed in controversy. With numerous examples to count, The Verge brought our attention to the AI which was once used to clone chef Anthony Bourdain’s (who passed away in 2018) voice for use in a documentary about his life, the digitised voice was used to read quotes from his emails. It was described as “ghoulish” by fans.

“While AI can’t eliminate that pain of loss, it can definitely make their memories last,” said Prasad.