Alright alright, Dr Dolittle may have seriously been onto something—we’re this close to being able to speak with cats. And who knows, maybe one day we’ll even get to truly converse with our pets? How, and who is behind the technology that will make one of our wildest childhood dreams come true?

Former Amazon Alexa engineer Javier Sanches recently bought a Siamese cat called Mochi. Little does Mochi know, she is to be the founding test pilot of Sanches’ new experimental app, MeowTalk. You can guess what it’s due to be; a translation app for cats. After all this time being spent ununderstood, we will soon find out just how much our furry friends have to say. How does MeowTalk work exactly?

The app started out as a bit of a ‘frivolous’ project, however Sanches fully intends to work on it full time from now on. His aim is to one day create an electronic cat collar that will automatically translate what cats say as they meow around the home. Imagine an Alexa or Siri-ish voice chatting to you all day long, probably demanding more snacks or attention. Owners will be able to choose the translator’s voice too, as well as its accent.

Apparently, cats “have a very unusual voice,” Sanchez told the Telegraph. “I’ve been told that the app was not working as well with breeds that have high pitched or low pitched voices so I wanted to see for myself.” There are nine categories that MeowTalk has been programmed into recognising, which will allow users to know if their cat is “being defensive,” or giving a “mating call.” All the cat owner has to do is record and upload their cat’s ‘meow’ and the app then combines the technology behind Amazon’s Alexa and Google’s voice assistant, as well as years of cat communication research to translate it into intelligible information.

Don’t get too excited just yet though, because the app’s production is dependent on cat owners already knowing what a cat is looking for, which means its accuracy will be determined by the owners correcting where the app goes wrong. For example, if MeowTalk says your cat has just said good morning, but really you know it’s got its nose pressed on the door and asking for it to be opened, then owners need to tell the app what’s really going on.

MeowTalk currently counts only 13 phrases in its vocabulary including, basics like: “Feed me!”, “I’m angry!” and “Leave me alone!” The app is available in beta for free on both Google Play Store and Apple’s App Store.

That’s what MeowTalk has to offer you so far, but unsurprisingly, it’s not the only one in the race to hablar woof woof. Interspecies I/O is an organisation founded by Vint Cerf, who previously helped to design the TCP/IP architecture that underpins the internet—no big deal—and who is now also working on advancing the understanding and appreciation of the mental lives and intelligence of the diverse species with which we share our planet.

MeowTalk has not reached complete accuracy just yet, and although some cat behaviourists say that we will probably never be able to convert a cat’s meow into human words, the app remains one of the funnest things to try with your pets (especially when locked inside your house due to yet another lockdown).

So, what are you waiting for? Time to have a heart-to-heart with your furry friend!

Why nostalgia is the megatrend of the 2020s

Humans have always adored their dogs, but in the age of COVID-19, to simply ‘adore’ our dogs would be an understatement. In fact, according to a study conducted by veterinary scientist Liat Morgan and colleagues, dog adoption in 2020 has “boomed.” With an increase in furry companions comes an increase in a specific industry’s production. Hello, more very necessary furry companion accessories and treats. We love to share what we love with who we love, and Ben & Jerry’s decided to create something we love to share even if we shouldn’t (according to that Oreo advert). Any guesses what that is? Pup friendly ice cream, baby!

The Vermont-based, Unilever-owned (British), ice cream company has publicly announced that it’s introducing a line of frozen dog treats, which marks its first official dip into the lucrative pet food market. These special doggo desserts will be sold in 118 millilitre (4 ounce) cups and will be thrust upon the US grocery aisles before January 2021 comes to an end.

There will be two flavours to start with, ‘Pontch’s Mix’, which is a combination of peanut butter and pretzel swirls, and ‘Rosie’s Mix’, which is a pumpkin and mini cookie sunflower butter-based delight. Both flavours have been named after two of the many Ben & Jerry’s office dogs and the company calls them K9-to-5ers.

Ben & Jerry’s stated that according to its research, millennials in particular spend lavishly on their pets and regularly look for pet products with human-grade ingredients. Lindsay Bumps, a global marketing specialist with the company said that they had been eyeing out the growth in pet spending and in anticipation of opportunity, started developing Ben & Jerry’s dog treats early last year. The brand hasn’t taken it lightly either, Bumps happens to also be a veterinary technician, so nutritionists and regulatory consultants have very much been a part of this journey.

“This is an opportunity for people to treat their dogs as they’re treating themselves when they grab a pint off the shelf,” she said. Bumps also explained that the pivot to pets doesn’t mean that Ben & Jerry’s is seeing a slowdown on the human side, so relax, human. It’s chill. In fact, Unilever stated that ice cream sales for home consumption grew more than 10 per cent in the most recent quarter as consumers sought more indulgent treats during the pandemic. Glad to know the rest of the world was Bridget Jones-ing with me.

The ice creams all fall into the ‘dairy free’ category with their sunflower butter bases, and each of the flavours are found alongside their signature human counterparts—food envy no more. Not even for the human, I might add, because these Doggie Desserts are good for all ice cream lovers. The company is actually using bases that are already being used in some vegan varieties, so you can be a good boi too! 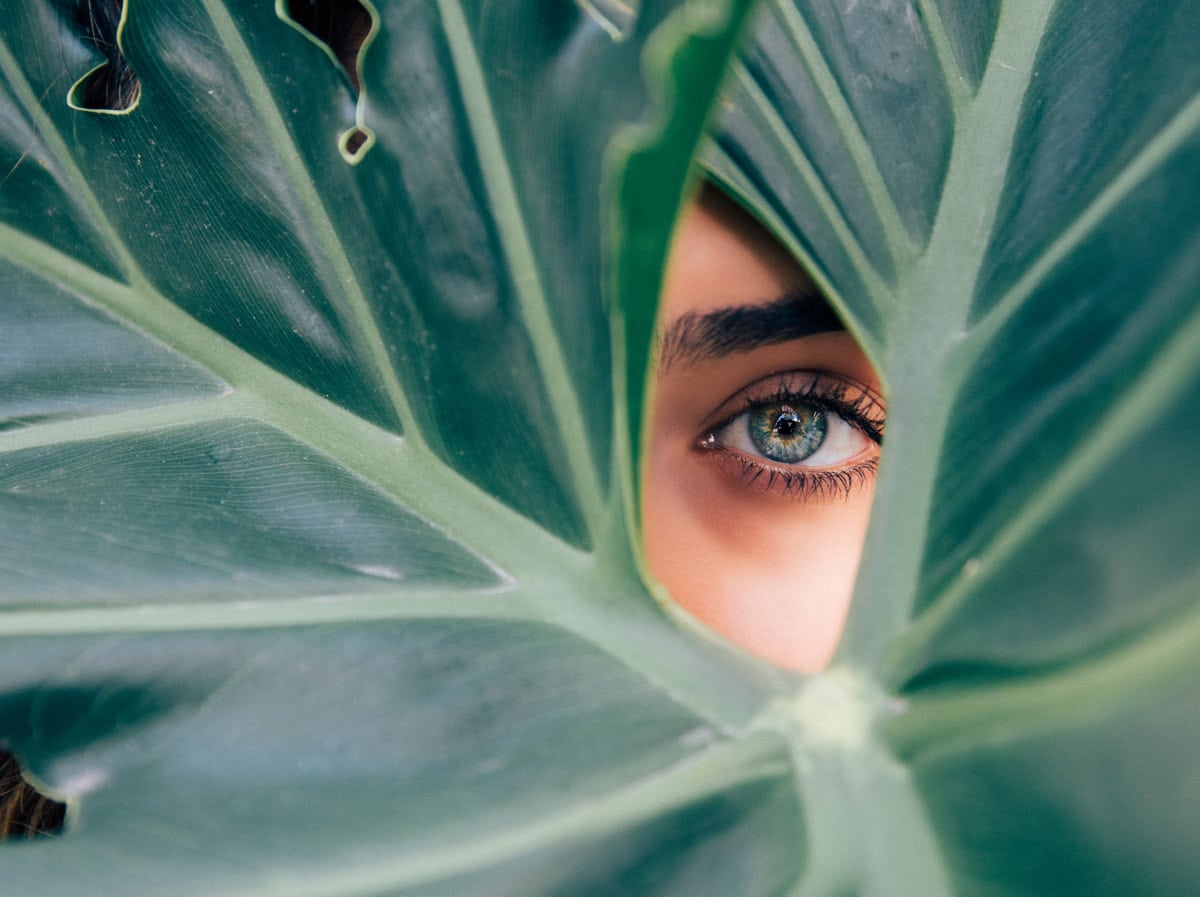 Why nostalgia is the megatrend of the 2020s