Every couple of years, the internet comes to a screeching halt and asks itself: why were corn flakes invented? Be it Google’s 2019 ‘Year in Search’ or 72,900 views and counting on TikTok, the internet has always been fascinated with the origins of various inventions including the one behind chainsaws, and more recently, vanilla flavouring. So, why were corn flakes invented? Is the internet riddled with myths or actual facts regarding the crunchy breakfast treat? We’re here to set the record straight once and for all.

In fact, he never consummated his own marriage—with some even suspecting him to have spent his honeymoon working on his so-called ‘anti-sex’ books. Kellogg was therefore known to have adopted all of his children.

This is also one of the reasons for the biggest fight the doctor had with his brother—and business partner—Will Keith Kellogg. According to the internet, Will had the (damn right) idea that sugar would vastly improve the taste of the cereal but Kellogg stood by his original vision that plain and boring cereal would help kill sexual desires. The flakes hence remained unsweetened.

Kellogg additionally laid out 5 recommendations for this diet in his book, urging readers to:

1. Avoid overeating since “gluttony is fatal to chastity and overeating will be certain to cause emissions, with other evils, in one whose organs are weakened by abuse”

2. Eat only twice a day since your “sleep will be disturbed, dreams will be more abundant, and emissions will be frequent” if the stomach contains undigested food

4. Avoid drinking stimulating drinks including wine, beer, tea and coffee since their influence “in stimulating the genital organs is notorious”

5. Eat and drink bland foods and drinks like fruits, grains, milk and vegetables since they are “wholesome and unstimulating.” Graham flour, oatmeal and ripe fruit are also “indispensables of a diet for those who are suffering from sexual excesses”

Now that we’ve peaked behind the scenes of Kellogg’s anti-sex work, it’s time to address the elephant in the room. Did Kellogg really invent corn flakes to dampen libidos across America? According to the fact-checking website Snopes, this claim is “mostly false.”

Corn flakes were instead promoted as “nutritious and healthful,” emphasising how easy they were to digest. “Corn flakes were primarily created as an easy-to-digest, pre-prepared and healthy breakfast food, in particular for patients at the Kellogg sanitarium in Michigan,” Snopes added. The supposed ‘anaphrodisiac’ purpose of corn flakes did not appear in Kellogg’s patent application in 1895 either. The doctor instead emphasised its health benefits—describing the breakfast as being “well adapted for sick and convalescent persons.”

According to Howard Markel, professor at the University of Michigan and author of The Kelloggs: The Battling Brothers of Battle Creek, corn flakes shot to fame as a ‘health food’ to counter indigestion, a common health complaint in late 19th century America. At the same time, it also conformed to the strict vegetarian diet of the Seventh-day Adventist church which both the Kellogg brothers were active members of.

What about the sugar addition, you ask? Well, Kellogg saw sugar as a corruption to the entire concept of ‘healthy’ food. However, by the 1940s all major cereal companies had pre-coated their cereals with sugar—urging the company to do the same. Kellogg’s even changed up its marketing to emphasise how the cereal also appeals to the “sweet tooth” and is “good for you no matter how much you eat.”

Corn flakes have undoubtedly left a huge mark on the food industry. While Kellogg’s idea of ‘biological living’ still echoes with health trends like paleo dieting every once in a while, the doctor’s views on sexual health—particularly masturbation—thankfully hasn’t witnessed the same revival. 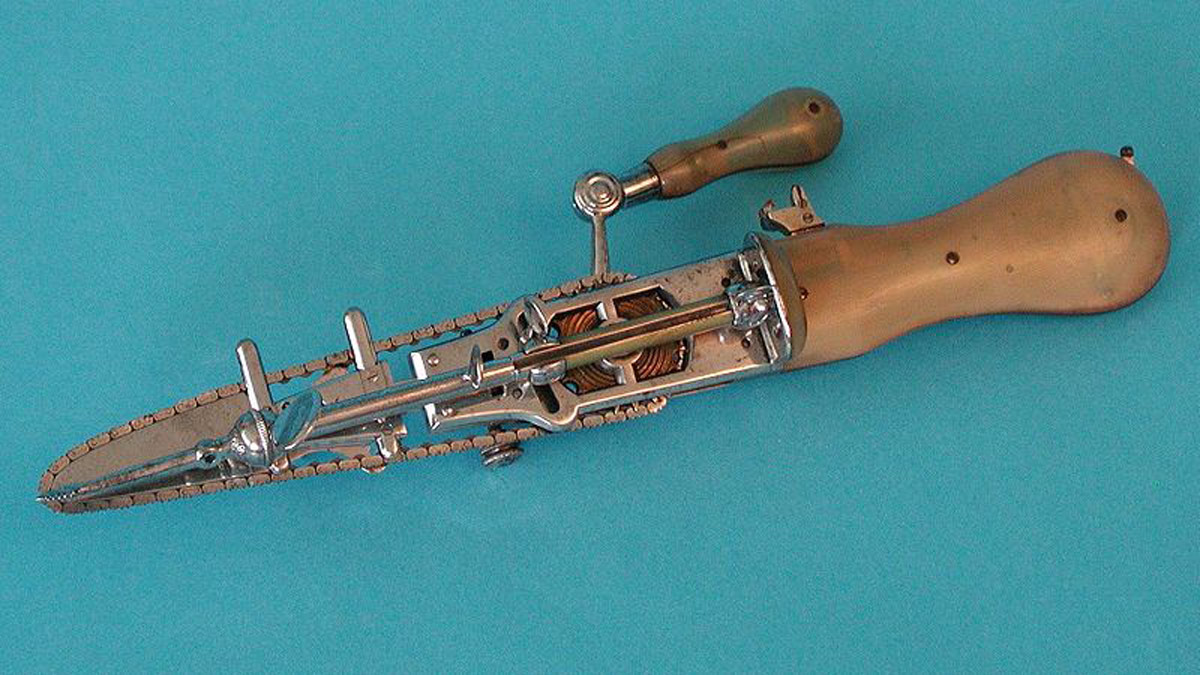