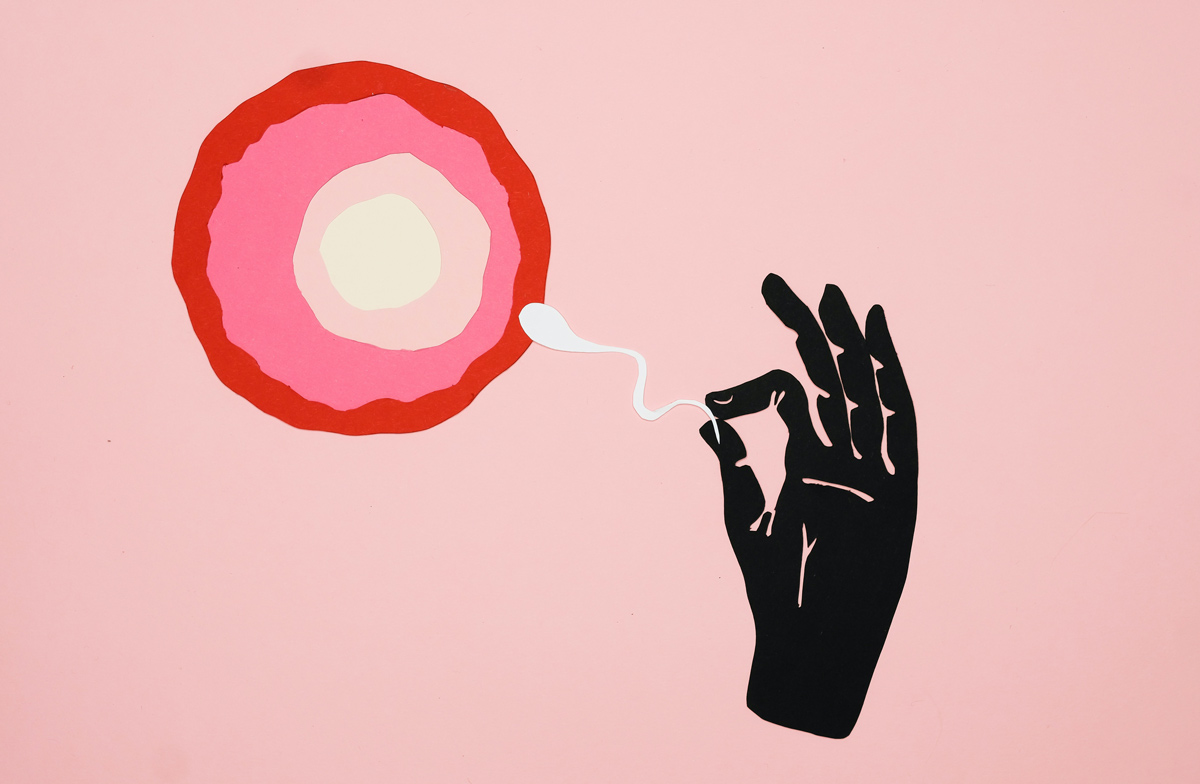 Astronomer Doctor John Millis also commented on the issue, as per The New York Post. Citing that it would be a logistical nightmare for all those involved, the expert said that sex in space would be similar to attempting the act while “skydiving” and the act (as well as pregnancy) would be “not impossible.” Several people have gone on to reject the claims made in these reports, arguing that they are not based in fact and have not come directly from NASA itself.

While the subject remains divided, we might never really find out if astronauts can actually ‘get down’ while they’re up there…

Emoji effect: The science behind gen Z’s obsession with tiny icons on the internet