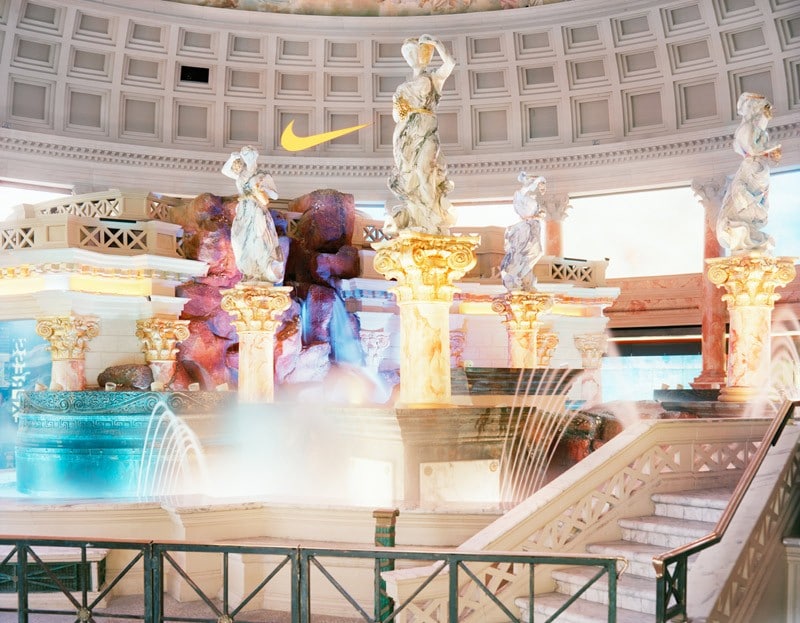 Out of all the high-tech software and products one would expect facial recognition technology to be used in, who would have imagined that it would make it into the sliding doors of supermarket freezers? Yet, the pharmacy store chain Walgreen’s (the equivalent of the U.K.’s Boots) is experimenting precisely with that. The doors of its freezers in over 15 shops in both New York and Chicago are now official ‘smart doors’, meaning that they display personalised ads based on the person’s features and behaviour as measured by cameras and Artificial Intelligence systems featured into the doors of coolers.

This comes after last November Walgreens partnered with Cooler Screens, a Chicago-based startup that makes “retail cooler surfaces into IoT enabled screens”, as described on the company’s website, by featuring facial-recognition technology and eye-tracking screens to store frozen food displays. And with that, Cooler Screens aims to pave the way for the next generation of in-store shopping.

Cooler Screens’ doors contain minuscule cameras, motion sensors, and eye tracking technology that enable them to display personalised advertisements to Walgreens’ customers in order to guarantee the right product is marketed at the right time to the right person. Based on your gender, your age range, but also on other facts such as the temperature outside, how long you stand in front of a section, and on your emotional response to a particular product, the AI targets you with what it believes to be what you really want, need; desire.

Many agree that it was about time in-store marketing filled the gap between brands and customers by developing an internet-style advertising strategy that is able to offer customers the ad-hoc experience typical of online advertising. With such as Coca-Cola, Nestle, and MillerCoors already contracted with Cooler Screens, it seems as though we will encounter an increasing number of digital doors in the near future.

Of course this AI-powered marketing strategy raises the usual privacy concerns, such as, is this a privacy breach? Are these devices biased? And what about our autonomy when it comes to decision making? Responding to such criticism, Cooler Screens is set on keeping users feeling calm and secure, claiming that despite the use of facial recognition technology, the company only collects anonymous data and does not identify customers. “The business model is not built on selling customers’ data… The business model is built on providing intelligence to brands and to retailers to craft a much better shopping experience.” Said Arsen Avakian, co-founder of Cooler Screens.

No more wasting time comparing products. No more walking up and down the aisle looking for what you think you are looking for. No more buying unwanted goods. This is what Cooler Screens’ premise in embedded in. As this AI shopping software ensures a facilitated customer experience, I can’t help but wonder how this high-tech twist on real-life shopping could influence people’s taste to new and unpredictable extents.

Will this technology survive against the free will of buyers who attempt to remain immune the tide of Artificial Intelligence and its data-based predictions? Smart Cooler’s mission is only at its infancy, and it’s hard to predict its success in the long run. Yet the premise of its offering is undoubtedly attractive to both brands and retailers. Now, it’s only a matter of testing the digital doors’ performance and discovering whether you’ve been buying the wrong flavour ice cream for a decade. 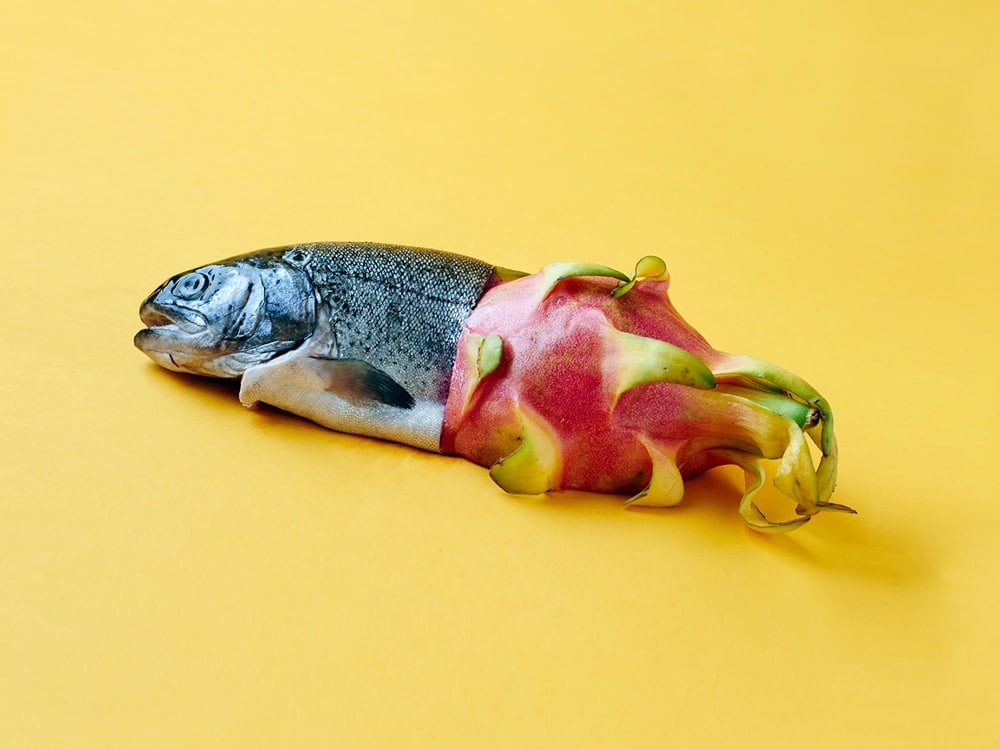