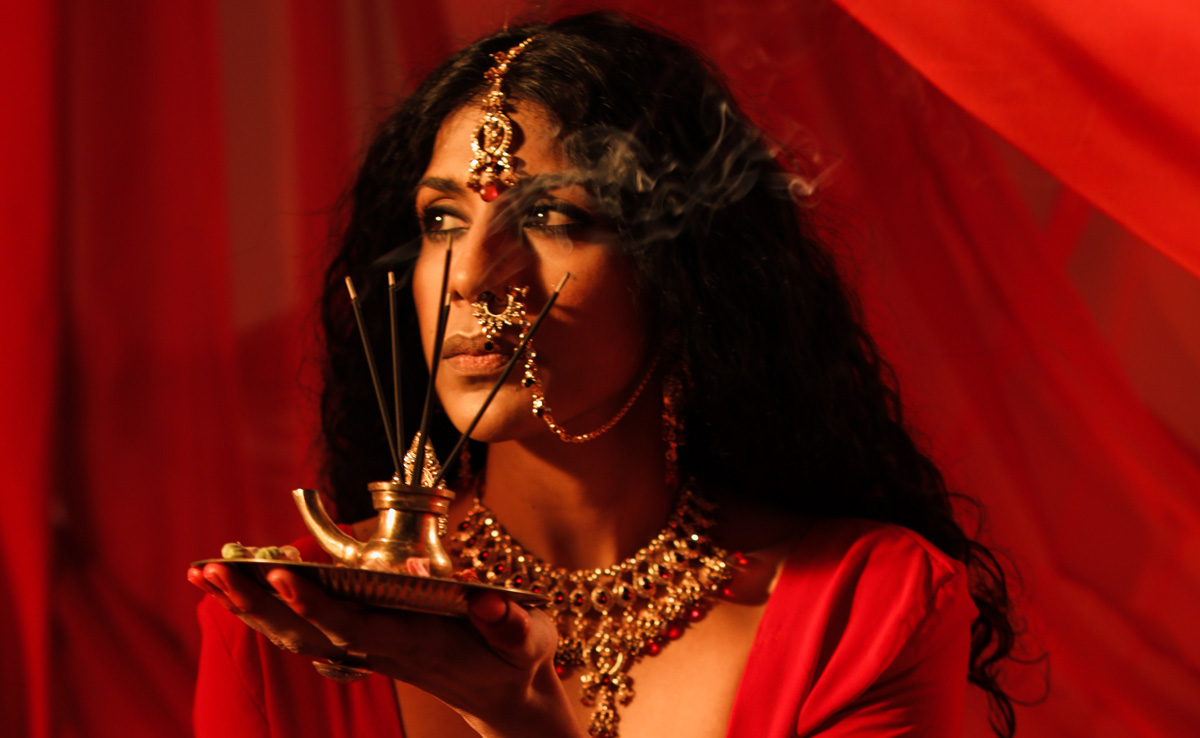 The Great Resignation is upon us. In India, while most sectors witnessed record attrition rates in 2021, the trend is speculated to worsen in 2022—as 86 per cent of Indian professionals express an intent to quit their current jobs within the next six months. This, in turn, has led to a hiring overdrive among Indian IT firms who will do anything to retain their existing employees—even getting them married. Yep, you read that right.

Sri Mookambika Infosolutions (SMI), a privately-held global technology solutions provider based in Madurai, is offering matchmaking services to its staff—free of cost. Ever since the company was founded in 2006, it has also been providing special increments when an employee gets married. All of this is on top of the fixed six to eight per cent salary jump twice a year.

The result? Attrition continues to remain below 10 per cent for SMI. Today, the company and its associates employ a total of 750 people, nearly 40 per cent of whom have been successfully retained for more than five years.

Established in the small town of Sivakasi, SMI moved its headquarters to Madurai in 2010—while most IT firms prefer relocating to Tier 1 cities like Chennai in the state of Tamil Nadu. For SMI, Madurai offered 30 per cent lower operating costs and the location aided its intent to build a community rather than a corporate.

“Our strength was in our giving back and belief in hard work. We knew one cannot build such a community in a Tier 1 city, where everything is commercially oriented,” MP Selvaganesh, the founder and CEO of SMI, told the Times of India. “We chose Madurai since it matched our DNA.”

Charting annual revenues close to ₹100 crores, Selvaganesh admitted to playing the role of a family member in the company he has built. “They treat me like a brother and several of them are from villages, with either aged parents or lacking a proper outlook of the world and unable to find the right match,” he said. “We help such employees through a network of ‘alliance makers’. Weddings are the best get-togethers, the entire team hires vans and attends.” As noted by the Times of India, when the Great Resignation gripped the entire IT industry in 2021, SMI also offered an increment every quarter, with special coverage for top 40 or top 80 employees.

“Employees reach out to me directly when they face any challenges,” Selvaganesh added. “We need to invest time and money to create such bonds and be honest in our approach. Not see everything from the business perspective alone.”

At the same time, however, SMI also preaches accountability and cost control. “We show the door to the bottom four to five per cent performers every year. Majority of voluntary attrition are women who quit after marriage. Even if one includes all that, our attrition level will still be less than 13 per cent, a number that IT companies in Tier 1 cities can only aspire to,” Selvaganesh concluded.

In a country where women migrate for marriage and men migrate for work, this out-of-the-box retention strategy is definitely a way to keep employees from seeking better prospects. Quite literally.