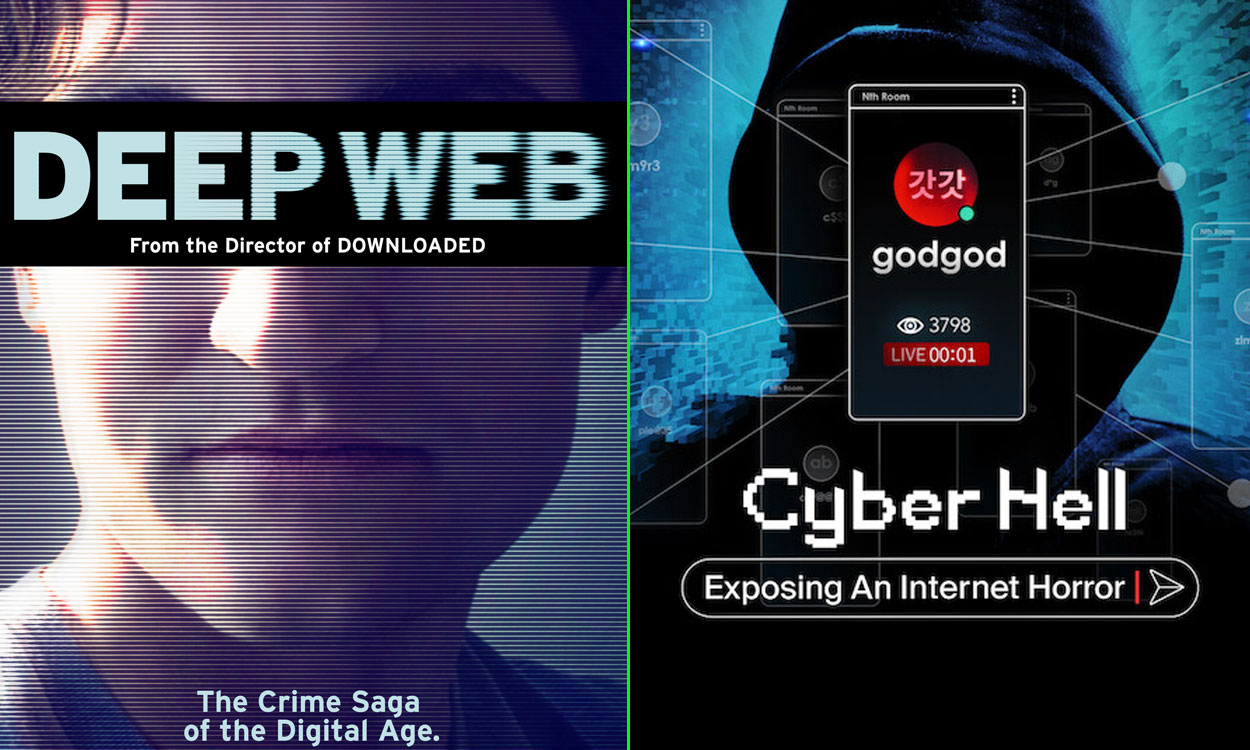 One website, one man, thousands of users and innumerable victims: this is the appalling story behind Netflix’s three-part documentary chronicling the rise and downfall of The Most Hated Man on the Internet. Released on 27 July 2022, the docuseries revisits one of the most shocking cases of exploitation and privacy invasion to date.

Designed for public humiliation on a scale only the internet can offer, Moore quickly gathered a cult following called ‘The Family’ who referred to the creator as ‘Father’. While Moore profited off the website by running advertisements and selling merchandise, The Most Hated Man on the Internet hinges on the victims who brought him down, more specifically, a parent seeking justice instead of giving into the blatant case of cyberbullying.

As The Most Hated Man on the Internet continues to grip audiences and reignite conversations about the regulation of user-generated content forums, here are five other cybercrime documentaries reminding us once again that “the internet never forgets.”

Zara McDermott shot to fame on Love Island in 2018. But while she was in the villa without her phone, McDermott was oblivious to her intimate photos being shared in several WhatsApp groups. When she left the show, a publicist arrived at her hotel to break the news of the rapidly circulating images. By this time, the story was also in the press.

The central offence addressed in Cyber Hell: Exposing an Internet Horror is not cryptocurrency fraud or a dating hoax—but a series of sex crimes, including the trade of child sexual abuse imagery. The Netflix documentary, directed by Choi Jin-Seong, follows a chilling 2019 South Korean case in which online chat room operators coerced young women, including minors, into making and sending sexually explicit videos.

Through interviews with journalists and police, the documentary highlights a dark and terrifying reality that we are all susceptible to by simply existing on the internet without exploiting it.

When you browse the internet and use search engines to find content, you’re engaging with the ‘surface web’. Whenever you input a password to log into a protected webpage (for instance, your email client, online banking, protected corporate or government websites), you are accessing the ‘dark web’. If you are going totally off the grid to find sites that are completely anonymous except through the use of special software, then you are on the ‘deep web’.

Narrated by Keanu Reeves, Deep Web recounts the cautionary tale of ‘The Silk Road’—an online marketplace for drugs and other illegal items that was launched in 2011—along with its 29-year-old founder named Ross Ulbricht. While the documentary explains the deep web, Tor and onion sites, it subtly nudges viewers to consider how the future of internet privacy affects us all.

Directed by Hesam Dehghani, You Have Won $9M! investigates an email that read “You have won 9 million US dollars in 2011 Microsoft online lottery program” by setting a date with the scammers in a specific location to receive the award in person.

On the other end, it follows the real-life story of Vahid, a victim of the same internet fraud who lost thousands of dollars in the 2010 South Africa World Cup lottery email scam. His story is supported by interviews with four experts: a psychologist, a computer engineer and two cyber police colonels.

Shortly after The Tinder Swindler hit Netflix on 2 February 2022, it became the streaming platform’s most-watched documentary with 166 million hours binged in its first 28 days. The story surrounds con artist Simon Leviev whose scheme was as follows: he would meet women on the dating app Tinder, lead them to believe he was a wealthy heir—son of the “king of diamonds” Lev Leviev, to be exact—working in the dangerous business as he eventually started long-distance relationships with them. All the while, however, he was found to have been “travelling for work” and living lavishly on the dime of his previous targets.

At the end of the day, The Tinder Swindler hints at issues with policing online activity that takes place across the world as well as crimes that are considered “small,” despite their devastating impact on victims.