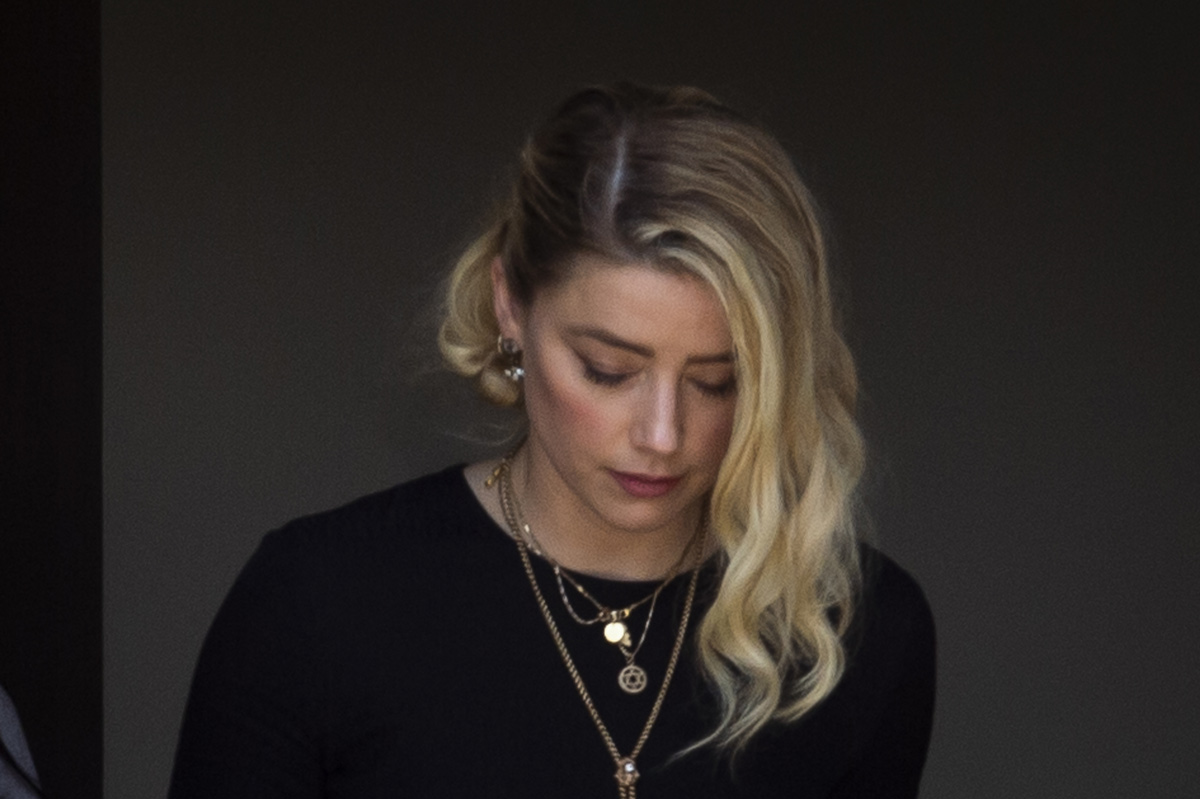 According to an anonymous source in a report by OK! Magazine, Amber Heard is allegedly in talks to release a “tell-all” book following the disastrous fallout of her defamation trial with ex-husband Johnny Depp. The lawsuit was brought against Heard by Depp for the actress’ 2018 Washington Post op-ed that indirectly accused the Pirates of the Caribbean star of domestic violence—though he was not named in the article.

Coming out as very much the loser in the case against her, the Aquaman actress has suffered far worse perils in the court of public opinion. From Chris Rock mocking her to the saturated bullying on social media, it’s reported that Heard is out for—what OK! described as—“revenge” with the potential release of this book. The anonymous source in question, listed as an “insider,” told the publication that the disgraced star feels like she’s run out of road.

“Amber considers her career in Hollywood over. She’s already in talks and is excited about it,” the source explained. “At this point, she has nothing to lose and wants to tell-all.” Despite these alleged reports, Heard has publicly stated her concern in speaking up about Depp in the future, “scared” that he would sue her again.

As part of an NBC Dateline interview with the network’s Savannah Guthrie, Heard stated, “I’m scared that no matter what I do, no matter what I say, or how I say it—every step that I take will present another opportunity for this sort of—silencing, which is what, I guess, a defamation lawsuit is meant to do.” Dror Bikel, attorney and author of The 1% Divorce, When Titans Clash, told OK! that this would likely happen again if she is not “extremely careful” with what is included and said as part of the tell-all.

“Depp and his attorneys will be reading and listening to everything that Heard states,” Bikel explained. “If she crosses the line, which is likely, there is no question that will be hit with another defamation suit and end up right back in court.”

As the six-week long trial—which largely thrived on TikTok—drew to a close, Depp was awarded $8.3 million in damages from Heard. However, reports have also been swirling that the actress may not have enough to pay off this total. Some have even speculated that the motivation behind the book is to generate enough of a sum to pay Depp. This, of course, cannot be confirmed. In fact, it has further been reported that Depp may actually drop the $8 million damages claim against Heard if she withdraws her appeal of the case.