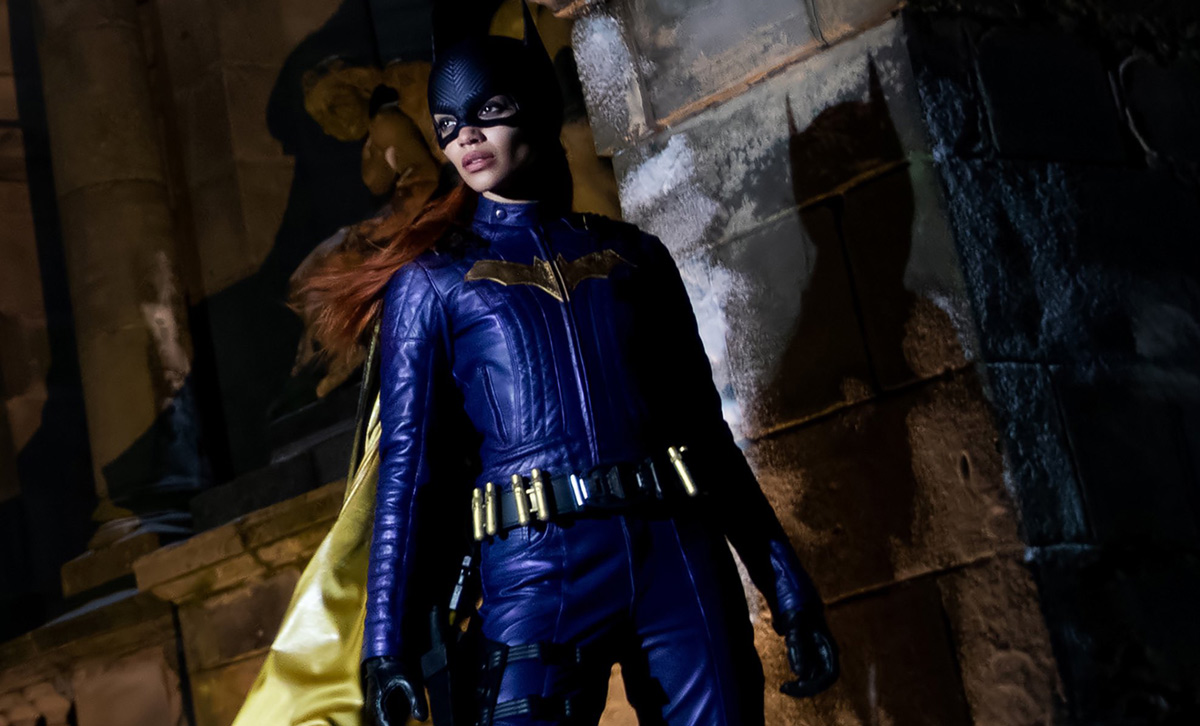 In a surprising twist of events, Warner Bros. will no longer be releasing Batgirl, the DC film which had finished shooting months ago and was expected to arrive on HBO Max this year.

Starring Leslie Grace as Batgirl, Michael Keaton as Batman, JK Simmons as Commissioner Gordon and featuring Brendan Fraser’s return to Hollywood as the villain, Firefly, the much-anticipated film was in test screenings as directors Adil El Arbi and Bilall Fallah reportedly worked through its post-production phase. So why did Warner Bros. suddenly decide to scrap the movie which was nearly completed and gaining traction among fans for its star-studded cast and crew?

According to sources obtained by The Hollywood Reporter, the unusual move comes after a change in leadership at Warner Bros., with new Warner Bros. Discovery CEO David Zaslav “prioritising cost-cutting measures and refocusing Warners on creating theatrical films rather than projects for streaming.”

The publication went on to note how Batgirl was budgeted at around $80 million, while costs rose to nearly $90 million due to COVID-19 protocols. Though this is a huge sum, it’s significantly lower than other DC theatrical releases. Thus the film in question was claimed to not have the “spectacle” that audiences typically expect from DC fare.

The New York Post further mentioned how the test screenings were said to be so poorly received by moviegoers that the studio decided to “cut its losses and run,” for the sake of its future. “It’s a DC disaster,” the publication wrote, with a source stating: “They think an unspeakable Batgirl is going to be irredeemable.”

While Warner Bros. has also decided to axe the animated feature Scoob!: Holiday Haunt, which had a budget somewhere in the $40 million range, several DC fans have taken to Twitter and voiced their frustration with the studio. Some users equated the film’s status to the fact that DC and Sony Entertainment went ahead with Ezra Miller’s The Flash (set to be released in 2023) and Jared Leto’s Morbius (embarrassingly released twice across theatres) respectively, despite blatant evidence of problematic and predatory behaviour displayed by both the main leads. Meanwhile, others were quick to admit how the entire cast and crew of Batgirl were robbed and deserved better.

Here are 15 noteworthy internet reactions to the announcement, ultimately urging DC to #ReleaseBatgirl:

1. It’s been a rough year for DC fans

2. Write it off… the face of the Earth

6. Did I mention that it was released twice?

12. The incomplete VFX will be part of its charm too