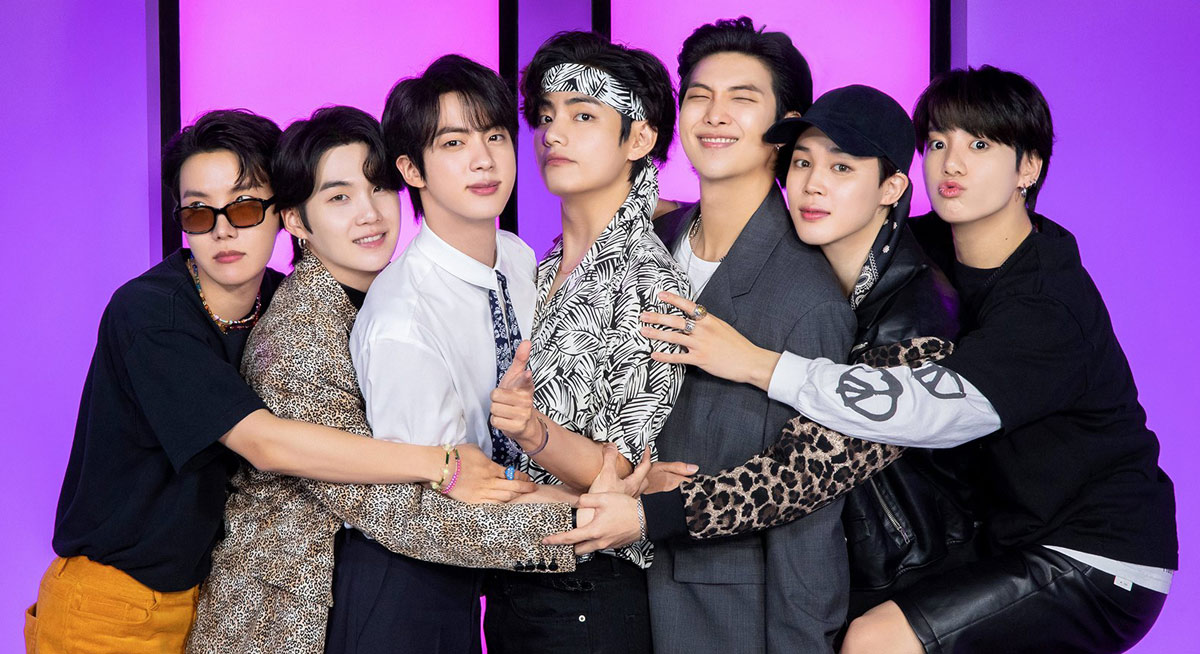 Calling all BTS ARMYs! Airbnb is now giving two lucky fans the opportunity to enjoy a once-in-a-lifetime overnight stay in the same house the boy group lived in while filming season two of In The Soop BTS.

Located in PyeongChang, Gangwon Province, South Korea, the ‘Yet To Come’ act’s vacation residence features one bedroom, one bed and three baths up for grabs—priced at $7 a night, plus taxes and fees.

“During the second season of HYBE’s In The Soop BTS, the band members enjoyed leisurely moments and reconnected with nature amidst their busy schedule,” the Airbnb listing noted, adding how guests will get the chance to stay at the property, which is part of a larger estate, and relax and recharge like their bias.

Here, fans can recreate iconic moments from the reality show, including submerging themselves with books in the study like RM or just simply relaxing, Jin-style, on the unicorn-shaped float in the pool. They can also enjoy a more creative stay by strumming guitars like Suga, snapping selfies with a Polaroid camera like J-Hope or painting on a huge canvas as V.

On the other hand, if they’re looking for some high-energy entertainment, they have the opportunity to train with weights like Jimin, jump higher than the sky on a trampoline like Jungkook or even play basketball like Bam.

The residence also harbours other amenities featured on the show like a karaoke machine, sound system and all of BTS’ hit tracks and albums, including ‘Permission to Dance’, ‘Butter’ and their recently-released album, Proof.

Specially-catered dishes like charcoal grilled Korean beef—which the group referred to as “the best taste in the universe” on the show—and tteokbokki, or simmered rice cakes, are also available during the stay. “Plus, egg tarts produced by Bang & Bakers, served at HYBE INSIGHT, HYBE’s music museum,” are included, the listing continued.

So, what are you waiting for? Make sure to pack your bags before you keep refreshing the Airbnb website (which will undoubtedly crash at the time) as bookings are set to open on Tuesday 2 August 2022 from 11 am KST (Monday 1 August at 10 pm ET) for the one-time stay happening only on Monday 29 August. Ready, get set and go Namjooning!