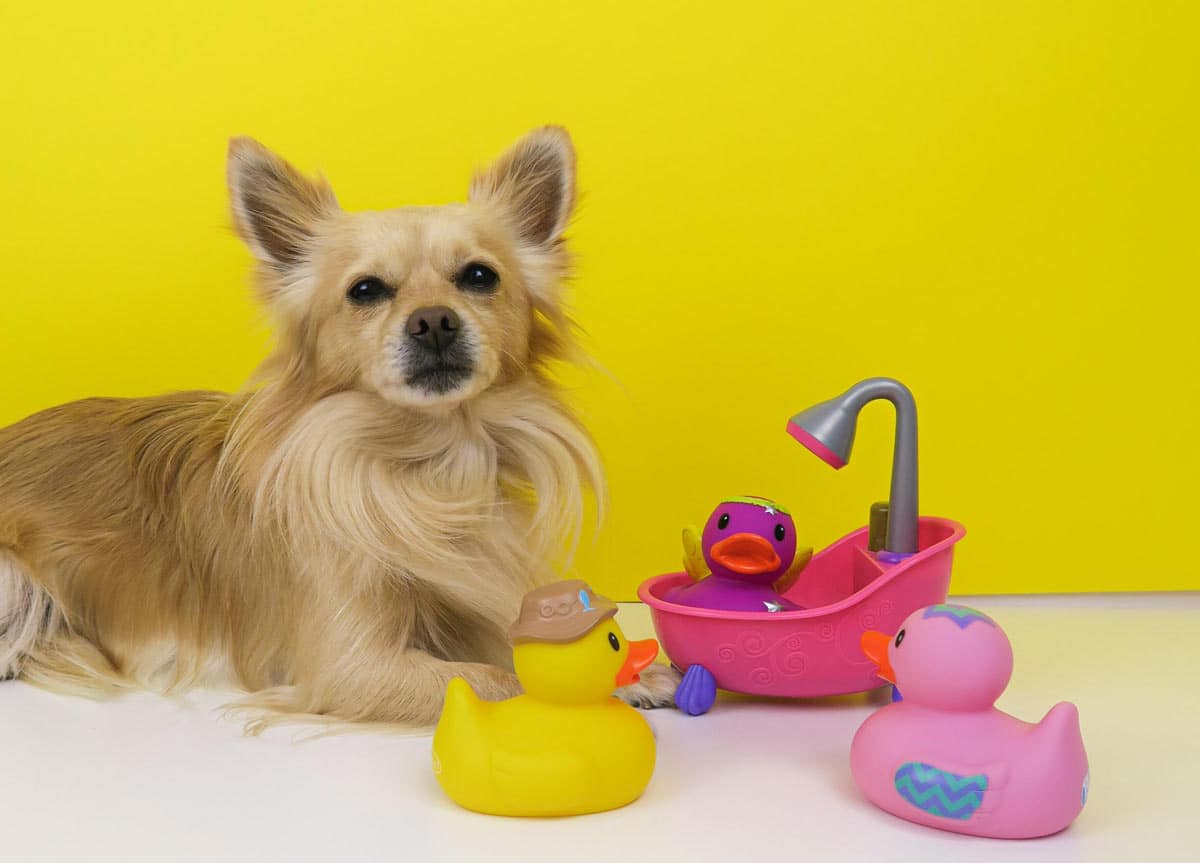 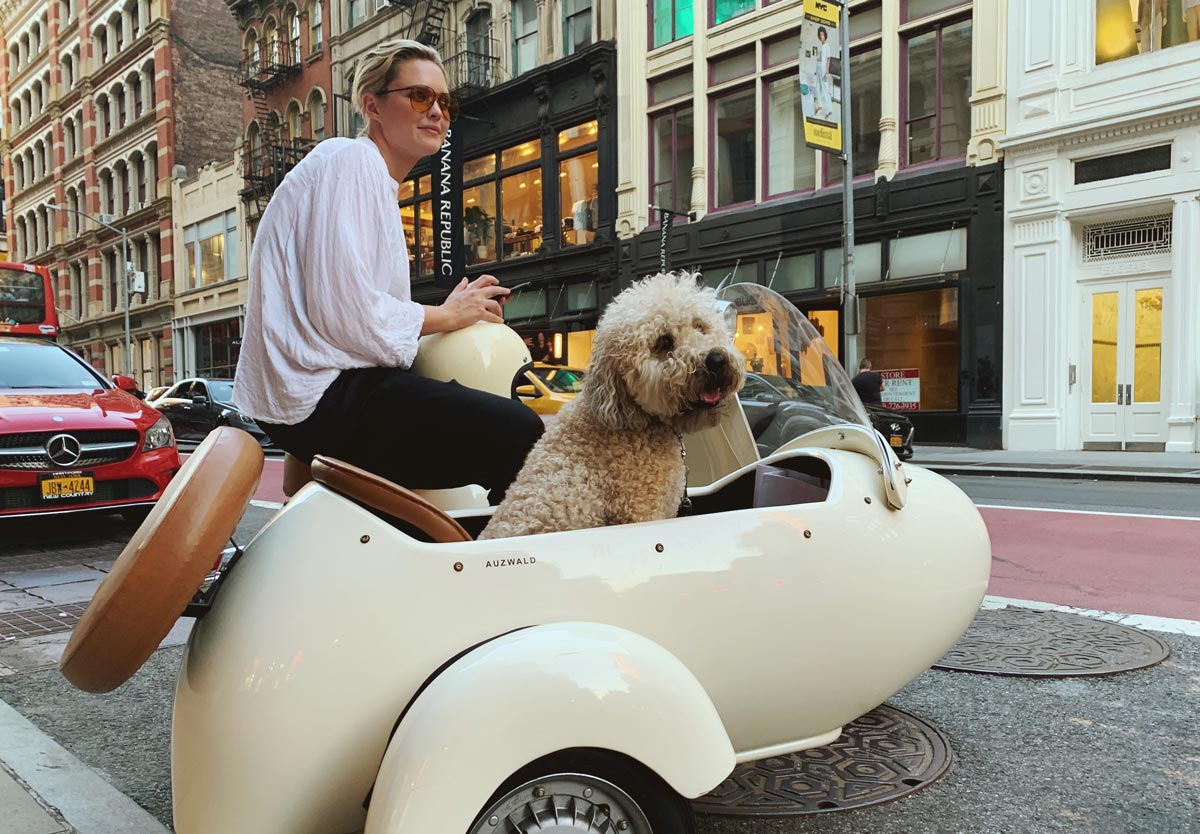 When is international dog day?

International dog day is celebrated on Wednesday 26 August. That’s why, in order to properly celebrate the day along with our fluffy friends, we’ve listed the best dogs account to follow on Instagram.

Number one on the list has to be Boobie Billie. With more than 250,000 followers, Boobie has made a name for herself for being the most fashionable dog on Instagram. Follow for some serious style inspo and some of the cutest dog content out there. Bonus: Boobie Billie is probably the coolest influencer you’ll come across so take some notes—she won’t let you down.

Doug the pug, the king of pop culture

Doug the pug is a real celebrity on the social media platform. With 4 million followers, Doug has met the likes of Billie Eilish, Ed Sheeran, Justin Bieber, Joe Jonas, Cole Sprouse, and more! He even hung out with the cast of Stranger Things—can he get cooler than that? We doubt it, but if that’s still not enough, Doug was also the winner of a People’s Choice Award for Animal Star in 2019. Bonus: follow Doug for a banging cover of Megan Thee Stallion and Cardi B’s ‘WAP’ titled ‘Weird as Pugs’.

Marnie the dog, the wonkiest but cutest of them all

Marnie the dog has been a celebrity for years now—some of the real ones might remember Marnie from Vine. Marnie sadly passed away in March 2020 but her owner still regularly updates her Instagram account with some of the funniest pictures and captions we’ve seen. Follow for pictures of the wonkiest but cutest dog you’ll find on Instagram. Bonus: Marnie has more than a thousand posts so you won’t run out of dog content anytime soon. Oh, and Marnie also has a book!

Tuna, the one that will melt your heart

Tuna, aka Tunameltsmyheart on Instagram, has one of those unusual beauties, let’s say. With 2.1 million followers, Tuna has convinced his followers that a dog who shows teeth can still be lovely. Tuna’s overbite is a birth defect, but don’t let him fool you, he is a lovely, well-mannered chap. Bonus: Tuna loves dressing up!

Maya, the fluffiest of them all

Maya the Samoyed is the answer to all your fluffiest dreams. With 1.9 million followers, this white Samoyed dog is the one to follow if you’re looking for dog meme content and need to learn doggo language. Bonus: Maya’s owner is a pro at filming mini-episodes of Maya’s life and we love it!